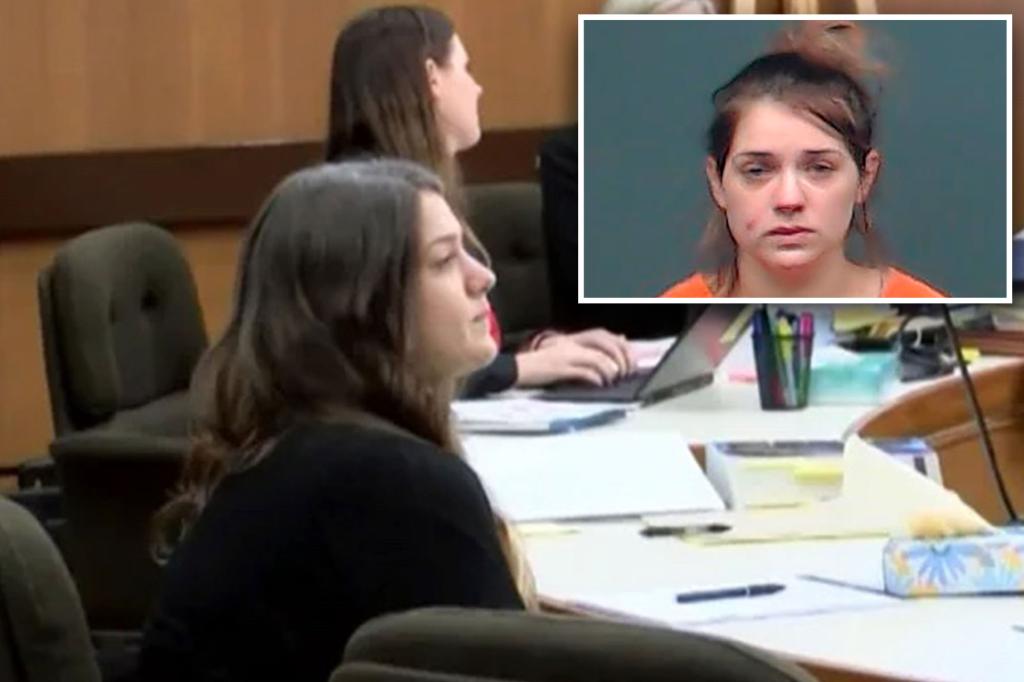 A Texas woman was sentenced after she murdered a pregnant woman in 2020. She extracted the baby from the victim’s womb and stole. 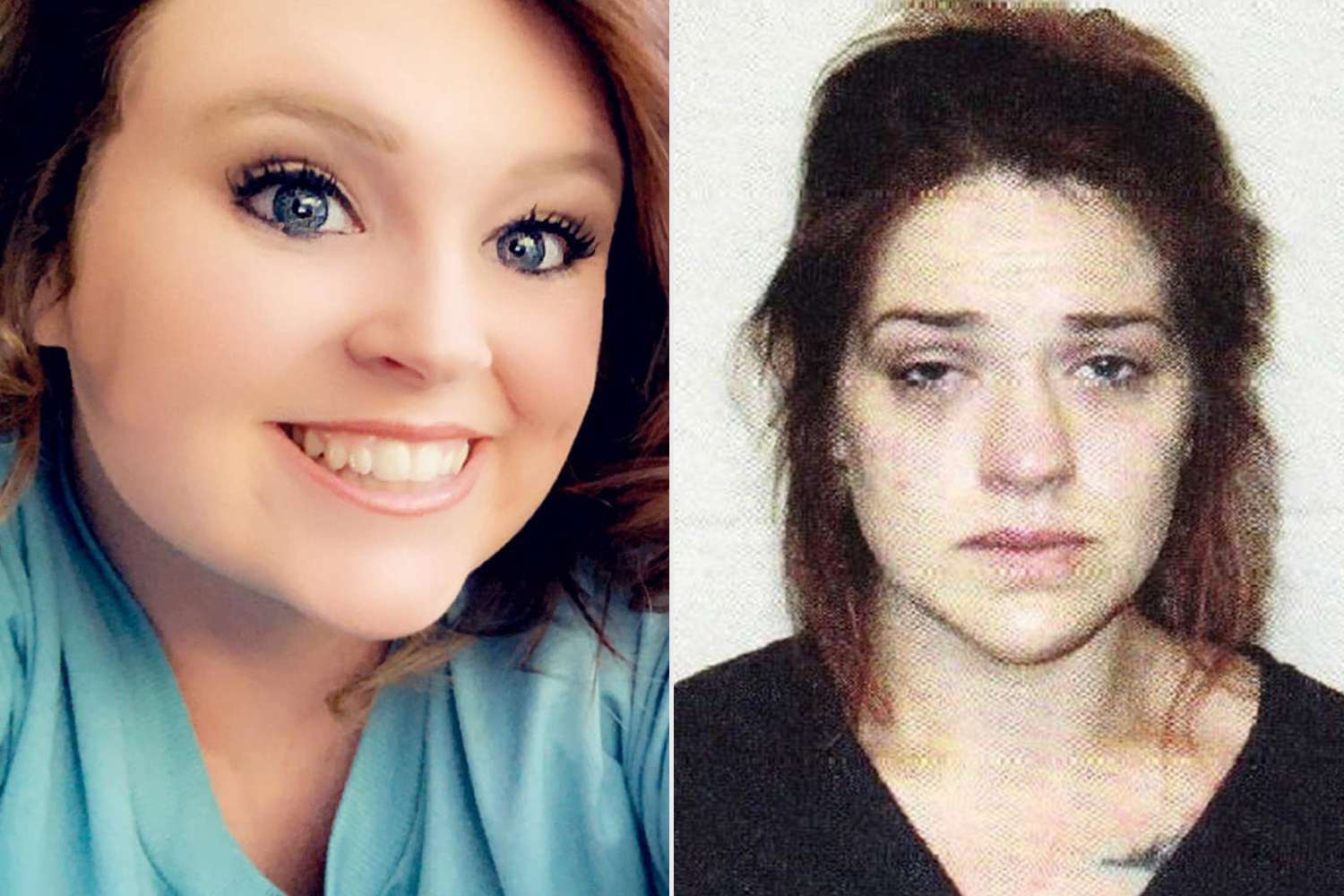 Texas woman Taylor Parker was sentenced on Wednesday after several weeks of trial since September. She murdered a pregnant woman in 2020 and extracted that baby from the mother’s womb, according to a report published in news outlets.

It was found that she went to the home of Reagan Simmons-Hancock, the victim, on October 9, 2020. The victim was already in the final months of her pregnancy and the Texas woman stabbed her more than 100 times. It was also found that knew each other for 21 years already.

After stabbing, she cut the stomach of the victim and took the fetus. The Texas woman was later on arrested and she told the police at that time that she had just given birth, claiming it was her baby. The baby was hospitalized but did not survive.

During the investigation, it was found that the Texas woman started searching for pregnant women in different stores and maternity wards. She also watched videos of deliveries and Cesarean sections.