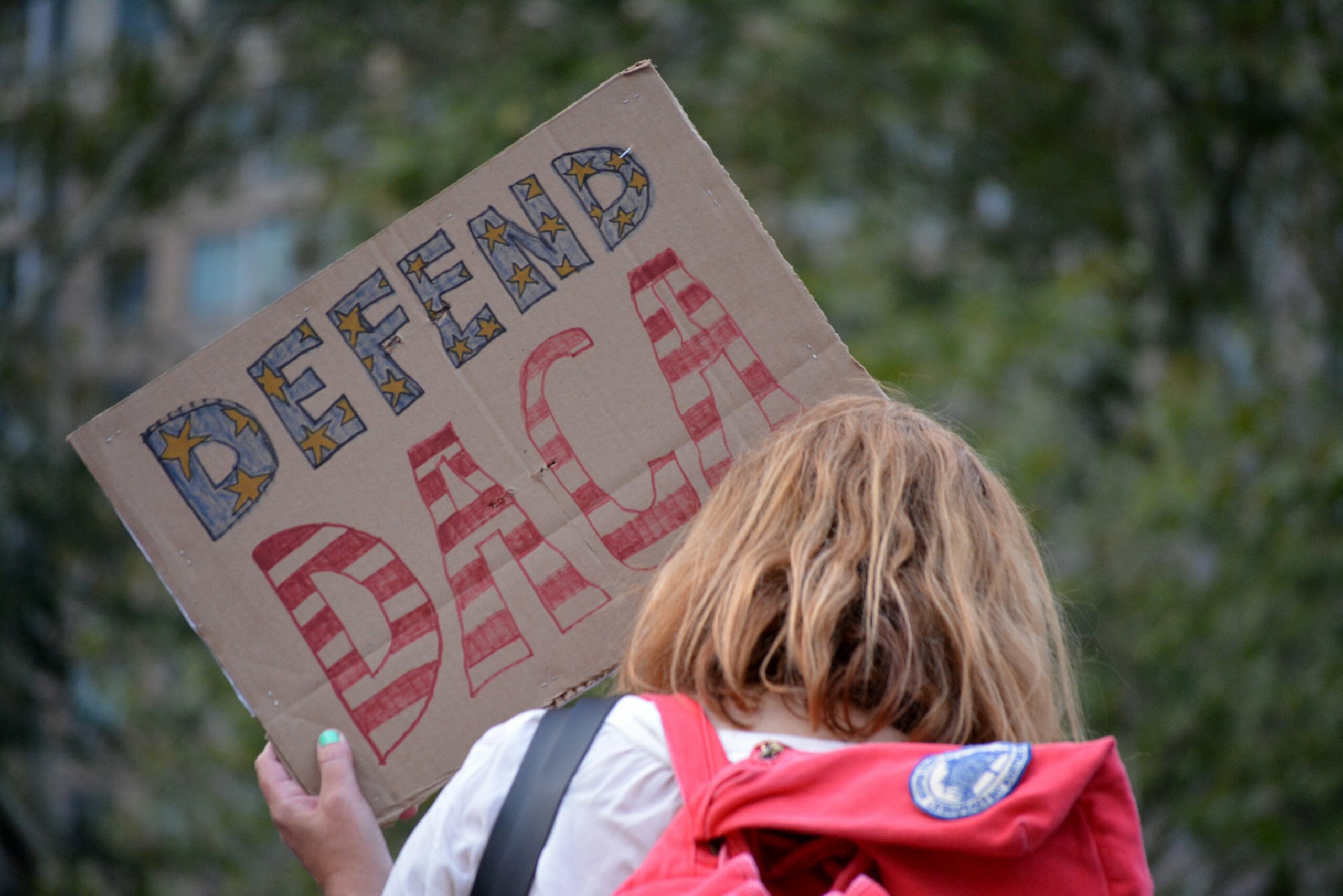 Several Texas legislators anticipated this would be their chance to establish protections for immigrants who entered the country illegally as minors under the Deferred Action for Childhood Arrivals program when President Joe Biden took office and Democrats took control of Congress. They still haven’t reached an agreement, though, with only 3 weeks remaining in the current legislative session, in which the Democrats are in charge of both chambers.

Texas is home to over 100,000 DACA applicants, and the state of Texas is currently suing them to challenge their residency status there. The state’s Democrats are concerned that little progress will be made in the next congressional session when Republicans will be in control of the U.S. House, even though Texas Republicans who had previously been open to a DACA agreement claim time is running short. 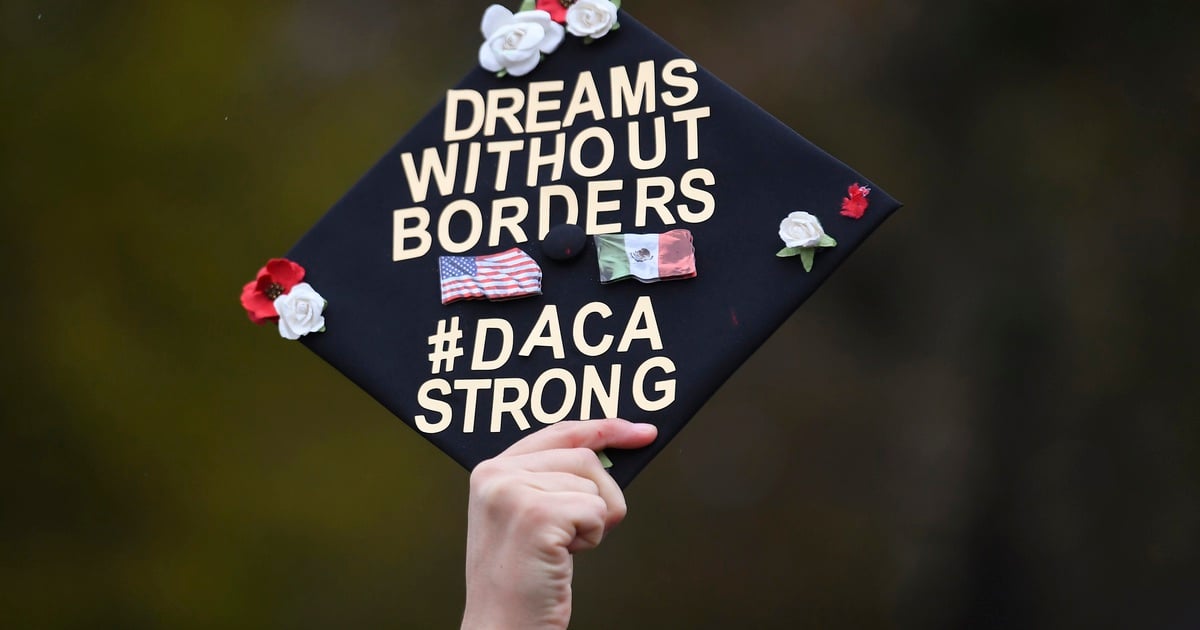 Republicans in the state are also rapidly losing interest in discussing a DACA agreement in favor of measures that would improve border security.

“For the “Dreamers,” it’s “like now or never,” said Rep. Sylvia Garcia, D-Houston. ” They are hanging on a thread.” 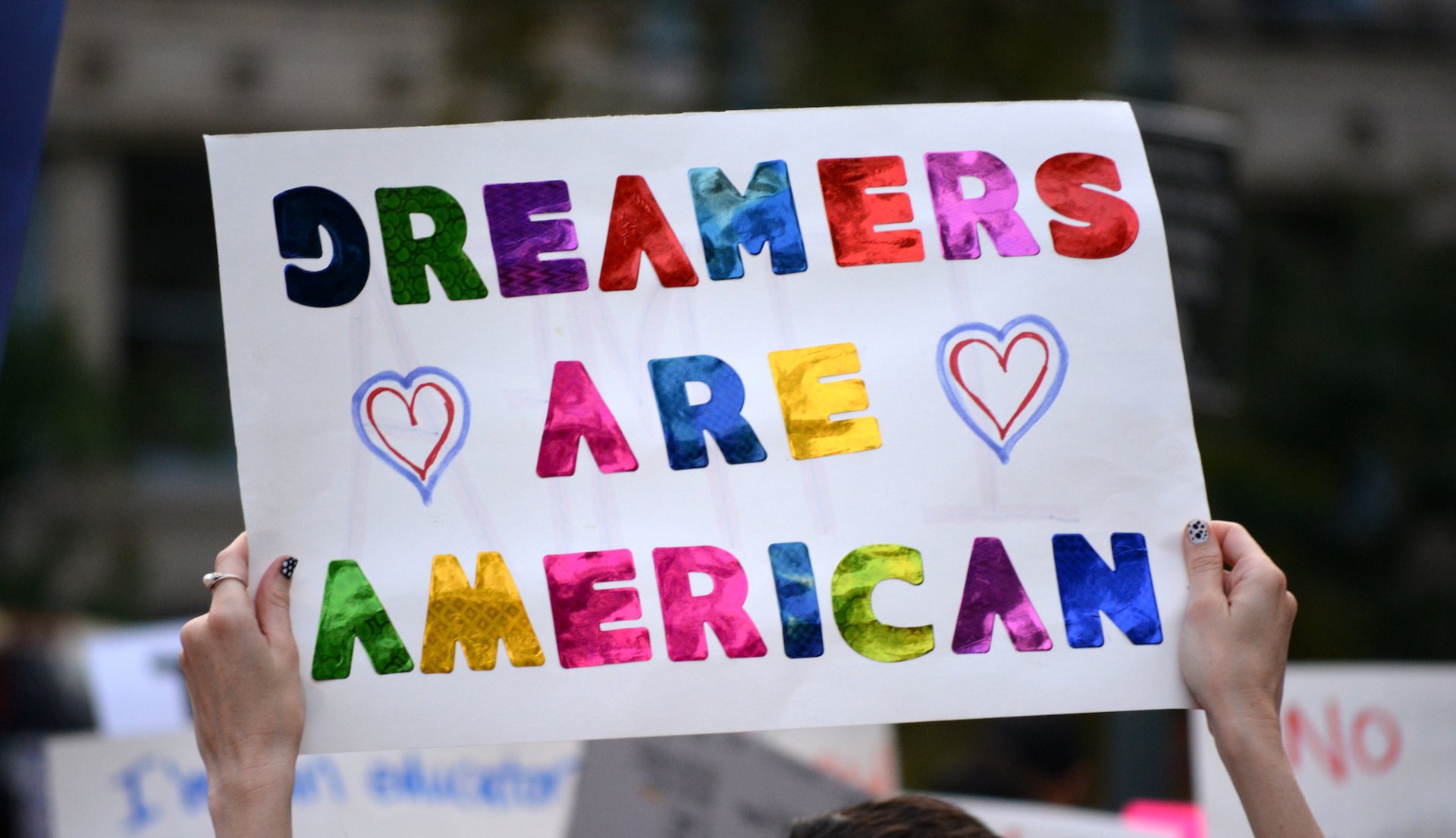 Sen. John Cornyn, a major Senate Republican who had previously indicated an interest in passing a deal, stated last week that he is now unsure that a deal can be completed in time. To keep the government funded until the end of the year, the House and Senate still need to pass a sizable measure, which is an important priority taking up most of the legislative focus this month.