As they seek to transfer foreign individuals who have entered Texas illegally, north to other cities, smugglers are being pursued and apprehended by Texas Department of Public Safety troopers.

When providing a Texas report on OLS achievements, Governor Greg Abbott stated, DPS troopers collaborating with local law enforcement are filling “the deadly holes left by the Biden Administration’s failure to secure the border.” Because of President- Joe Biden’s open border policy, “every person who is captured or arrested and every ounce of drugs recovered would have otherwise made their way into communities across the nation and Texas.” 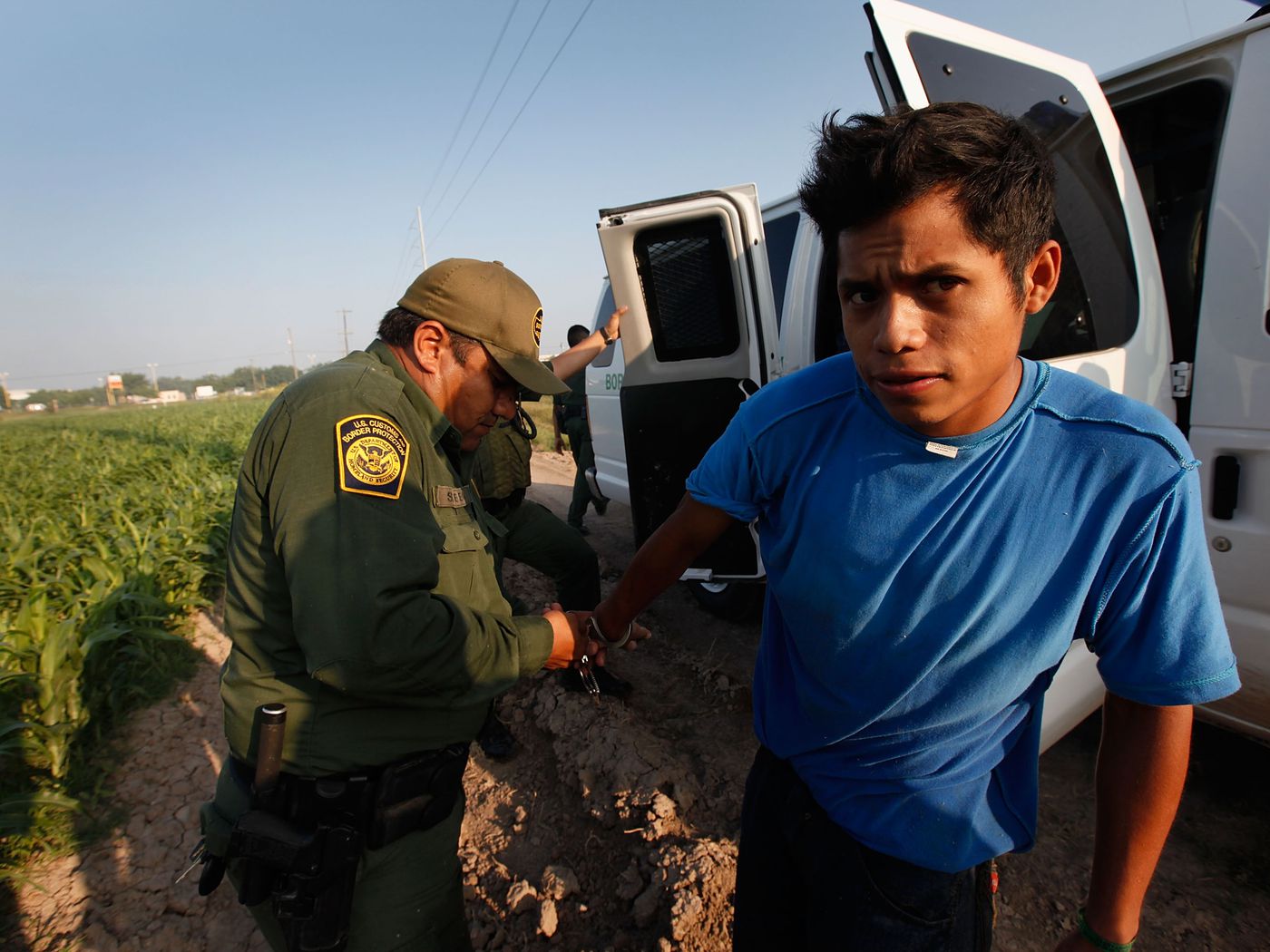 Many DPS traffic stops have provided a glimpse of the day-to-day reality of law enforcement efforts regarding the border.

About Human Smugglers in Texas

DPS officers; gave after a human smuggler in Hidalgo County who refused to stop and led them on a high-speed chase. The vehicle eventually stopped, and several undocumented foreigners jumped out and raced into the underbrush. Five of them reportedly ran when one of the troopers caught one of them. The driver continued to accelerate but was stopped after a different trooper used a tire deflation tool. The driver also made an attempt to flee but was trapped and charged with smuggling people and resisting arrest.

Over 45 pounds of cocaine was seized by a DPS trooper, in another traffic stop in Hidalgo Country, through a commercial vehicle inspection.

He pulled over a blue Kenworth semi-trailer on U.S. 281 to investigate it first, then discovered the driver had a suspended CDL (commercial driver’s license). He asked a K-9 to search for the cocaine after discovering further anomalies. The drugs, which had a street worth of over $500,000, were concealed within 17 tape-wrapped bundles, according to the officials. The Pharr, Texas, motorist, 27, was detained and taken to the Hidalgo County Jail after being charged with felony possession of a prohibited substance.