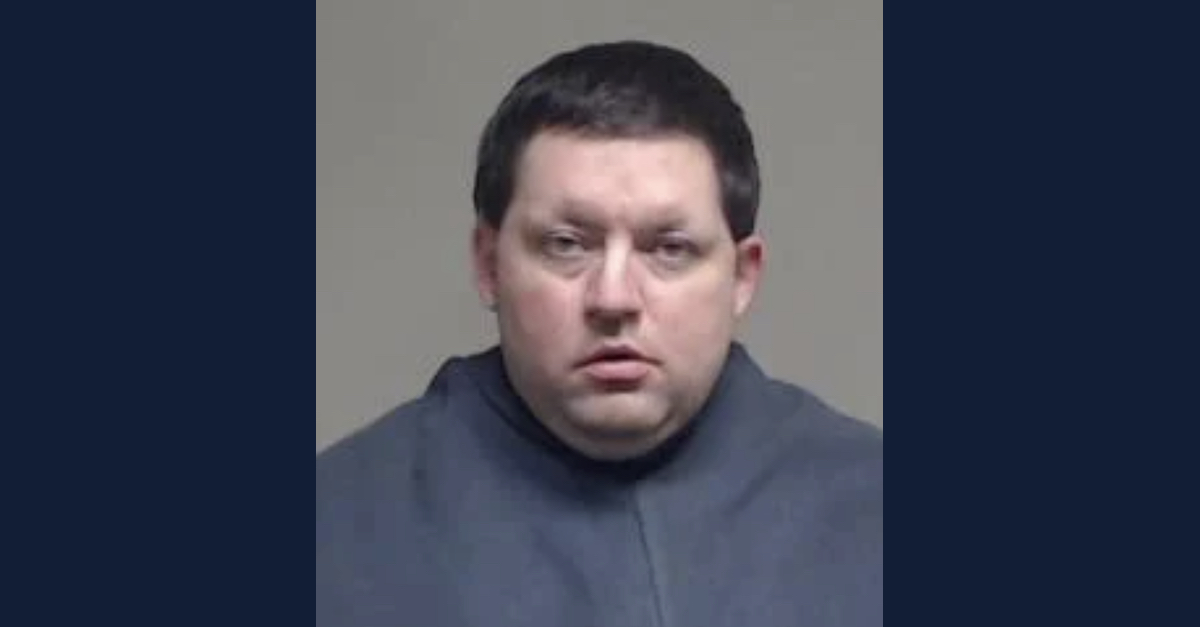 A Texas man who was accused of killing his whole family last year admitted the crime after one year. He made the admission on Friday.

It took one year before the murder case was solved. 38-year-old Texas man, Michael Paton finally admitted the heinous crime of killing his whole family. It took a year for the police officers to solve the case because of the confusing statements of the suspect.

The Texas man told the dispatchers on the night of Feb. 19, 2021 that he just killed his whole family. Then, he later said that their house was on fire but he was not sure how did it start. He said that he “woke up and they were dead and the gun was in my hand.”

Meanwhile, in an affidavit obtained by a news outlet, the Texas man somewhat gave conflicting and confusing statements about the incident. At the time he called and asked for help, he told the police that his wife was in their closet and not breathing and he could not find their two children.

In a press release from the CPD, the Texas man pleaded guilty to the capital murder of multiple persons. He was immediately sentenced to life without the possibility of parole.

The CPD thanked everyone who helped to solve the case and said, “Today’s sentencing closes a tragic chapter in our City’s history, and we will therefore offer no further comments about the case at this time,” Other agencies also worked on the long investigation with relentless effort.