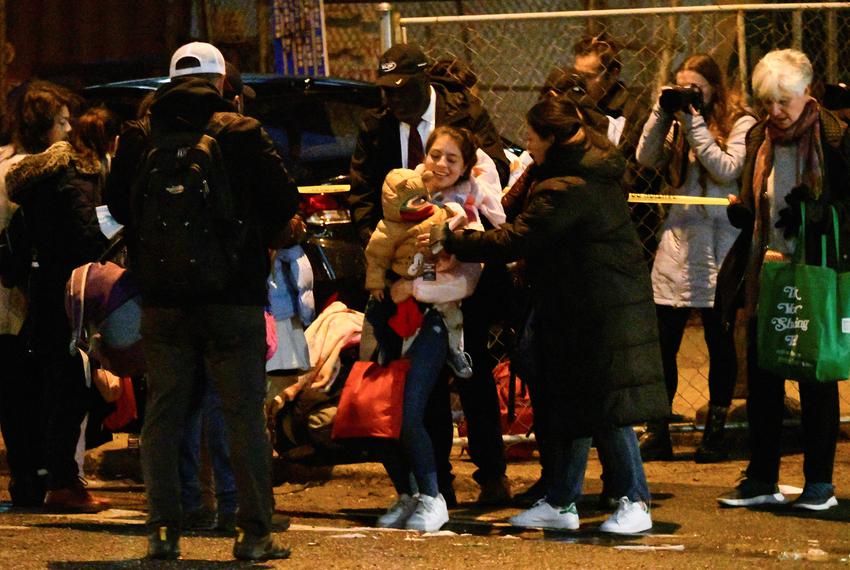 Texas Gov. Greg Abbott continued to send buses filled with migrants to cities that offer asylum-seekers all the things they need. 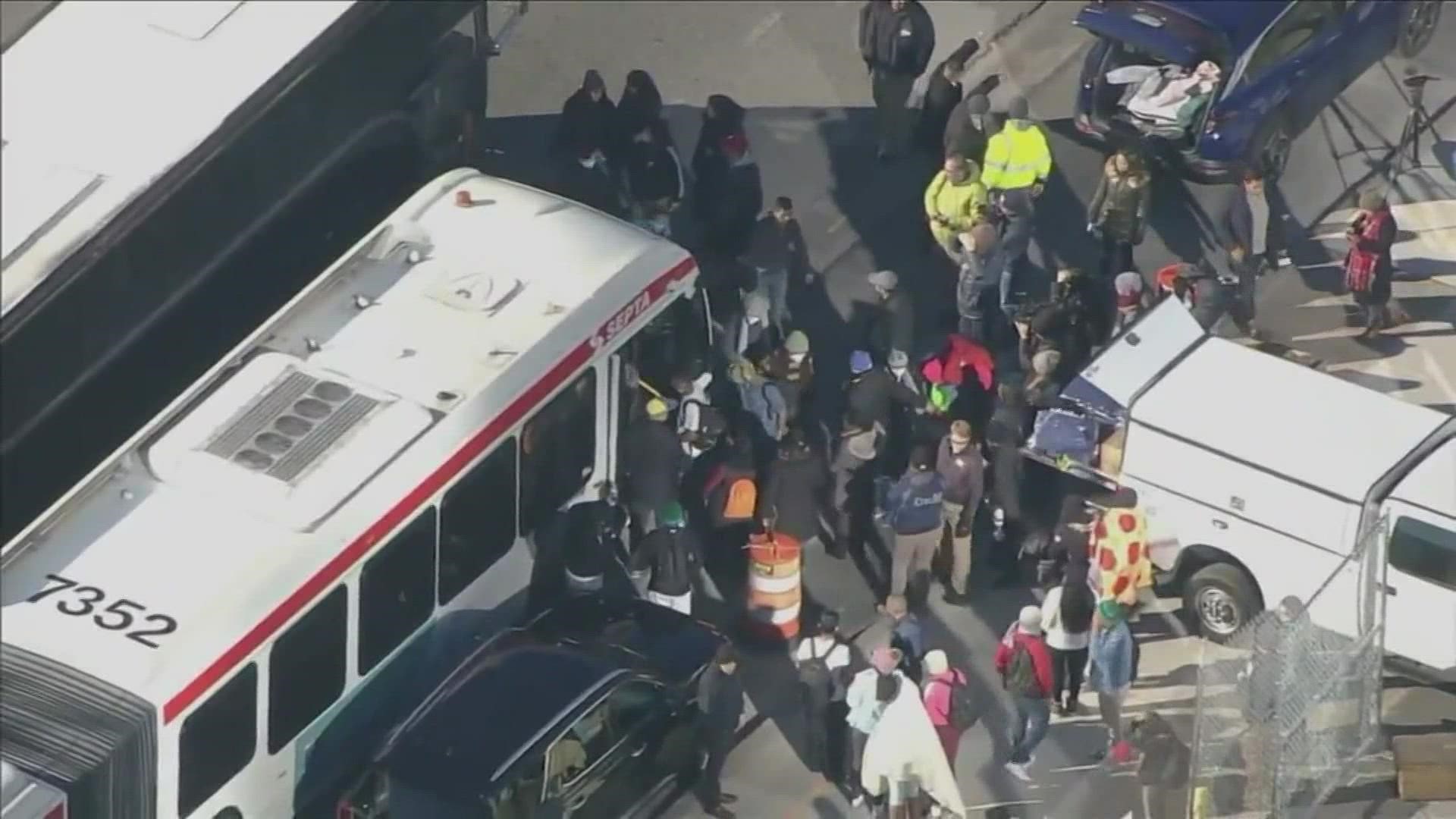 Texas Gov. Greg Abbott has long been criticizing the Biden administration for not taking action on the increasing number of migrants at the border. Recently, he called migrants crossing the border a form of invasion. He also invoked the “Invasion Claus.”

On Friday, two buses filled with migrants arrived in Philadephia from Texas before they continued their travel to other cities to be reunited with their families. According to a report in CBS News, a total of 72 migrants or people seeking asylum arrived.

Officials from the city’s Office of Emergency Management greeted them. They arrived around 6:00 a.m. at the 30th Street Station. Meanwhile, another bus arrived shortly after 8:00 a.m. and it carried three dozen people that include babies and infants.

Erika Guadalupe Núñez of Juntos said most people or migrants have been traveling for months. These migrants who have been granted with asylum are allowed to stay in the country without the fear of being deported.

Nunez said, “Philadelphia has made a really solid intention to be a welcoming city, so that folks arriving, regardless of what they’ve had to deal with over the last 2 months, they know that they’re welcome here and there’s folks waiting to support them.”

Furthermore, migrants will be traveling to New York, New Jersey, and Ohio to be reunited with their families. As of Friday noon, around 36 migrants remained in the facility intended for them where they can be provided with health screenings, shelter, food and water, and other services.

READ ALSO: Man In Houston Shoots And Kills His Ex-Wife And Another Man, Injures 2 Other Persons