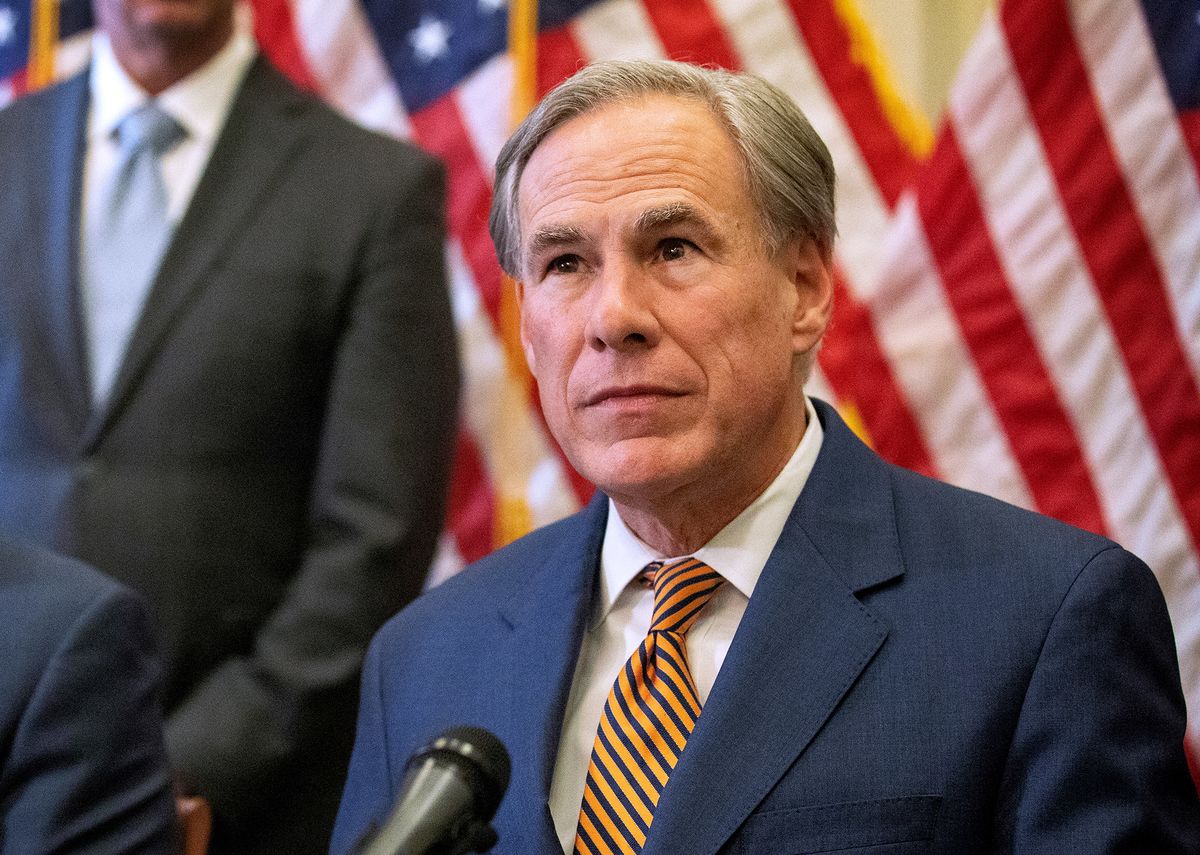 Texas Gov. Greg Abbott announced that an amount of more than $335 million is allocated to fund public safety programs in the state. 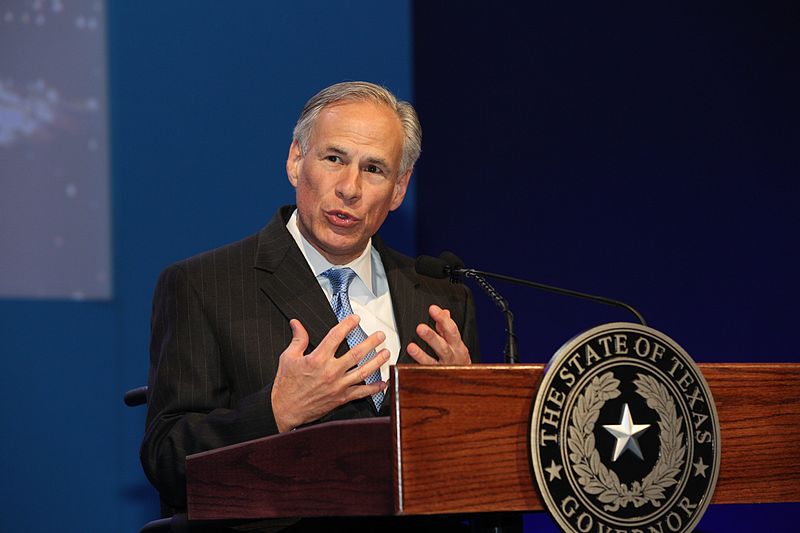 Texas Gov. Greg Abbott announced recently that the Public Safety Office has allocated an amount of more than $335 million. This will be used to administer different public safety programs in the state such as victims’ services, anti-human trafficking efforts, law enforcement support, and among others.

Gov. Greg Abbott said “Texas continues working to improve and enhance the safety of our communities through comprehensive programs and services that help keep Texans safe. This crucial grant funding will further bolster organizations and agencies as they work around the clock to ensure justice for victims of crime, protect against threats, prevent human trafficking, and support statewide emergency infrastructure, among other critical public safety initiatives. Working together, we are creating a safer future for all Texans.”

Some of the Grants for the $335 Million Budget

On the official website of the Office of the Texas Governor, some of the grants released include the following:

69 grants totaling $4.6 million have been made to provide peace officers with body armor that can withstand rifle fire in order to save lives during tactical and emergency response operations.

With 350 grants totaling $60 million, Texas and its residents’ security will be better protected from terrorism and other dangers and risks. These initiatives reinforce the basic competencies defined in the National Preparedness Goal by providing funding for equipment, planning, training, exercises, and other activities for local, regional, and state-level organizations.

64 grants totaling $25.3 million will be given to innovative projects that stop, look into, and prosecute the commercial sexual exploitation of people in Texas. These grants will support short- and long-term residential services, advocacy, and case management for survivors of human trafficking in Texas.

Serving Victims of Crime and Addressing Violence Against Women

486 projects have received funding totaling $193.8 million to promote coordinated, interdisciplinary strategies that would improve the judicial system’s response to violent crimes against women. These scholarships will aid victims of crime in navigating the criminal justice system and recovering more rapidly.