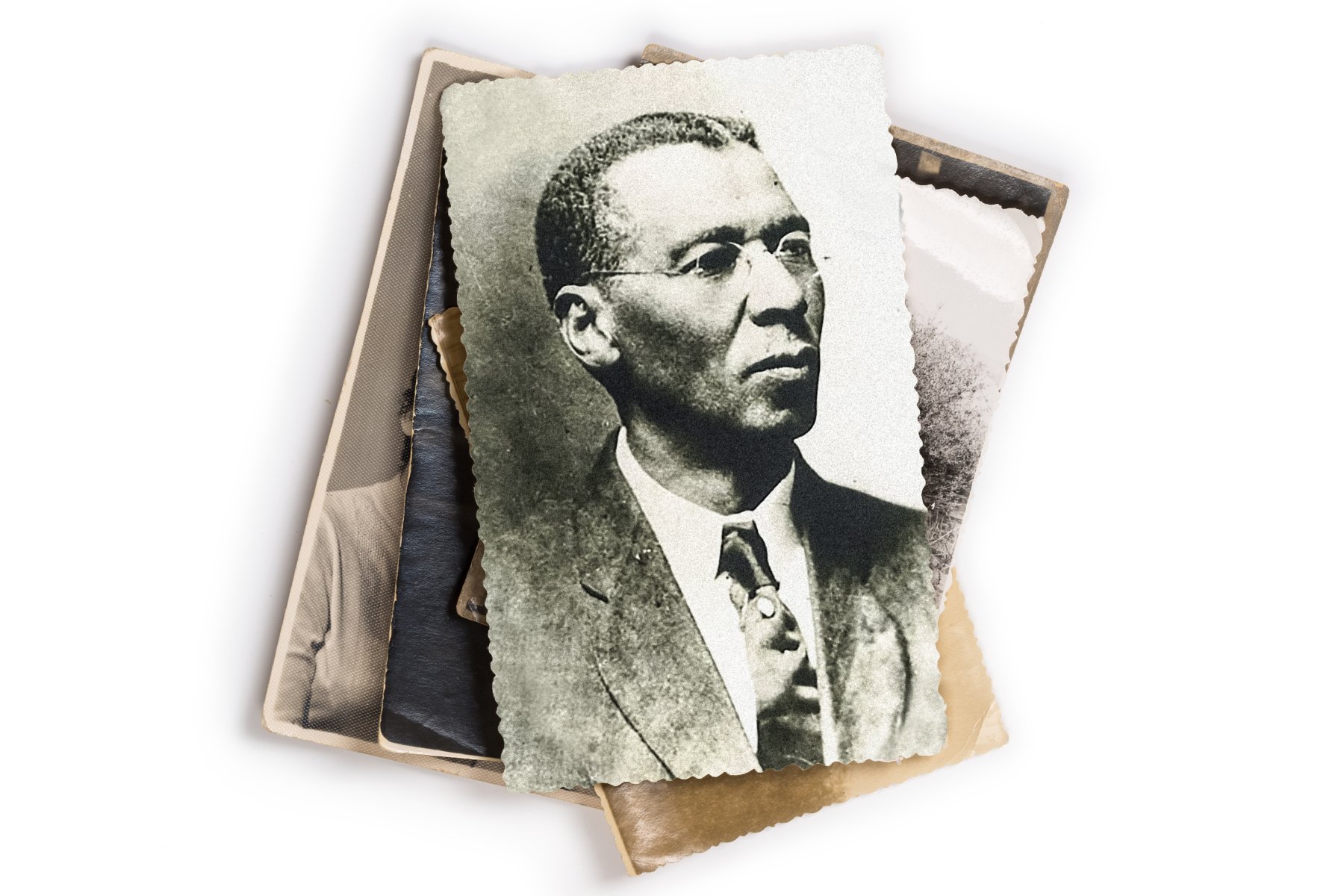 In 1862, Dr. Marcellus Clayton Cooper, who eventually became the first Black Dentist in the state, was held as a slave on a plantation in Dallas. In addition, he helped found Dallas’ first Black bank.

The descendants of a former Texas slave participated in a ceremony held at Communities Foundation of Texas in Dallas as a homage to his enduring legacy.

In front of what is now known as the Caruth home, where Cooper spent the early years of his life, a historical monument was placed on Wednesday.

Lewis Rhone, the eldest living grandchild of Cooper, admitted that he had never been able to pinpoint the location of the plantation.

Off Villars Street, according to Rhone, Cooper’s house is still standing. Every neighbor was aware of him.

“Some claimed they could set their clocks by the way he moved. They were aware of the precise time he would pass by the residence, “explained Rhone.

By serving as an elevator operator at Sanger Brothers, he was able to save money for education.

Later, he was the first Black dentist in Texas to receive a dental license.

The Dr. M.C. Cooper Dental Clinic at Texas A&M School of Dentistry was established last March with the goal of providing emergency and complete dental care to low-income, unemployed people in the South Dallas neighborhood.

That makes sense to his grandchild.

According to Rhone, “His clients, there were no barriers.”