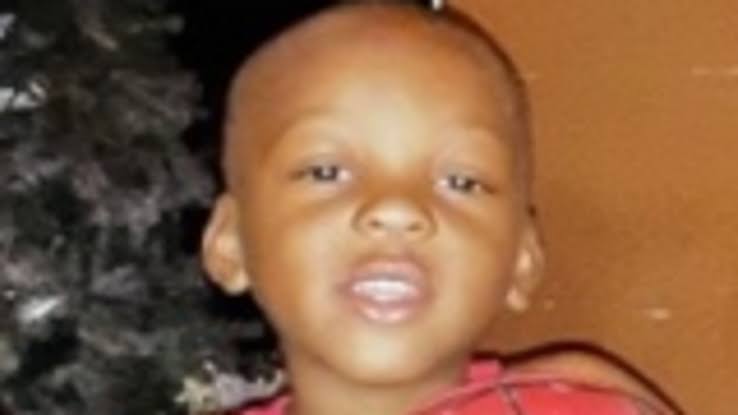 Texas’s SMITH County (KWTX) – Zaccariah Sutton, 5, who was kidnapped in Overton on Monday, November 21, was discovered safe, and the Amber Alert that had been issued in his honour has been cancelled. 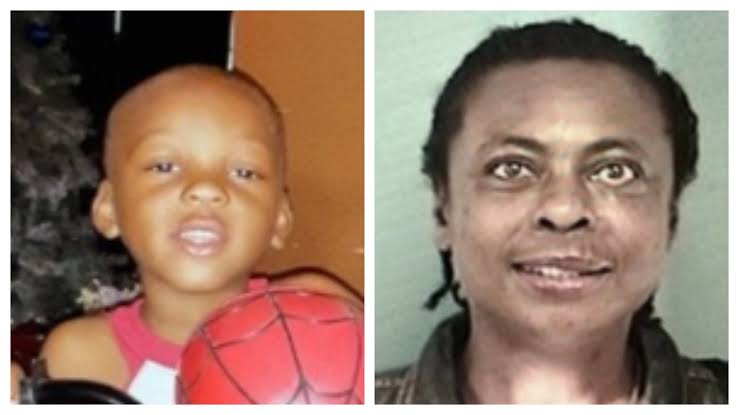 Around 1 p.m. on Monday, the Amber Alert for a child reported missing from East Texas was cancelled. According to a statement from the Texas Department of Public Safety, the youngster was discovered. According to a previous Texas DPS report, the child was last seen in Overton around 11 a.m. on Sunday.

Pamela Medlock, 59, the suspect in the kidnapping, was last seen operating a black Jeep Wrangler with Texas licence plate number RVZ5847 when the boy was stolen. The youngster was located, according to the family, who spoke to KWTX sister station KLTV, adding that it will take him about six hours to get back to East Texas. In Mitchell County, close to Colorado City, Texas, Larry Christian with the Smith County Sheriff’s Office told KLTV that the boy and Medlock were discovered driving west on I-20.