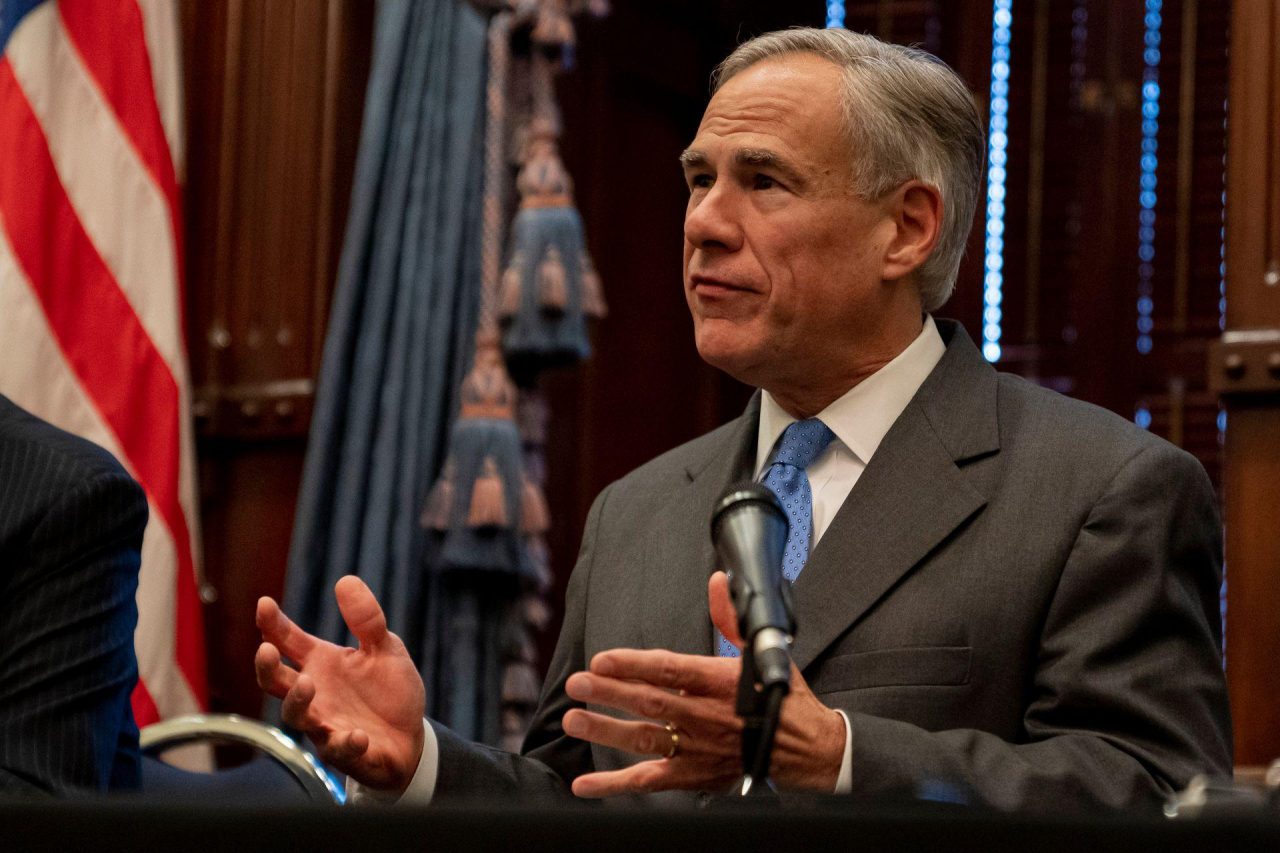 Texas Gov. Greg Abbott commends the efforts of the different industries in the state after its historic employment record. 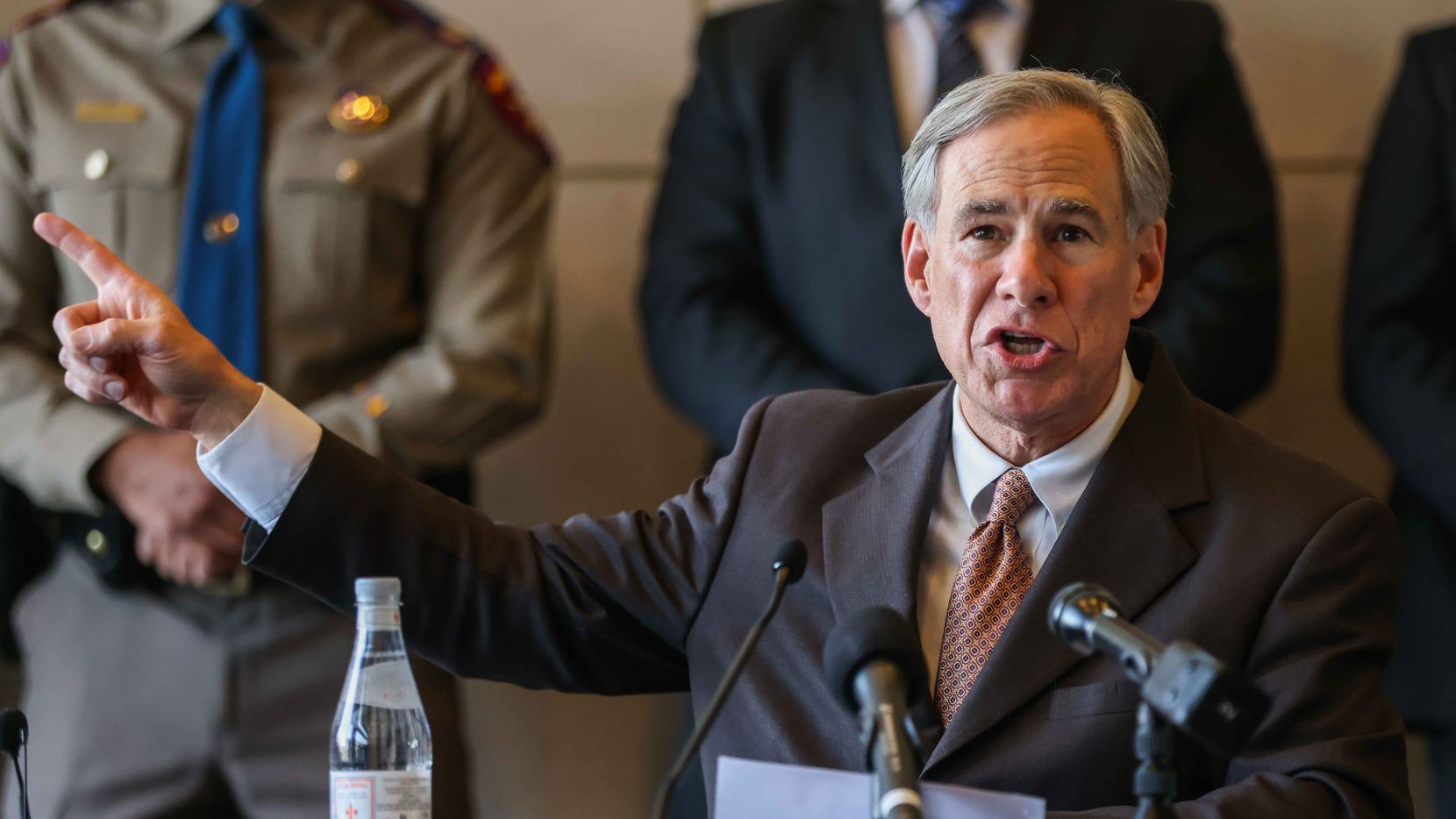 Gov. Greg Abbott said “Texas continues to create jobs and set historic employment records each month thanks to our strong, growing workforce and continuing business confidence in Texas. With 49,500 jobs added last month and another new record for total jobs, the Lone Star State shines as a beacon of opportunity.”

He also added, “Despite national economic headwinds, Texas grew jobs at the fastest rate in the nation over the past 12 months. Working together in the months ahead, we will continue to expand economic opportunity for all Texans,” according to a report published in FOX News.

Last month, Texas set a new record and employed 14,002,911 Texans working in nonfarm jobs, including the self-employed and other job categories.

The following is the increase in employment in the state last month:

WC Commissioner Representing Labor, Julian Alvarez said, “Ten of 11 major industries in Texas have rebounded to their pre-COVID levels and beyond, translating to more jobs in more industries for more Texans. Whether you’re looking to upskill, train for a new position, or are searching for your next career move, TWC has the free resources to help.”