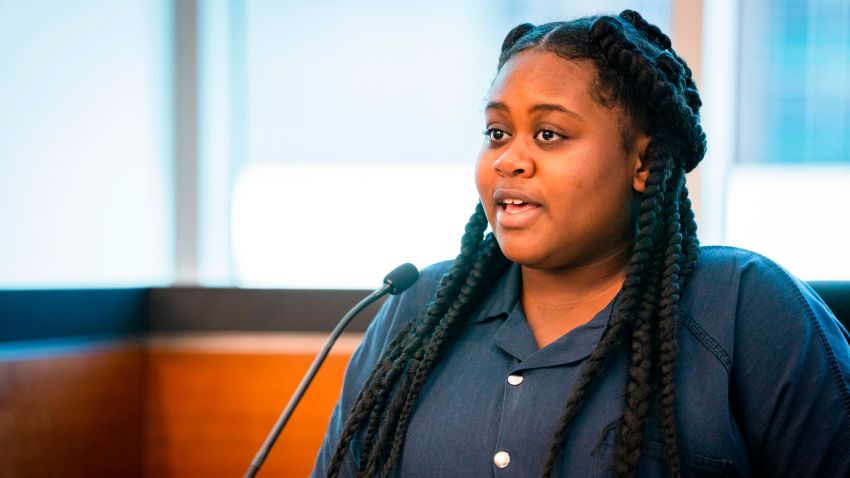 Teenager in Iowa who killed her rapist escaped from a facility. (Photo: CNN News)

A teenager in Iowa who admitted that she killed her rapist escaped from a residential correction facility, the whereabouts of the teenager remain unknown. 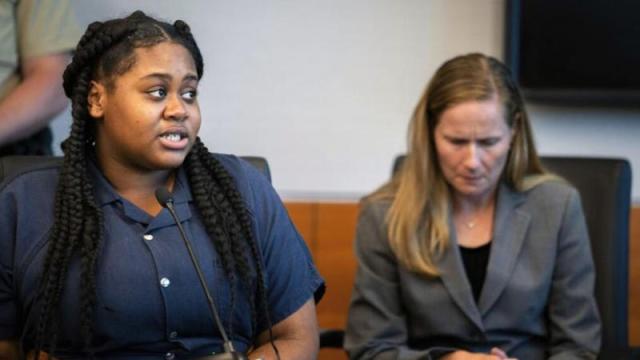 Teenager in Iowa who killed her rapist escaped from a facility. (Photo: CNN News)

Iowa’s Fifth Judicial District Department of Correction told the reporters that the teenager who killed her rapist escaped from a residential correction facility. She was sentenced to probation and ordered to pay restitution to his family.

Evans said that they already filed a probation violation report. They also recommended that her probation will be revoked and a warrant of her arrest was subsequently issued that remains outstanding. It was first reported that Lewis received a deferred judgment from Polk County District Judge David Porter after the teenager pleaded guilty to the crime.

Teenager Served Her Probation and Restitution

After the teenager pleaded guilty, an Iowa judge ordered Lewis in September to pay $150,000 to his family in restitution as mandated by law in Iowa. Porter also ordered that Lewis will serve 200 hours of community service, pay an additional $4,000 in civil penalties, and five years probation.

In the website of the Fifth Judicial Circuit Department of Corrections, the teenager served her probation at the Des Moines facility where she escaped. the aim of the residential corrections facility is to “provide a safe and holistic approach to supervision that seeks to educate, support and advocate for all women to transform their lives”.