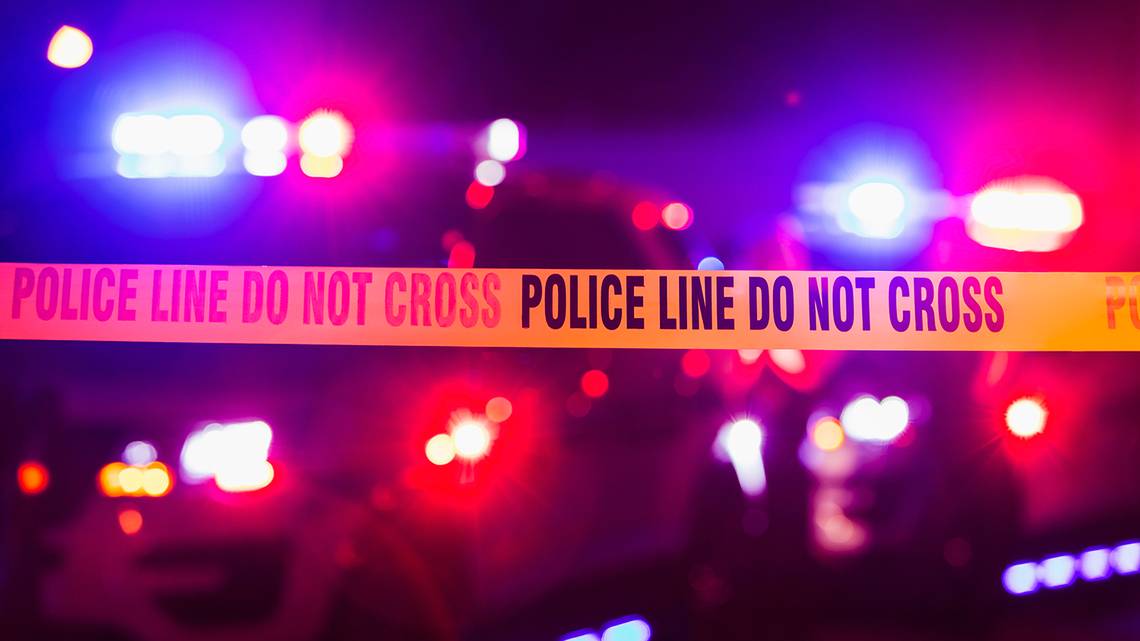 A teenage girl died after the stolen vehicle she was inside of crashed into a concrete pillar, while other suspects fled and left her. 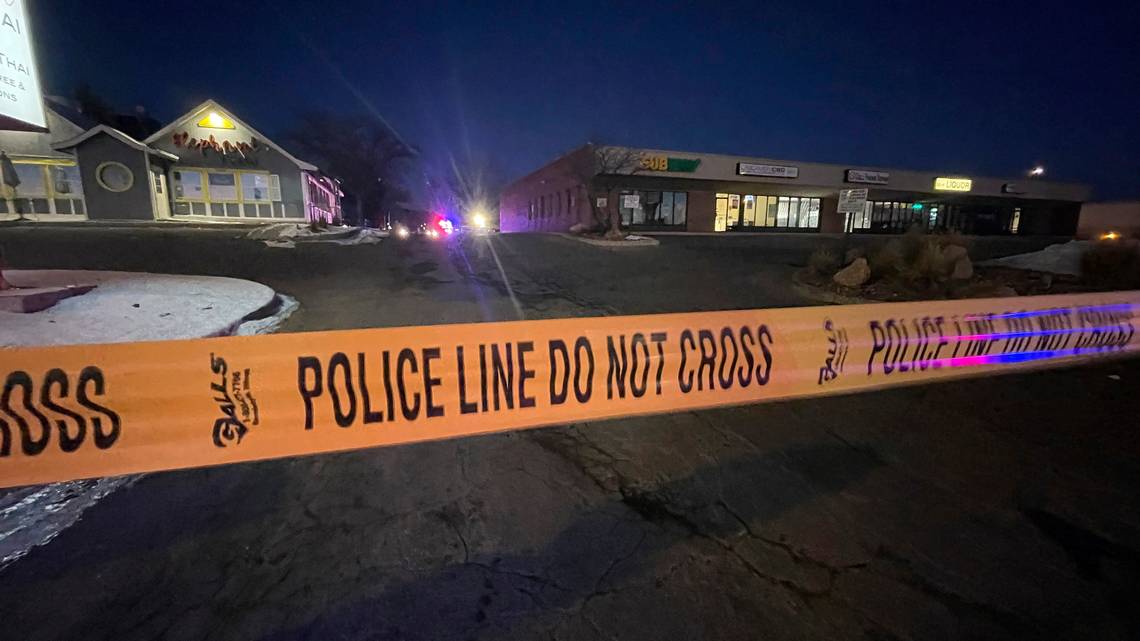 Police authorities responded to a call after a car was stolen by a group of teenagers. The vehicle stolen was a silver 2023 Hyundai at 3:35 a.m. on Nov. 20, according to Beaumont Police Department in the official news press release they gave to the different news outlets.

They said that the suspects fled when they arrived at the scene. They tried to chase the suspects but the driver of the stolen car lost control and it crashed into a concrete pillar near Interstate 10. Police officers said that they caught two suspects while the other two were able to escape, Star-Telegram reports.

However, they did not expect a 13-year-old teenager to be inside the vehicle and be part of the group that stole the car. They did not give any information about the girl and the identities of the other suspects. They still search for the other two suspects.

Status of the Suspects

The 13-year-old teenage girl found inside the stolen vehicle died at the scene. There are no updates yet about the two suspects who managed to escape. Additionally, police officers did not also mention the charges to be filed. However, they said that an investigation is on the way to solve the burglary.