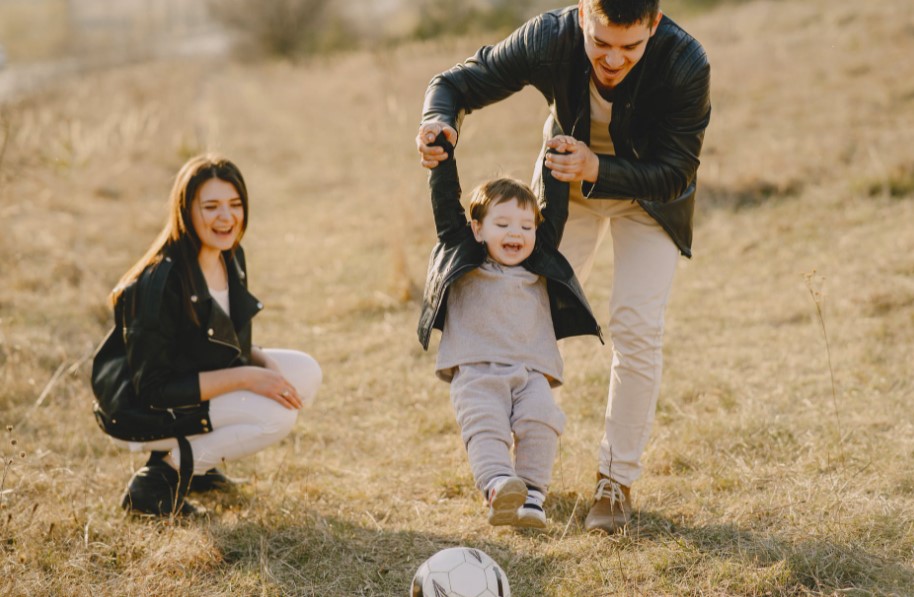 (photo by Gustavo Fring on pexels.com)

After the third stimulus check and the expiration of the Child Tax credit, households with children could still receive payments from the changes in American Rescue Plan. Among the new tax credits are the Child and Dependent Care Credit, and Earned Income Tax Credit.

Taxpayers can get their refundable credits after they file their Earned Income Tax Credit and Child and Dependent Care Credit. Also, people who did not receive their stimulus check can also get it.

According to MSN, eligibility for the Earned Income Tax Credit (EITC) was expanded under the American Rescue Plan, which lowered the minimum age to 19 and removed the age 65 ceiling, allowing more people to benefit from the credit. Those modifications will be effective only for the fiscal year 2021.

It also stated that the EITC is intended for households with low to moderate earnings. It is entirely refundable, meaning that Americans can qualify for it even if they do not owe federal income taxes, and the equivalent amount will be applied to any refund that they may be due.

The amount of tax deductions they are eligible for is determined by their income and the number of children or dependents they claim on their tax returns.

As per Policy Genius, Americans who file their taxes as married filing separately are ineligible for the EITC deduction. All other filing statuses are eligible for consideration.

According to CNBC News, as opposed to the more familiar child tax credit, the child and dependent care tax credit generally provide parents with aid in covering the costs of caring for children under the age of 13 and their dependents.

There was no change in overall qualifications.  Thus, the credit is limited to dependent care given in order for the individual to be able to attend work or seek employment. In order to be eligible for the credit, they must have earned income during the year.

Tax Increase of $12,250 to Fund Gov. Newsom’s California Healthcare Proposal for All Residents