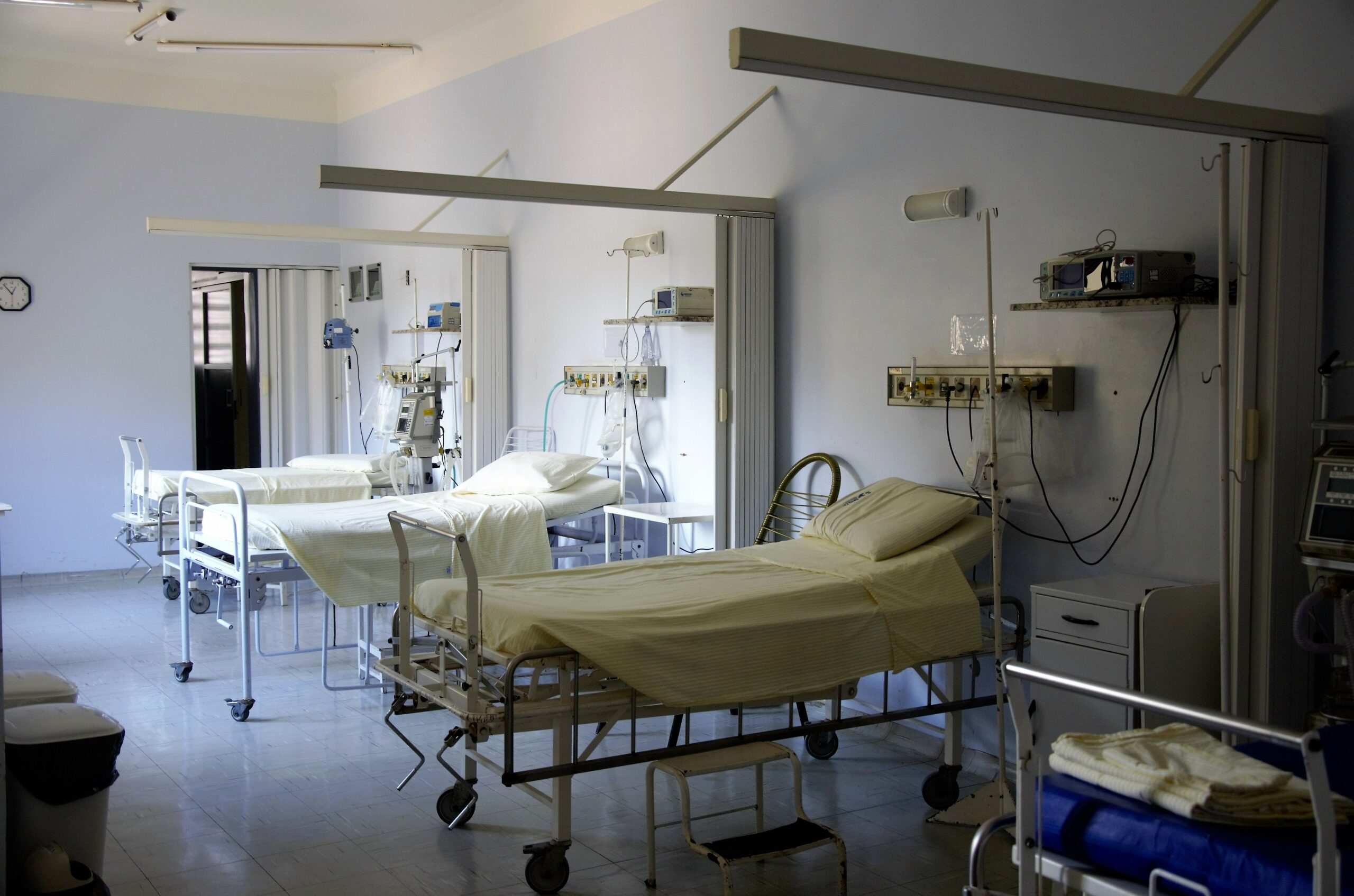 Assembly Bill 1400, the state-run healthcare bill, was heard and passed in the Assembly Rules Committee, but not without heated debate and some rule breaches, or at least blurred lines enough to be very dubious passage.

Adding to Cost of Living in California

Robert Gutierrez, CalTax President, said that the billions in new taxes would not benefit anyone and would increase the expense of living in California. He noted that while taxpayers demand and deserve decent healthcare, there is no guarantee that a government-run system will provide better treatment at a lower cost.

According to Citizens Journal, California’s massive tax hike serves as the funding mechanism for Assembly Bill 1400, which would establish a new government health-care bureaucracy and establish a right to health coverage for all citizens of the state of California.

It was also reported that the single-payer system would replace Medicare, Medicaid, and private health insurance with a state-run system, eliminating co-pays, deductibles, and premiums. It would also eliminate the need for prescription drugs.

A comprehensive package of services, including vision, dental, hearing, and long-term care, would be available to Californians.

California Globe reported that the Tax Foundation will result in an increase in taxes of $12,250 per household, substantially doubling the state’s already high tax receipts, which will be used to support a single-payer health-care system that will be the first of its kind in the country.

It is estimated that it would cost more than $400 billion to implement previous statewide single payer health-care proposals. The total amount of money proposed for the state budget in 2022-2023 is $286 billion.