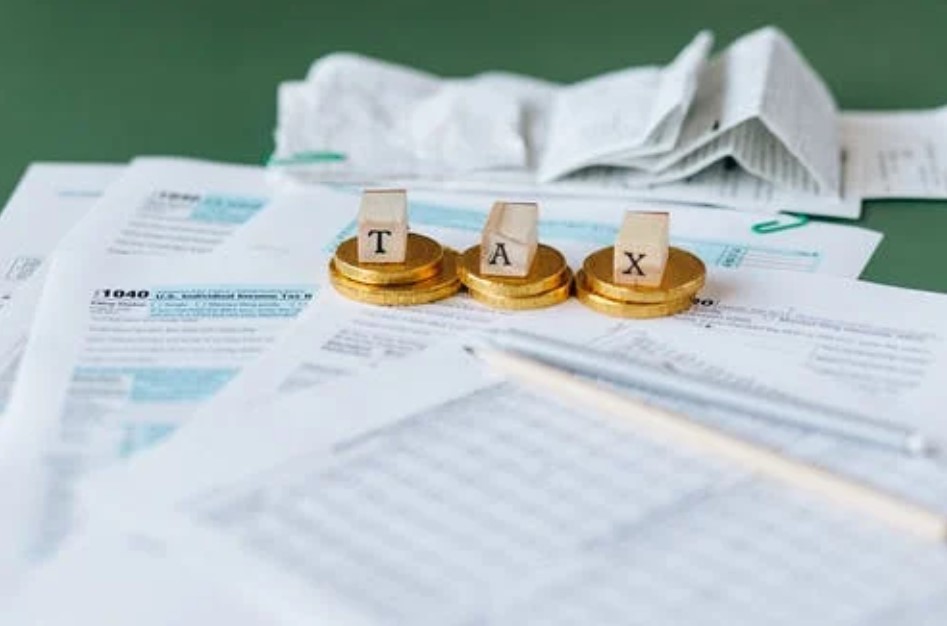 (Photo by Nataliya Vaitkevich from Pexels)

According to The Dallas Morning News, Internal Revenue Service has announced that returns this year can be filed as early as January 24 with the deadline set at April 18 for taxpayers because of a holiday in the District of Columbia on April 15. But, the delays in-process and shortages in customer service will persist this year as per IRS.

When the filing began, the Treasury officials warned a lot of taxpayers that they should expect and prepare themselves for the delays in processing returns and refunds as well as difficulties in reaching the IRS. The officials told the reporters that due to the ongoing health crisis, they have to cut funds and they have shortages of staff so the taxpayers and return preparers should gird for a challenging and frustrating season.

IRS Commissioner Chuck Rettig said in a statement that even though the pandemic continues to create challenges, IRS wants to remind people that there are ways they can take to ensure they don’t face processing delays on their tax return and refund. He added that filing electronically with direct deposit is more helpful and important this year.

As noted above, the general deadline for most taxpayers is on April 18 because of the holiday in the District of Columbia but those in Maine or Massachusetts will get an extra day because of the Patriots’ Day holiday.

According to Marca, should the taxpayers not leave it until the last minute, an extension to file taxes until October 17, 2022, could be attained. Though it is important to remember that this particular route can give them extra time to file taxes, they will not get extra time to pay the amount.

From the last filing season, IRS representatives were able to answer 10% of phone calls and the agency still had a backlog of 8.6 million returns to process. At the start of filing season, the IRS would typically have a backlog of fewer than 1 million returns. Refunds are generally processed within about three weeks of a tax return’s submission so for a faster turnaround, the agency recommends filing electronically and requesting the refund via direct deposit instead of a mailed check.