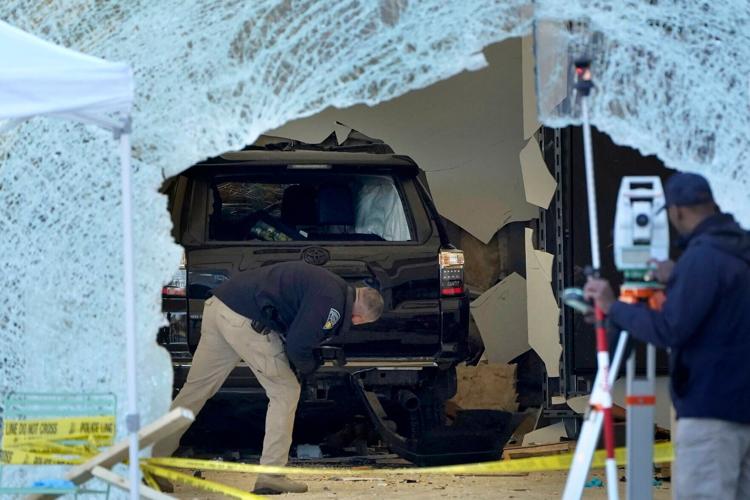 Officials said that an SUV crashed through the front of an Apple Store located at the Derby Street Shops in Hingham on Monday morning. It led to the death of one person while 19 others get hurt. 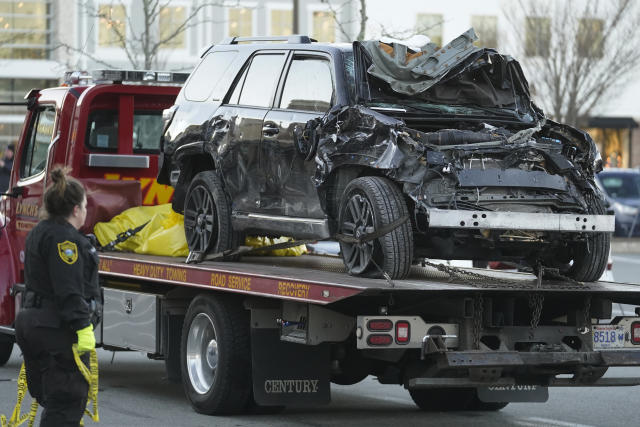 SUV Crashed Through the Front of an Apple Store

One person died and 19 others got injured after an SUV crashed through an Apple store. Around 10:45 a.m., emergency personnel responded to a report of a car crashing into a building at 94 Derby Street.

According to Plymouth District Attorney Timothy Cruz, investigators discovered a big hole in the store’s glass façade, a black SUV that had stopped inside on the sales floor, and several persons with varied injuries.

One Person Died in the Incident

Kevin Bradley, 65 years old, died during the car crash. In a statement, the tech giant Apple said Bradley was a “professional who was onsite supporting recent construction at the store,” according to a published report in Boston 25 News.

A spokesperson of Apple also said “We are devastated by the shocking events at Apple Derby Street today and the tragic loss of a professional who was onsite supporting recent construction at the store. Our hearts go out to our team members and customers who were injured and all of those who were affected by this terrible incident. We are doing everything we can to support our team members and customers at this very difficult time.”

Victims Taken to the Hospitals