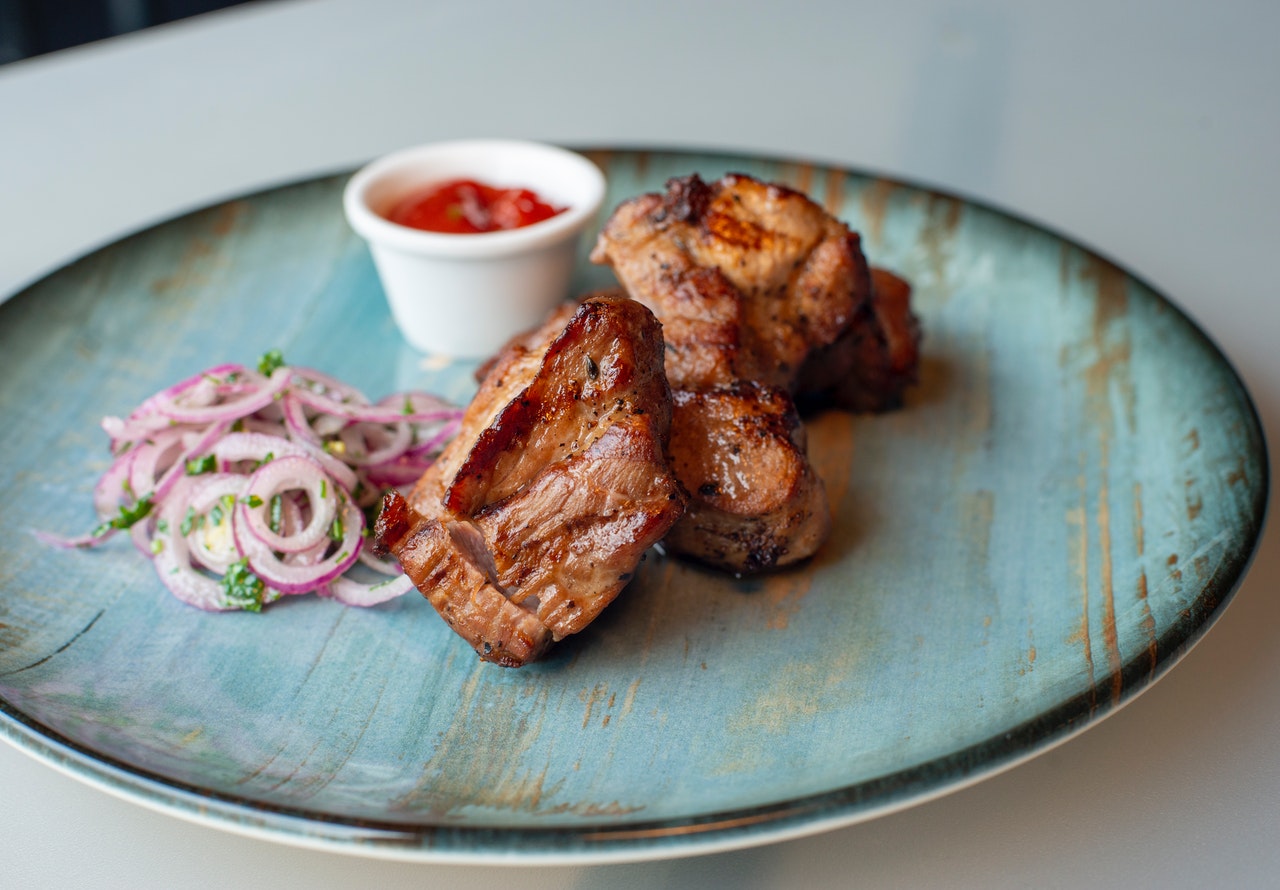 Eating meat will extend the life span of a person! You will think I have gone bonkers. However, a recent study headed by Dr. Wenpeng, a researcher in biomedicine, adds weight to this unusual adage. The findings also put into question research that has thrown a negative spotlight on meat consumption.

So is it unfair to demonize meat-eating and label it as bad for health? On the contrary, the recent research headed by Dr. Wenpeng and includes a global; multidisciplinary team of researchers has revealed that meat-eating offers significant benefits for overall human health and life expectancy. 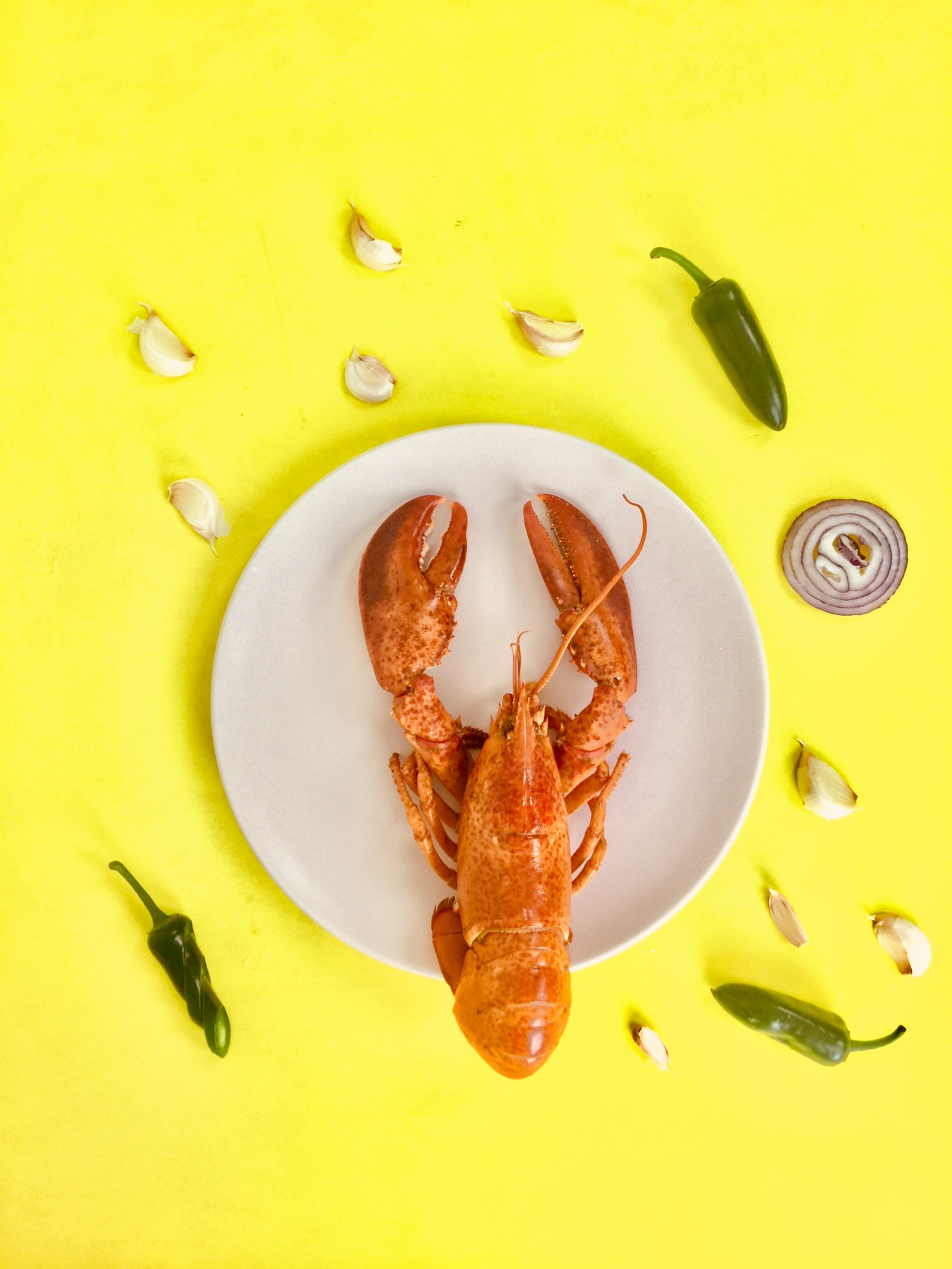 However, the study does say that it does not consider variables like calorie intake, socioeconomic status, lifestyle, and obesity. However, even after taking all these factors into account, the statistical analysis does indicate that meat plays a vital role in variations of survivability and mortality.

Meat offers distinct advantages as compared to food of plant origin. The protein in meat is in a form that is readily absorbed by the body. The protein of plant origin is difficult to digest, and the body does not absorb a significant portion. Meat contains all the essential amino acids and Vitamins, particularly Vitamin B12 and essential minerals. Meat has had a substantial role in the evolution of ancestral hominins for approximately 2.6 million years. Studies on human dietary evolution reveal that humans have continuously adapted to meat eating, mechanism of digestion, and assimilation.

The study was done on more than 218,000 adults from over 50 countries worldwide. The study revealed that eating unprocessed meat can diminish the risk of early death and increase the age span of humans. The study also shows that the saturated fats in meat are beneficial for the heart. In addition, meat also contains vitamins and essential amino acids vital for human health.