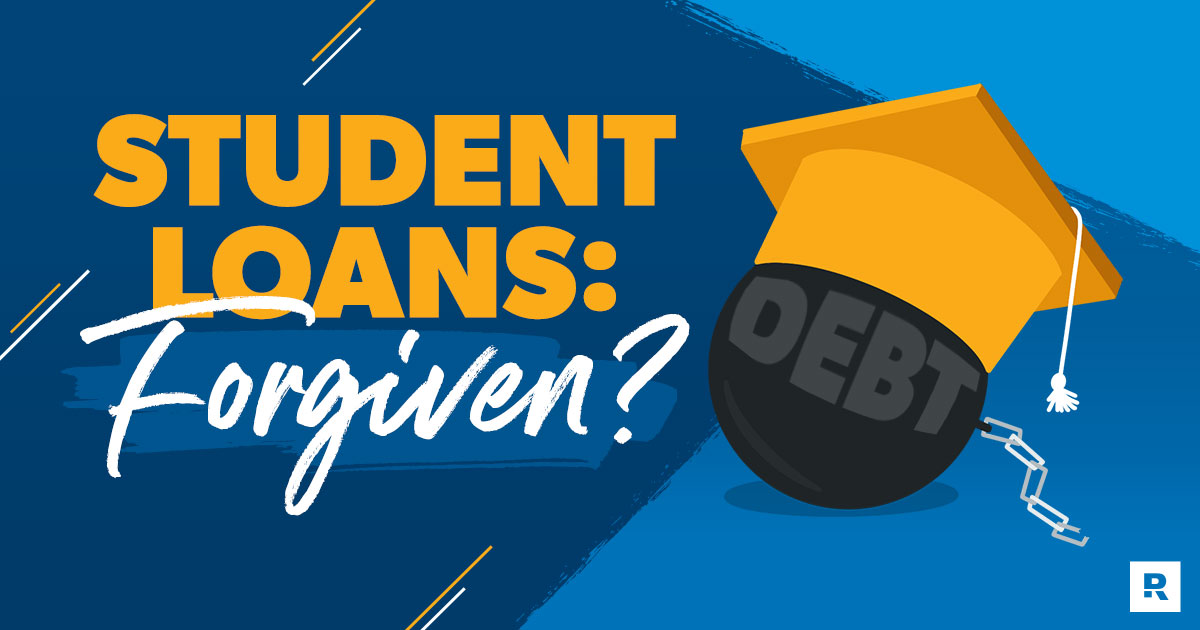 The 3-judge panel of the 5th Circuit Court released their decision over the plea of the Biden administration to forgive student loans. 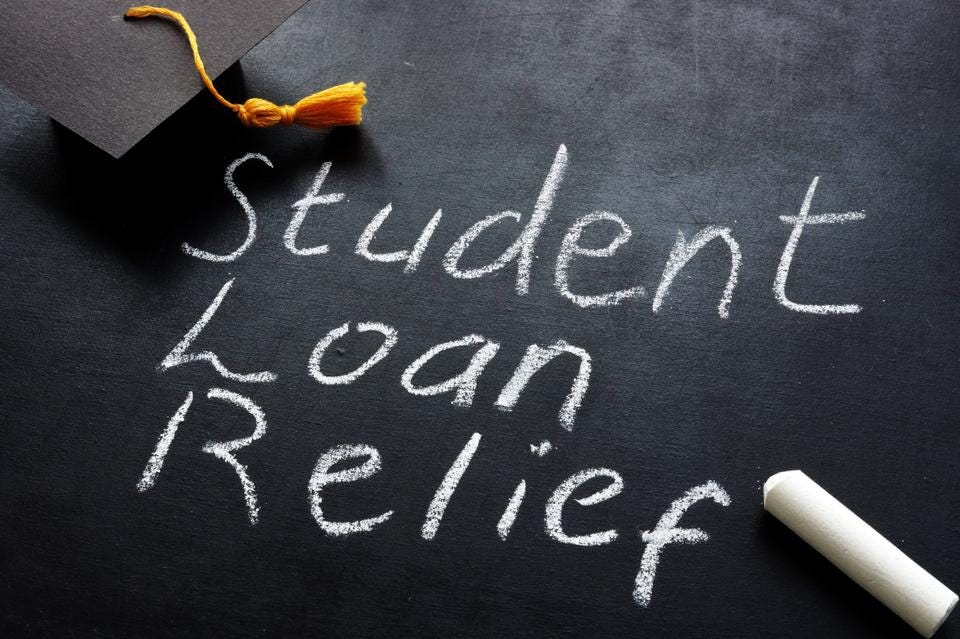 However, the 5th Circuit Court decided not to override the decision of Pittman. They denied the request of the current administration to reinstate the student loan relief. Meanwhile, it was already reported that Biden’s Department of Justice would request the U.S. Supreme Court to intervene if the 5th circuit denied the appeal.

READ ALSO: $70 Million SNAP Benefits Will Be Given To Recipients In Oregon

Members of the 5th Circuit Court

According to a published report in FOX News,  the 5th circuit court does not include any Biden appointees as it is composed of Judges Jennifer Elrod, James Graves and James C. Ho, appointees of former Presidents George W. Bush, Barrack Obama, and Donald Trump, respectively.

One of two rulings preventing the country to move forward with the student loan is the 5th Circuit Court case, which was brought by plaintiffs Myra Brown and Alexander Taylor. The student loan scheme, which is anticipated to cost more than $400 billion, will be implemented by the Department of Education.

According to the Biden administration, a national emergency provides it the right to forgive $10,000 in student loan debt per borrower under the Higher Education Relief Opportunities for Students (HEROES) Act of 2003.