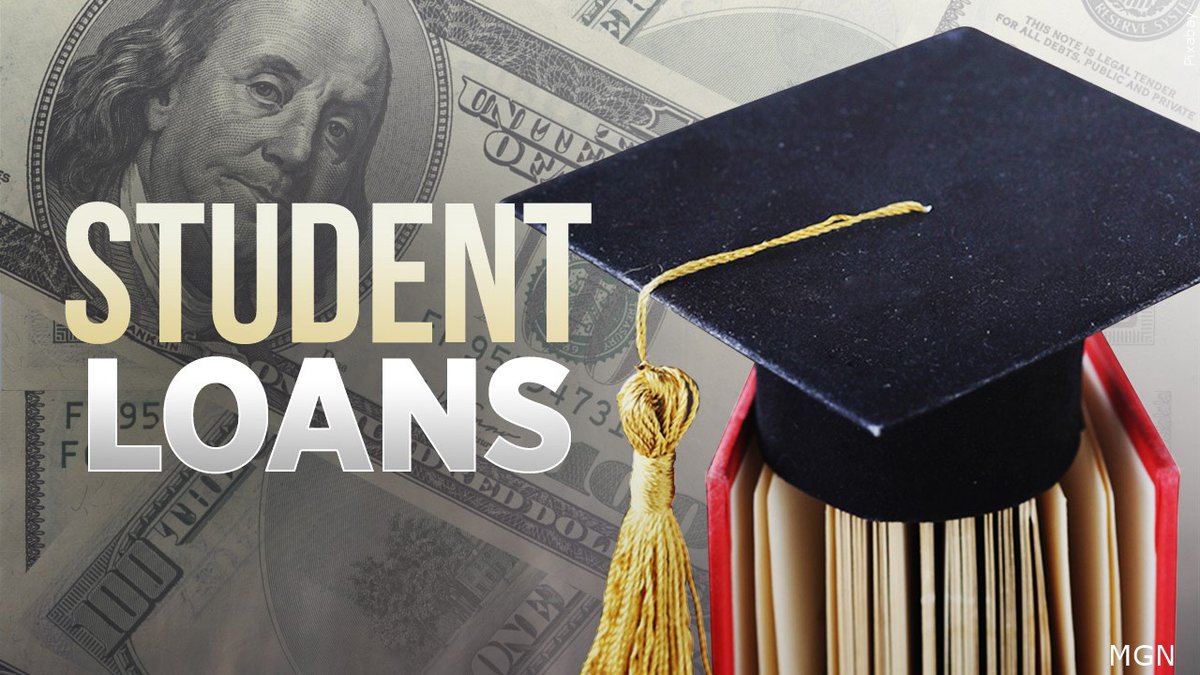 Application for the student loan forgiveness program went live in October as the Biden administration plans to provide up to $20,000 in loan relief. 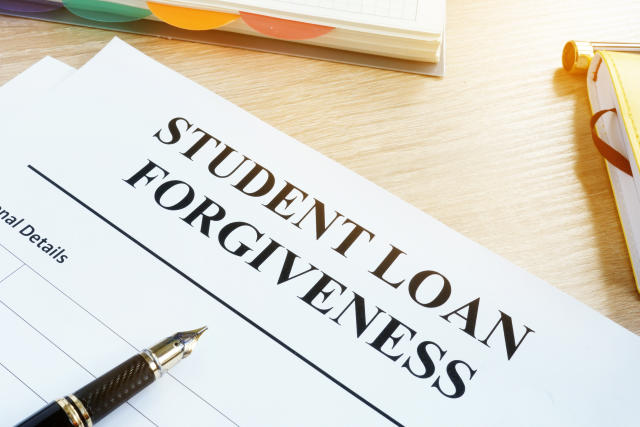 There have been different aids and programs that the Biden administration offered during the wake of the pandemic. One of those is the student loan forgiveness program that helped millions of Americans across the country. In this time of higher inflation rate, the program was opened again.

The application for student loan relief went live in October in an attempt to help millions of students struggling to pay their debts. However, a federal judge in Texas blocked the program and declared it unlawful. The federal judge raised questions and financial uncertainty for around 40 million Americans who may qualify for the program.

Meanwhile, the Biden administration plans to file an appeal but as legal challenges develop and debtors face a financial crunch with the student loan repayment break due to expire in December and installments starting in January, the decision raises worries about what may happen next. In the event that the appeal is not resolved by then, millions may be responsible for repayments that they may not have planned for, CBS News reports.

What Will Come Next?

Though the legal procedure might take weeks to complete, the Biden administration stated that it intends to appeal the decision. The case will be heard by the Fifth Circuit Court of Appeals, which Height Securities noted in a research report on Friday as one of the nation’s most conservative appeals courts.

According to higher education expert Mark Kantrowitz, the standard appeals procedure lasts six months, but because of the importance of this case, the courts have accelerated it. Before January, when debt repayment is expected to resume, the lawsuit could be settled, but this is not a given.

READ ALSO: SNAP 2023: Will There Be An Increase In Food Stamp?