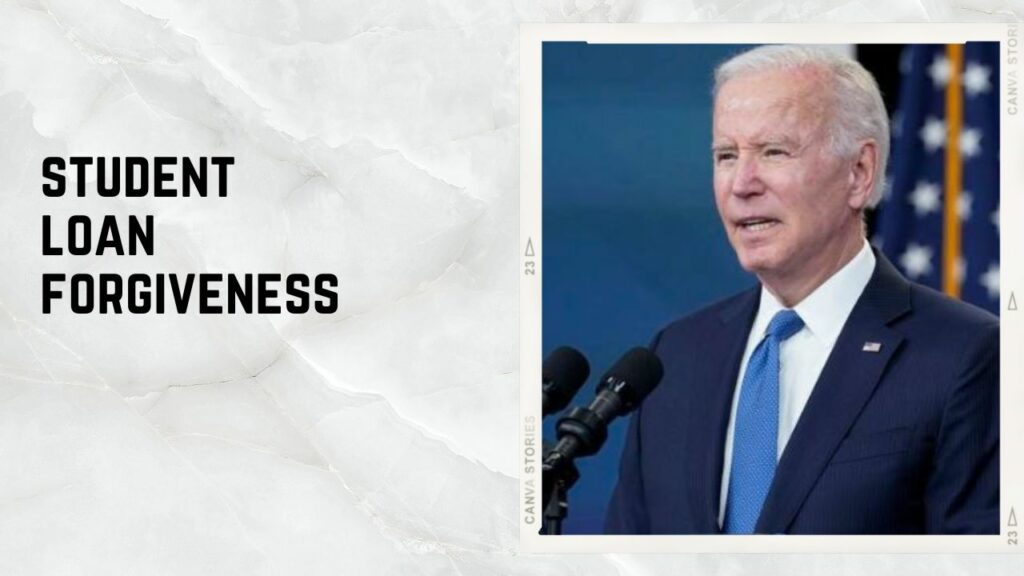 The Admistration of President Biden has stopped and denied to take applications for federal student loan forgiveness after declaring its plan illegal by a court on Thursday evening. Courts have declared to stop and block taking applications for a student debt relief program and student loan forgiveness. In Texas, a federal judge rejected the executive action of President- Joe Biden in august. In order to cancel the amount of $20,000 from the student debt for tens of millions of Americans and students.

But Biden has received a lot of hate and criticism against his plan. The group of people criticized Biden’s plan by calling it ”unfair, irrational and arbitrary.” Also, people accused president Biden of overreaching and overusing his authority. The Biden administration also said that the decision is already appealed and approved by the Justice Department.

The plan of Biden’s Student Debt Relief Plan is very lawful and essential to provide borrowers and to provide breathing rooms for working families as they currently recovered from the COVID pandemic. 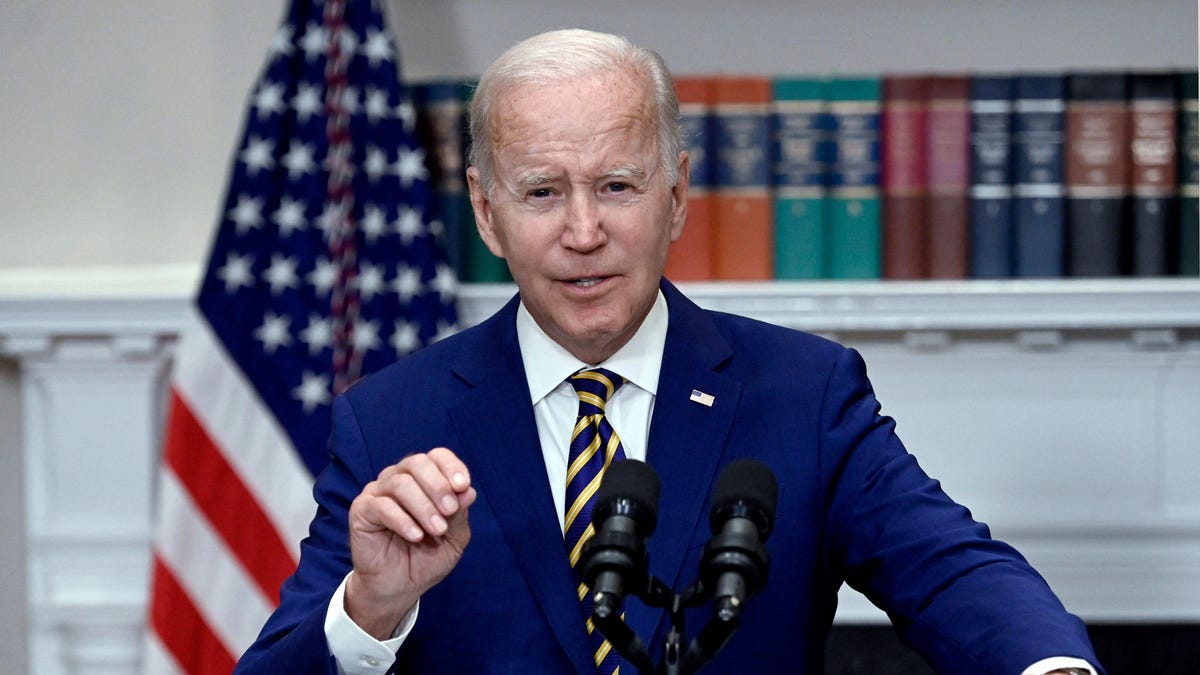 The student loan forgiveness plan of president Biden is already on hold by the six republican states, which are Nebraska, Kansas, Missouri, Arkansas, Iowa, and South Carolina. These 6 states also accused and criticized president Biden of overusing his authority and power. The lawsuit of GOP-led states was thrown out but they didn’t give up after that. These states demanded the court to stay on Biden’s plan and they issued an appeal too, which was going to start in October after their appeal is considered.

26 Million Borrowers have Applied for the Plan 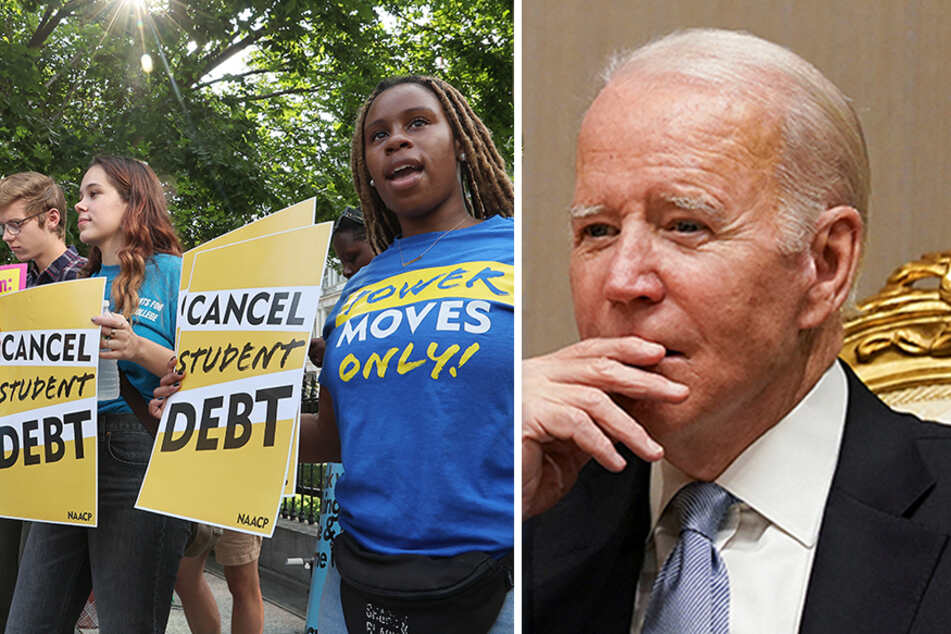 Biden announced on 24th august, that tens of millions of Americans are eligible for student loan forgiveness plans up to $20,000. And the eligible ones will receive a Pell Grant, which is a type of aid given to low-income families. Against President Biden’s plan, for now, six lawsuits have been brought up.