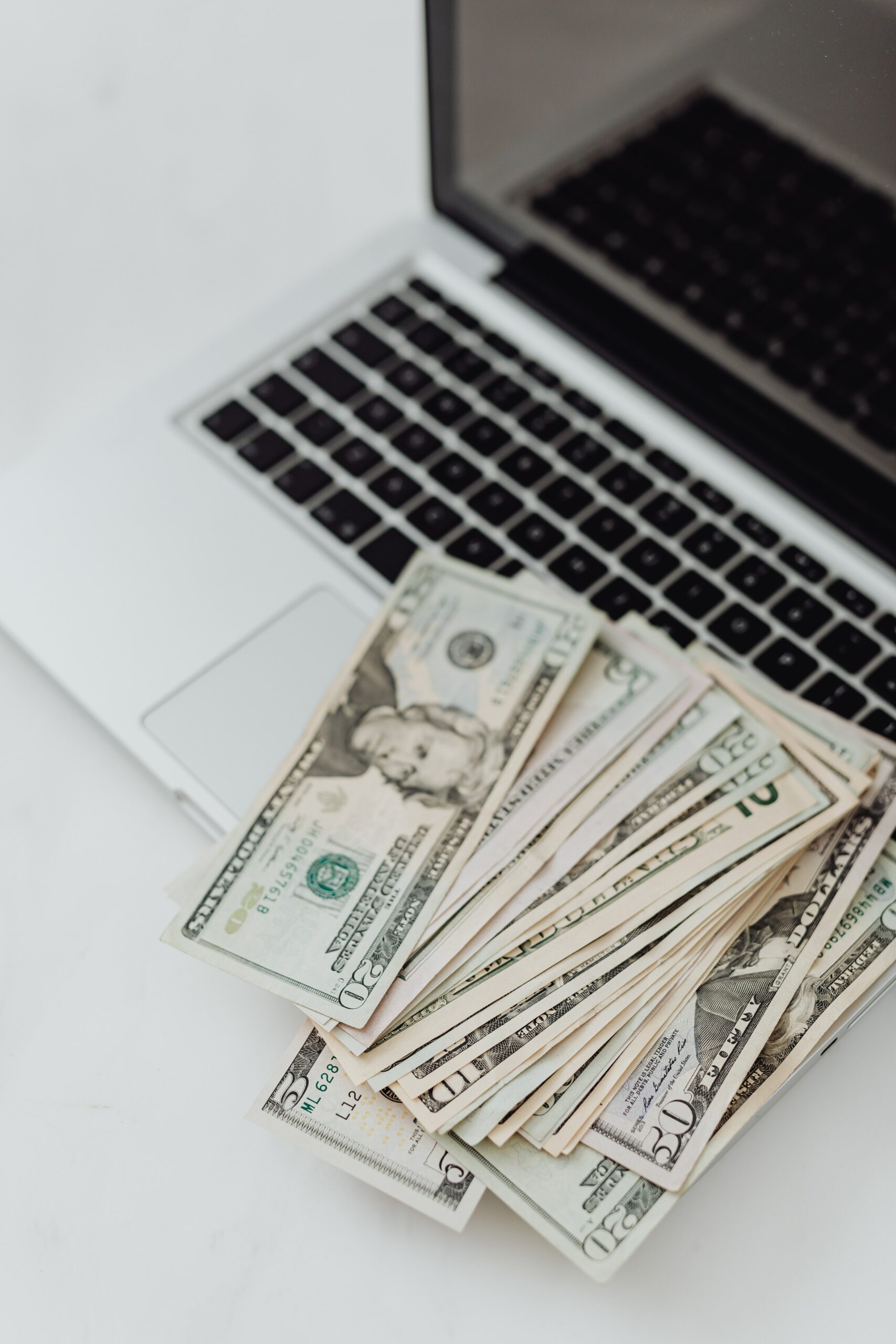 As the US government’s relief programs are being phased out one by one, Americans who have taken student loans could be in for a nasty surprise. It is revealed in a blog post by the Federal Reserve Bank of St. Louis reports americanbanker.com. 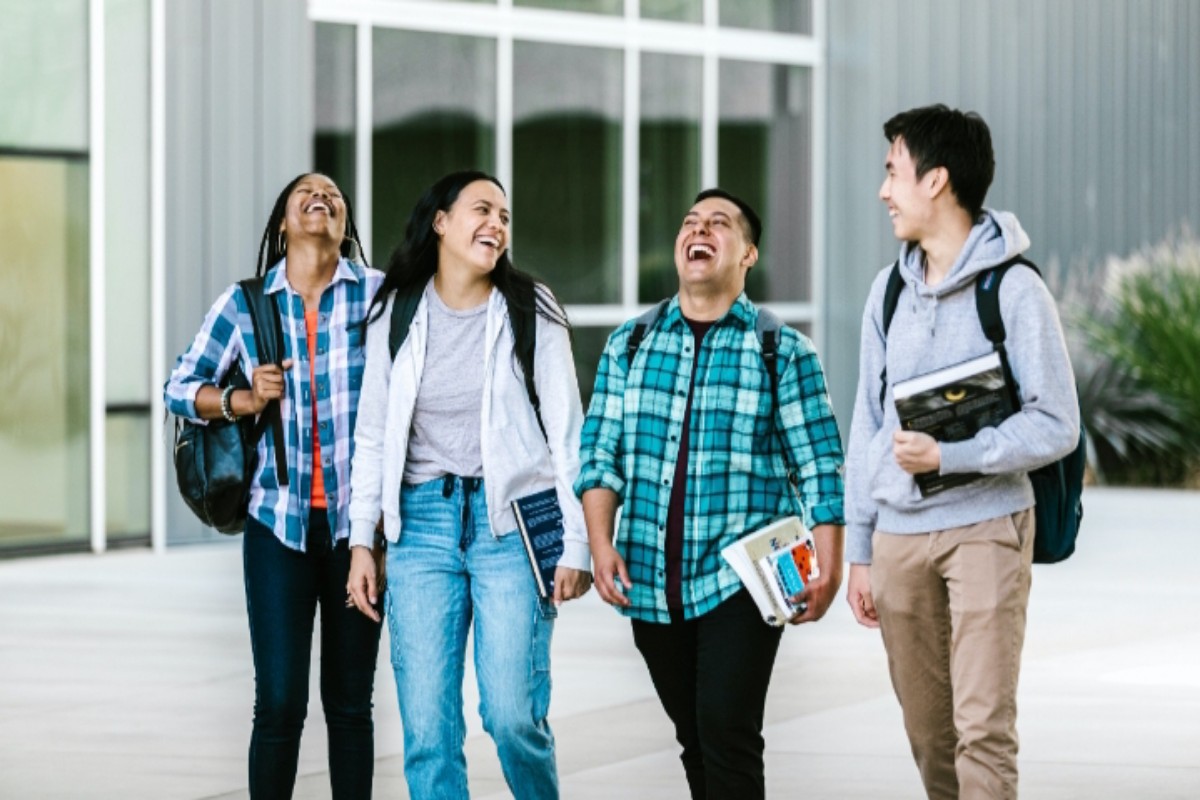 The COVID -19 pandemic has affected every section of society, and the low- to moderate-income households have been the worst hit. The federal stimulus program has helped shield such vulnerable areas of the community from extreme poverty and hunger. However, with the waning of the COVID-19 pandemic, these measures will slowly become defunct and phased out. Most student-loan payments are scheduled to resume after May 1. A period transition will occur in the debt relief program, and defaults are bound to rise.

While federal stimulus programs have kept many afloat during the pandemic that will usher in a transition period of consumer-debt relief in which defaults are poised to raise, the regional Fed bank said.

Lowell Ricketts, a data scientist for the Institute for Economic Equity at the St. Louis Fed, said in the post, “Serious delinquency rates for student debt could snap back from historic lows to their previous highs in which 10% or more of the debt was past due”.

An average American citizen has been able to withstand the brunt of the pandemic, thanks to government-relief programs. As a result, the Median credit scores for all the income groups in the third quarter of 2021 are better than the previous years. Instances of bankruptcy have also fallen, as per data from Equifax.

Low-wage jobs have been lost at five times the rate

However, the worrying aspect has been student-loan default rates which have surged three times higher in low- and moderate-income groups than their wealthier counterparts. High-wage jobs have surged while low-wage jobs have been lost at five times the rate compared to medium-wage jobs.

The government aid is also nullified by the surging inflation, which has reached its highest levels in the past forty years. The race has also become a factor since Black families relied heavily upon college loans, and their balances are significantly higher.