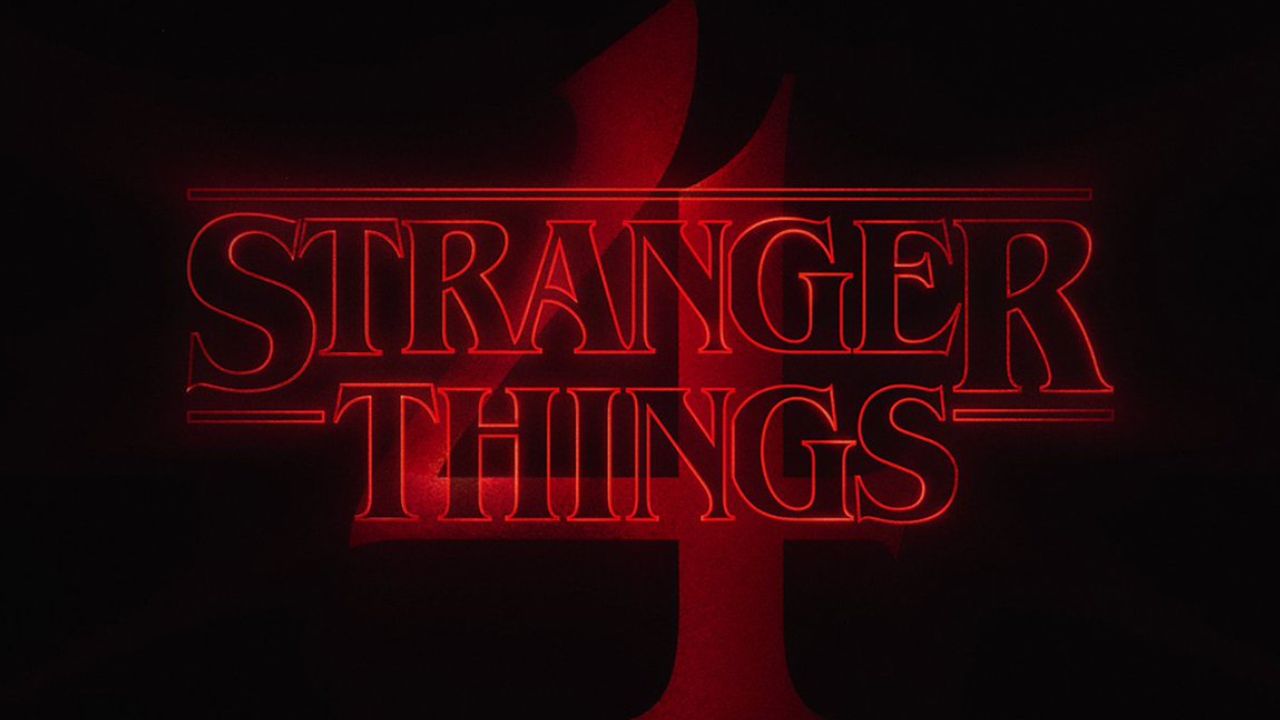 One of the popular shows created by the Online Streaming Platform, Netflix, is finally here with the most awaited season 4, and we have all the news. Stranger Things Season 4 was one of the year’s most anticipated series, and it is finally with us now. We have the first impressions from the viewers who have already watched the show on the Online Streaming Platform Netflix, and we can’t wait to spill the beans. We have all the details on season four, the insights on cast members and the ratings. The popularity of the Stranger Things series has broken records, and the starcast is famous among fans; here’s all you need to know:

What is the Stranger Things Season 4 Release date? 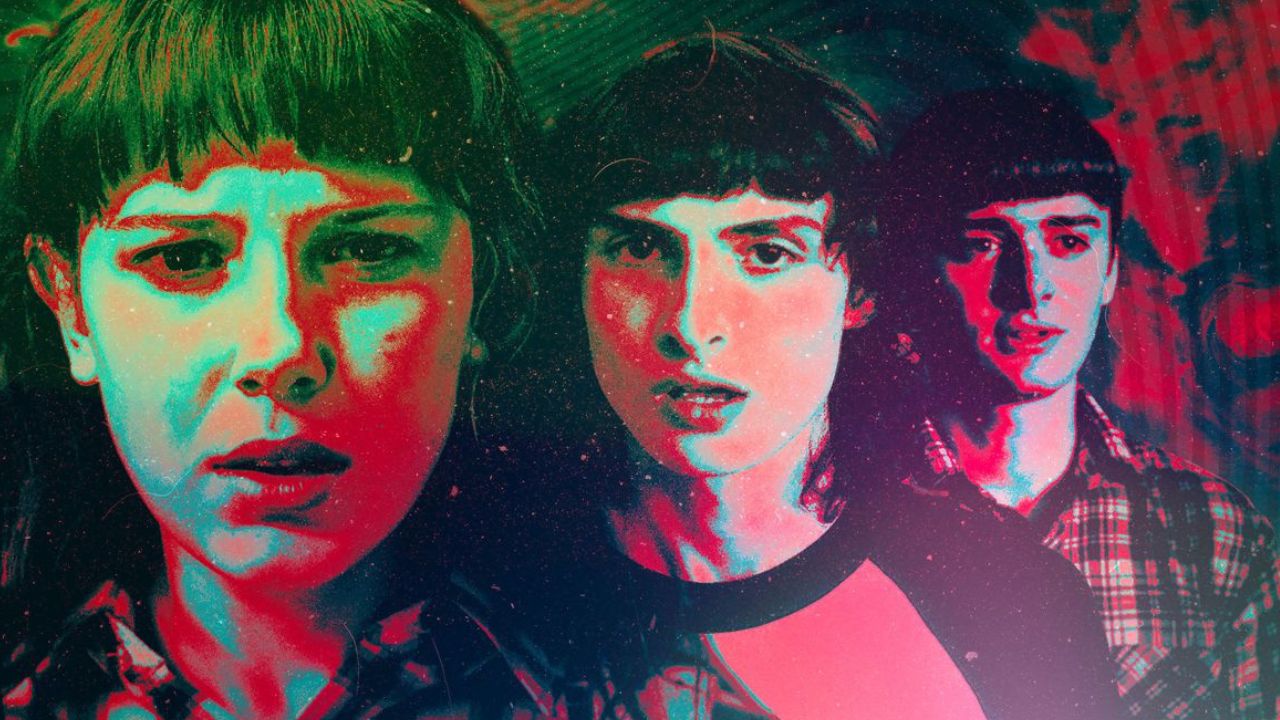 Stranger Things is a science fiction drama that initially came out with its first season in 2016. It was a show no one had ever watched before, and the audience applauded the bold approaches by the makers. The fourth instalment of the fourth season of the series Stranger Things was released in two volumes. The First Volume of Stranger Things Season 4 came out on May 27, 2022. The storyline of season 4 was thrilling and exciting, and it has the potential to make you scream in horror. The makers did not wait long enough to release Volume two of Season 4 of Stranger Things, which was released on July 1, 2022. Fans were delighted with the presentation of the cast, and the storyline was quite engaging. The Volume One of Stranger Things Season 4 consisted of nine episodes, and the filming location was an abandoned prison in Lithuania. After the film was completed in Lithuania, the cast moved to the United States, and the series was mainly shot in and around Atlanta. 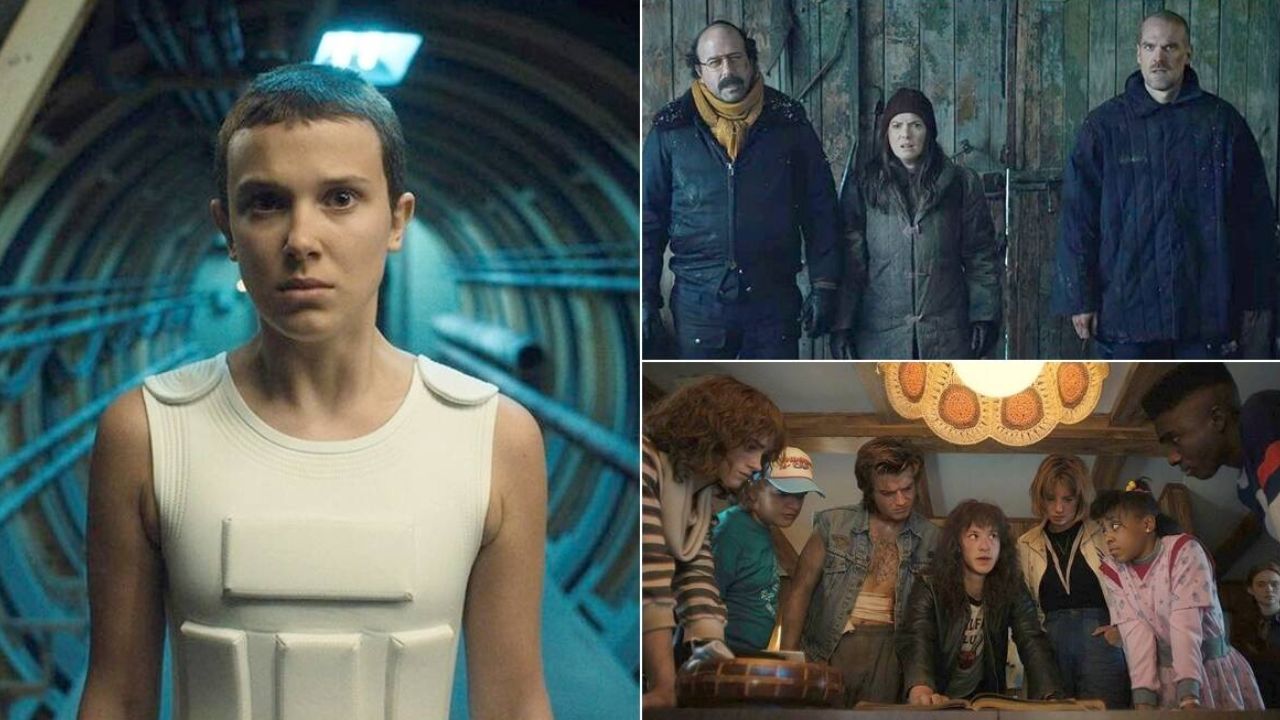 The trailer of the most anticipated series Stranger Things Season 4 was released exactly two years after the fourth season started filming. The cast and crew of Stranger Things started filming for season 4 of Stranger Things on February 14, 2020, but the shooting was halted for a long time due to the unfortunate events related to a covid-19 pandemic. To mark the date, the trailer for season 4 of Stranger Things was released exactly two years after on the same date. The show’s filming halted around March 2020 and then began after a few months, around September and October. The post-production work takes a lot of effort and management, and it was estimated that the production cost of one episode for season four was around $30 Million, which sums it to a total of $270 Million for the nine episodes, which are available for the fourth season.

What is the cast of Stranger Things Season 4 cast? 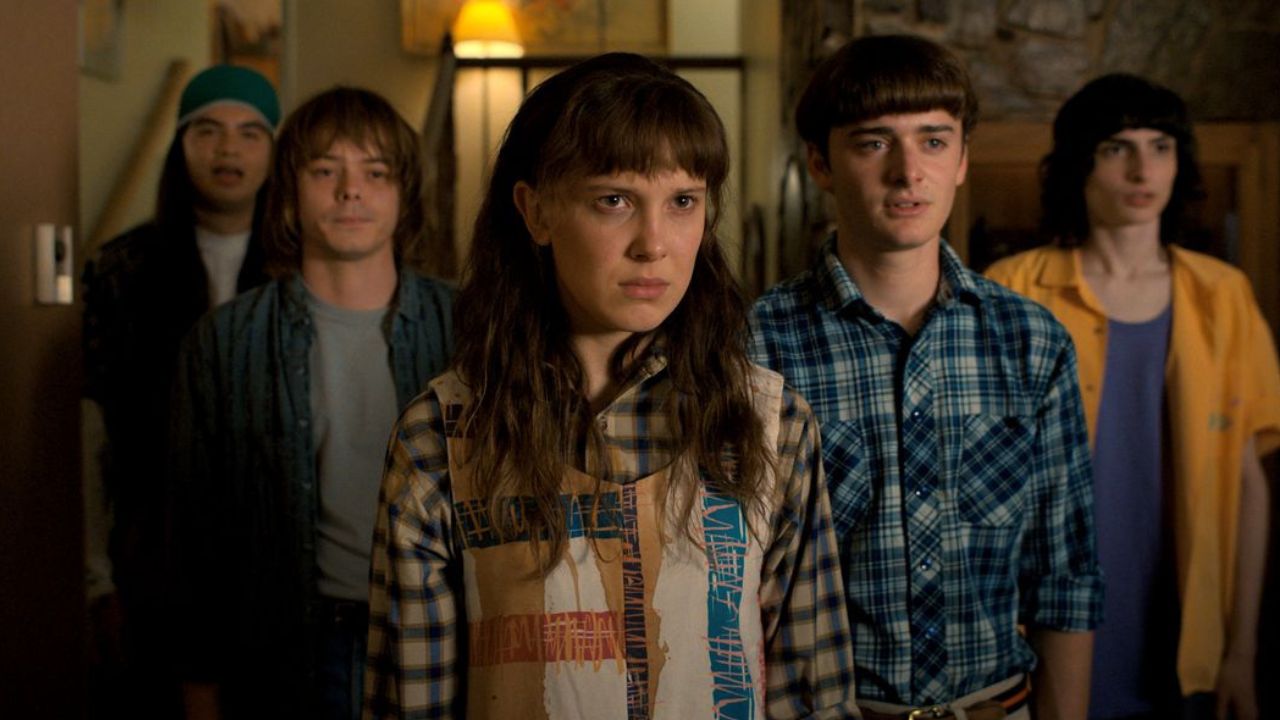 The cast of Stranger Things is always the talk of the town, with great celebrities working together on this series. The cast members include Winona Ryder and Joyce Byers, David Harbour as Jim Hopper, Millie Bobby Brown as Eleven or otherwise known as Jane Hopper, Finn Wolfhard playing the character of Mike Wheeler, Noah Schapp as Will Byres, Natalia Dyer as Nancy Wheeler and other stars playing different essential characters in the series. With such a magnificent starcast, the series will conclude with season five. As it is said, all good things finish, and so will Stranger Things; the creators, i.e. The Duffer Brothers, have already announced that season five will end. The plot of season 4 has brought another villain into the light, namely Vecna, who has performed the murders of teenagers from the town.

What are the ratings for Stranger Things Season 4 on IMDB? 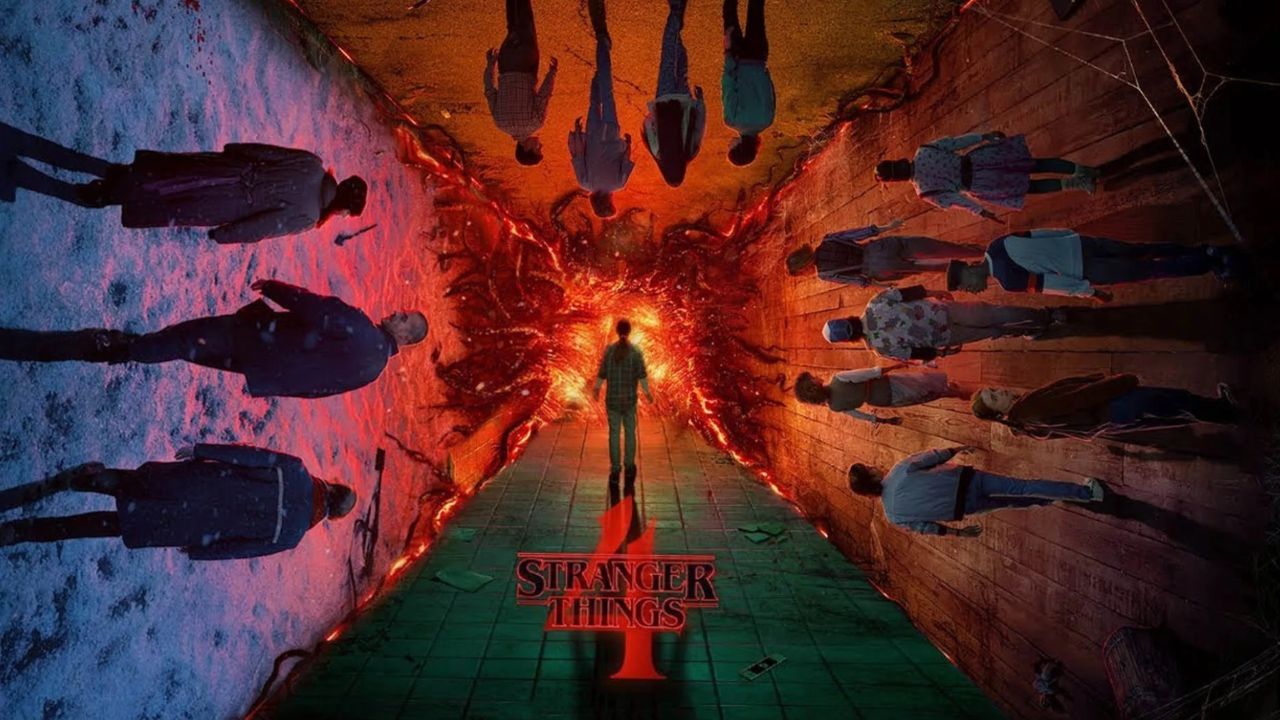 The shows created can only be appreciated by the audiences, and the Stranger Things fandom is made of dedicated fans. The show has entered the must-watch list and grabbed a whopping 8.7 out of 10 on IMDB Ratings. Almost 1.1 million fans have voted for the series, and currently, the show ranks number two on the IMDB Rating list and is just behind 0.2 points from another spectacular series Better Call Saul. The fifth season will conclude the series; until then, enjoy Vecna and his world of Upside down. The creators have a lot more waiting for you in the next.