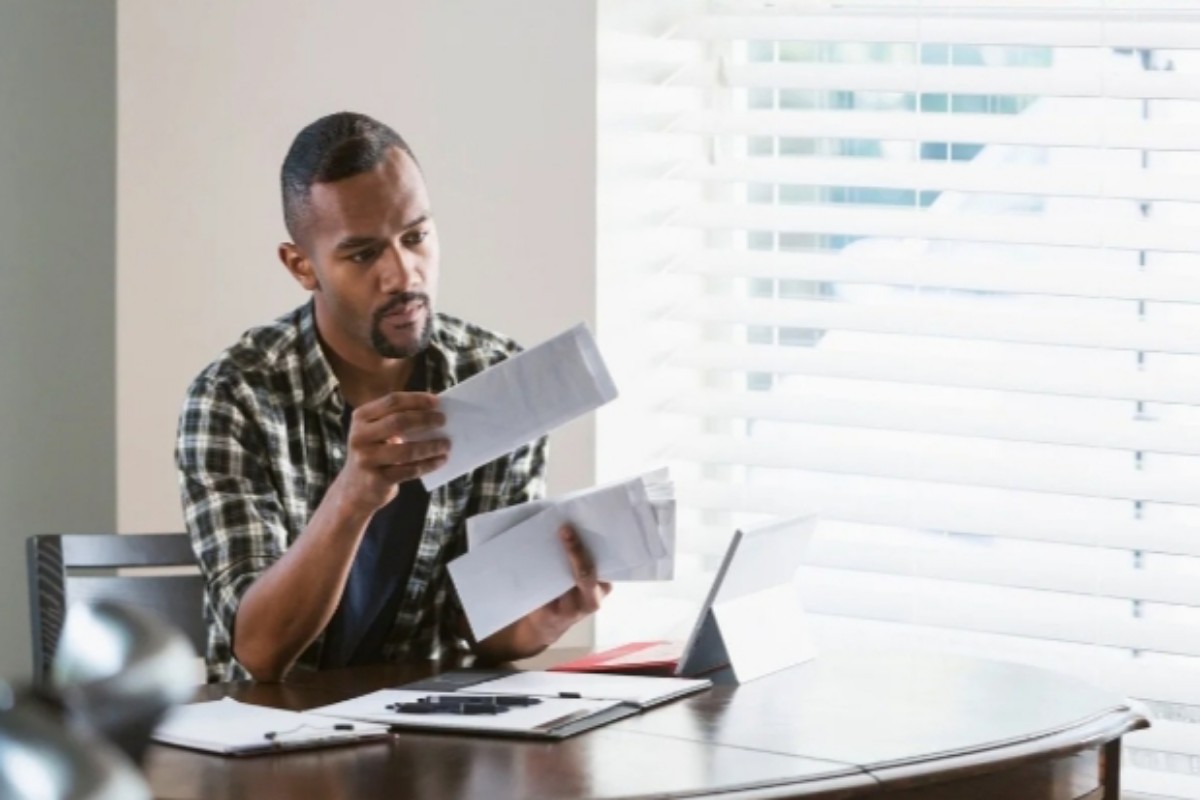 Americans witness a huge inflation rise from the past few months. The price rise has deteriorated the living standards of millions of low and middle-income households. The market supply chain is imbalanced and the manufacturers cannot meet the consumer demands. The recent Russian invasion of Ukraine has fueled the price surge. The federal government has shut the doors for financial help to the citizens. However, states have taken several measures to check inflation. Marca reports that millions of low-income households cannot meet their basic needs, they cannot afford a complete meal due to incredible price hikes. 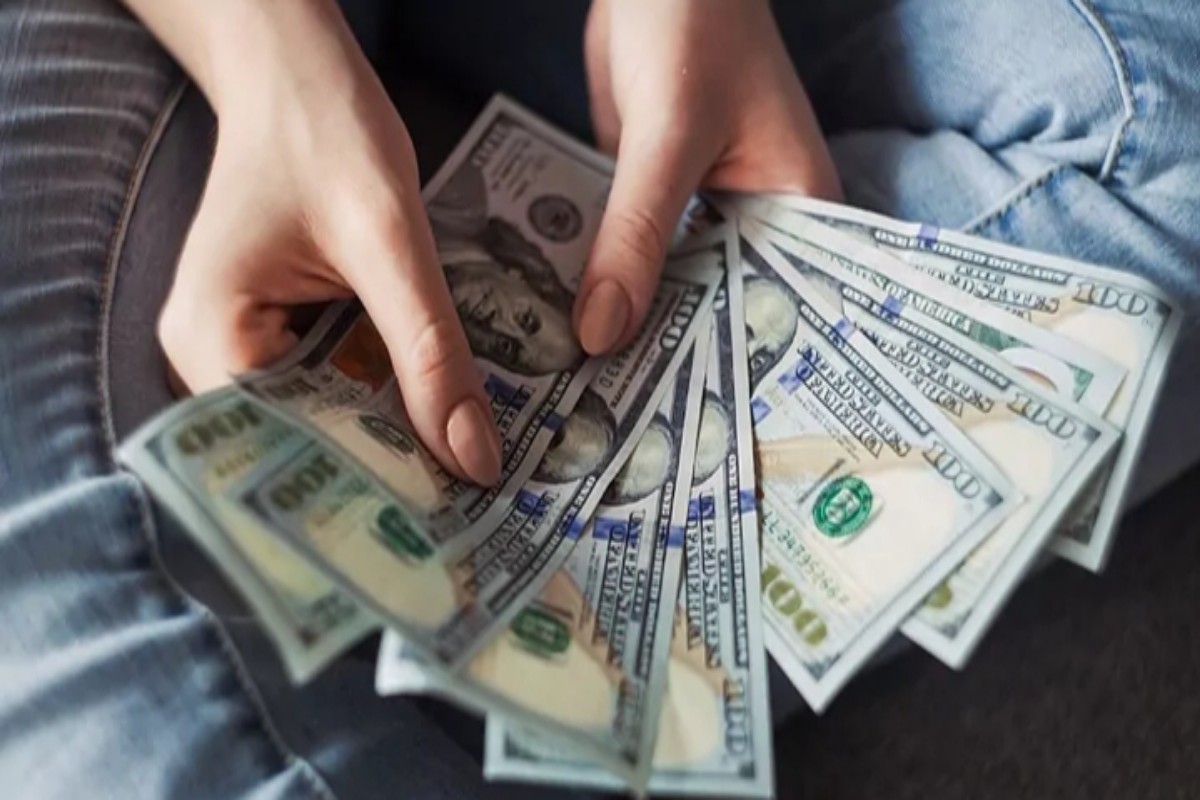 The US citizens hoped for a federal IRS scheme amidst the inflation, but their hopes have been shattered after the federal negligence. States have introduced various financial relief programs to struggling residents. The citizens receive three stimulus checks, with the last one being in March 2021. The government also introduced the expanded Child Tax Credit last year under the American Rescue Plan. The eligible parents received six monthly payments in the last year. However, the families have been struggling since 2022’s since the payments have ended. The data shows that millions of children have fallen into poverty since January 2022.

Marca reports that states can introduce further financial benefits to low-income families, this will help them meet their basic requirements. Various lawmakers have called upon Congress to introduce fourth stimulus checks, but it is not likely shortly. The low-wage and unemployed workers are the worst affected due to price-rise and pandemics. The states have issued various stimulus checks to the residents with below-average annual income. However, they still struggle due to insane inflation levels. The reports show that inflation is highest in the past four decades.

Marca reports that low to moderate earners; with income below 80 percent of the average national salary should receive additional financial benefits from the states. The experts say that the low-wage earners will receive $1,100 for restoration of their financial situation. Marca reports that Maryland authorities have suspended gas tax payments for a month; this might reduce the financial burden on the taxpayers.