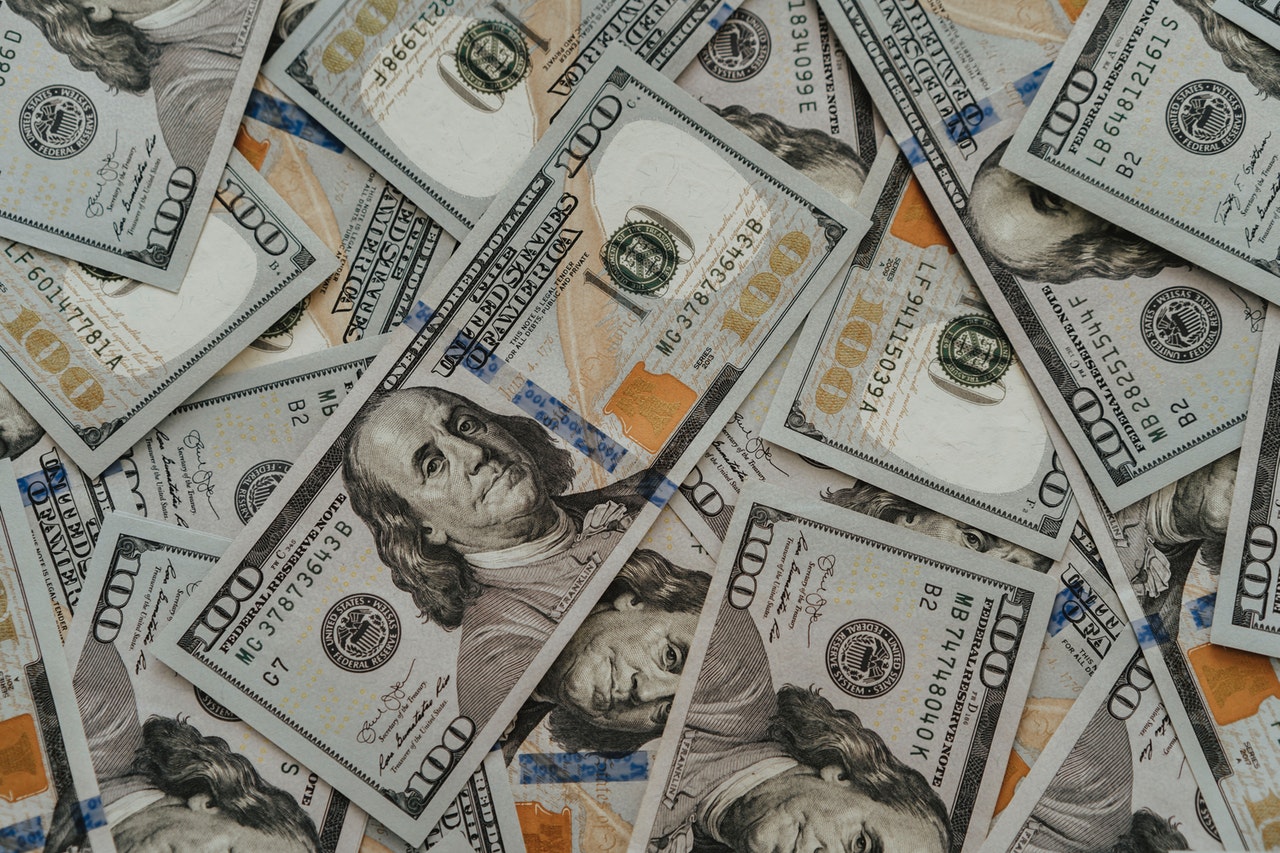 Millions of Americans still have a ray of hope of introducing the fourth stimulus check. The citizens and several legal authorities have called upon the federal government to issue further checks. However, the government is all but done in this matter; the US market and economy face a series of problems that will prevent the arrival of new benefits.

IBT reports that several individuals died due to opioid overdose in Ohio, the highest in the decade. The deaths witnessed a 28% increase between April 2020 and April 2021, compared to the last 12 months.

IBT quoted Ohio Attorney General Dave Yost, who said, “The link between pandemic relief money and opioid overdose deaths is now evident. The intent was to help Americans navigate this deadly pandemic, but it also fueled a tidal wave of overdoses.” The stimulus checks have been connected to increasing deaths earlier; the government is cautious about the stimulus payments as it allows the citizens to use the additional money for unfair purposes. IBT reports a fake video showing President Biden approving the stimulus checks rounds on social media.

Inflation and other factors will block stimulus checks.

IBT quoted Riley Adams, a licensed CPA and financial analyst for Google; he said, “Injecting more federal stimulus into the economy could stoke the flames of inflation even further. With people having more income available, consumer demand might pick up and exacerbate an already stressed supply chain.”

The increase in individuals’ purchasing ability has driven a wedge between the demand and supply of several products. The inflation rate has crept up recently to a record level; the continuous price rise has made survival difficult for millions of low and middle-income families. The federal government has also considered improving situations as a factor for not introducing further benefits.

The citizens need to manage the budget carefully and reduce additional expenses to meet their basic needs. Several low-income families cannot cover their daily costs after the benefits cease. Taxpayers can utilize their tax refunds and other benefits to shred their short-term debts and additional financial burdens.