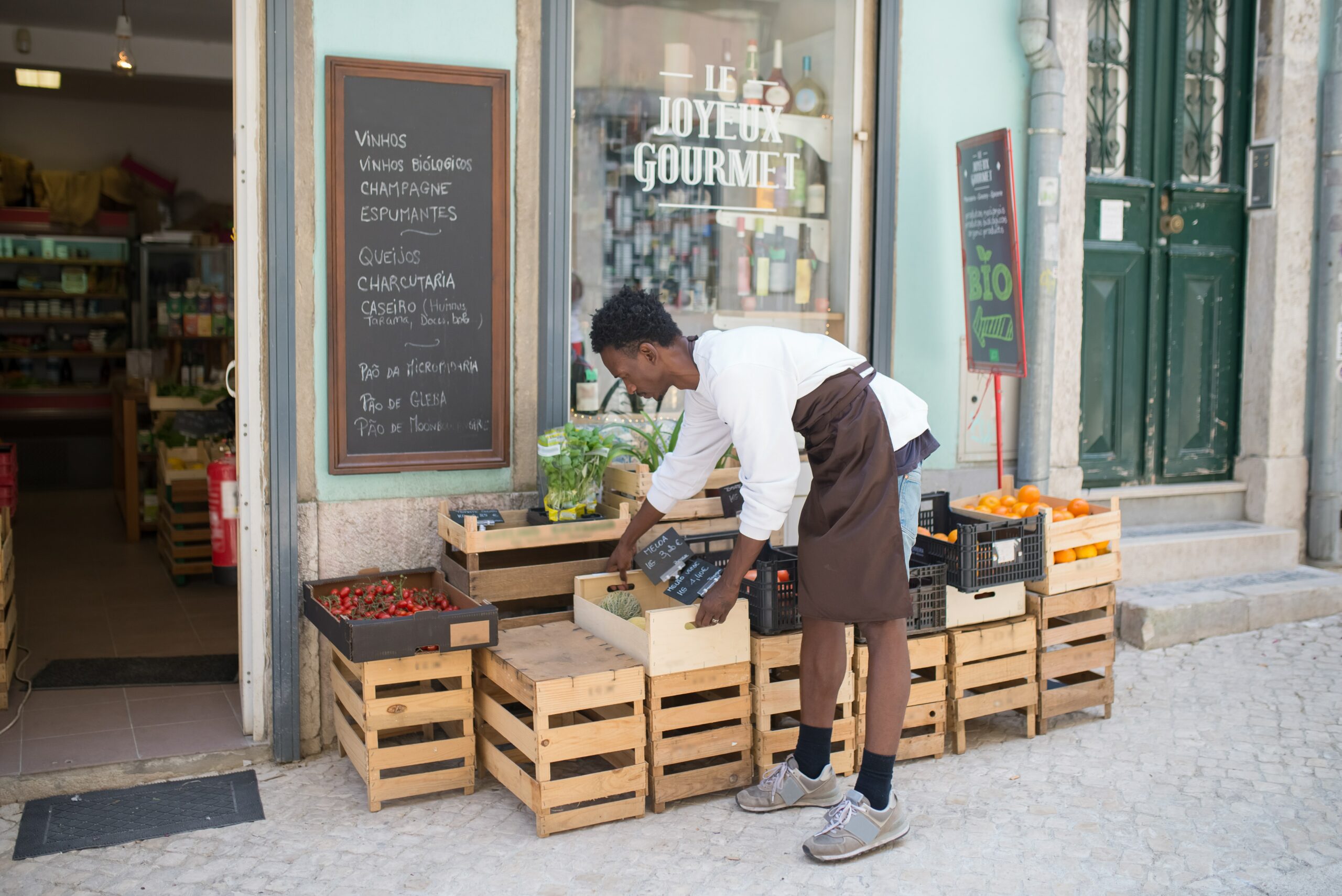 Photo by Kampus Production from Pexels.

With the increasing prevalence of the Omicron variant in the United States, the demand for additional stimulus checks from people as well as enterprises continues to grow in the country.

There have been tens of thousands of layoffs, yet not all states follow the same criteria when it comes to issuing stimulus funds to their respective populations.

Another Round of Stimulus Checks for Businesses

A bipartisan effort is underway between Sens. Ben Cardin and Roger Wicker to issue a second aid package to businesses hit hard by the pandemic. According to News Nation, as cases increase, the two senators plan to issue stimulus checks.

The plan would have a total cost of $68 billion, which would include new expenditure as well as repurposing funds from previous stimulus packages that have not been spent.

While lawmakers are debating this, the White House has played down the significance of the debate and the possibility of another round of stimulus.

The report also stated that Jen Psaki, Press Secretary of the White House, said that they did a major relief package last year that included restaurants; they are constantly discussing the needs of the American people, whether they are small businesses, restaurants, or people at home fighting the pandemic, but they have no new pending requests or specific requests and wouldn’t predict that at this time.

Hoping for the Fourth Stimulus Check

Millions of people in the United States have benefited from federal stimulus checks during the COVID-19 pandemic; however, these payments have since been discontinued, and it is now the responsibility of state governments to provide financial assistance to their residents.

According to Marca, although the prospect of a fourth stimulus check in the United States appears to be diminishing, it is important to remember that a number of financial assistance packages are still available through a variety of programs.

Even though the federal government’s stimulus checks have been exhausted, a number of financial incentives are being offered at the state level to encourage people to invest in their communities.