IRS to send stimulus checks and other tax credits to millions of Americans. (Photo: CNET)

The Internal Revenue Service (IRS) announced that millions of Americans across the country will receive stimulus payments and other tax credits. 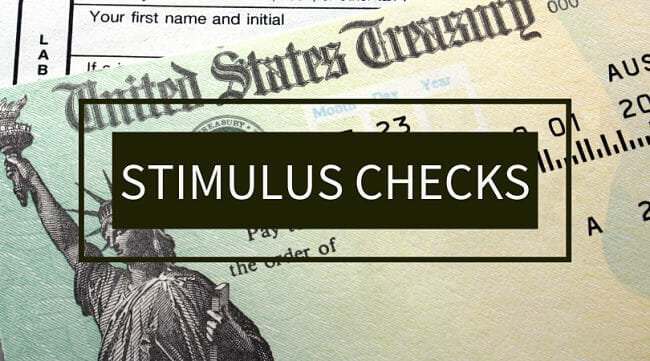 IRS to send stimulus checks and other tax credits to millions of Americans. (Photo: CNET)

Stimulus Payments and Other Tax Credits

Stimulus and other tax credits have been the hallmark of the federal government to ease the financial distress of millions of Americans in the country due to the effect of the pandemic. Until this time, federal and state officials continue to dole out stimulus.

READ ALSO: $1,050 Direct Payments: California Starts To Send The Second Round Of Payments, Are You Qualified?

Who Are Qualified for the Stimulus?

According to the tax agency, people who received the notification are those who have little to no income or are not required by law to file their income tax return. Furthermore, the Treasury’s Office of Tax Analysis identified who these persons are.

Meanwhile, those who received the letter or notification have until Nov.17 to claim their stimulus and other benefits. They are entitled to claim 2021 Recovery Rebate Credit, the Child Tax Credit, and the Earned Income Tax Credit. The recipients should visit the website of the IRS before the deadline.

READ ALSO: Relief Payments: Will You Receive $400 This Week?