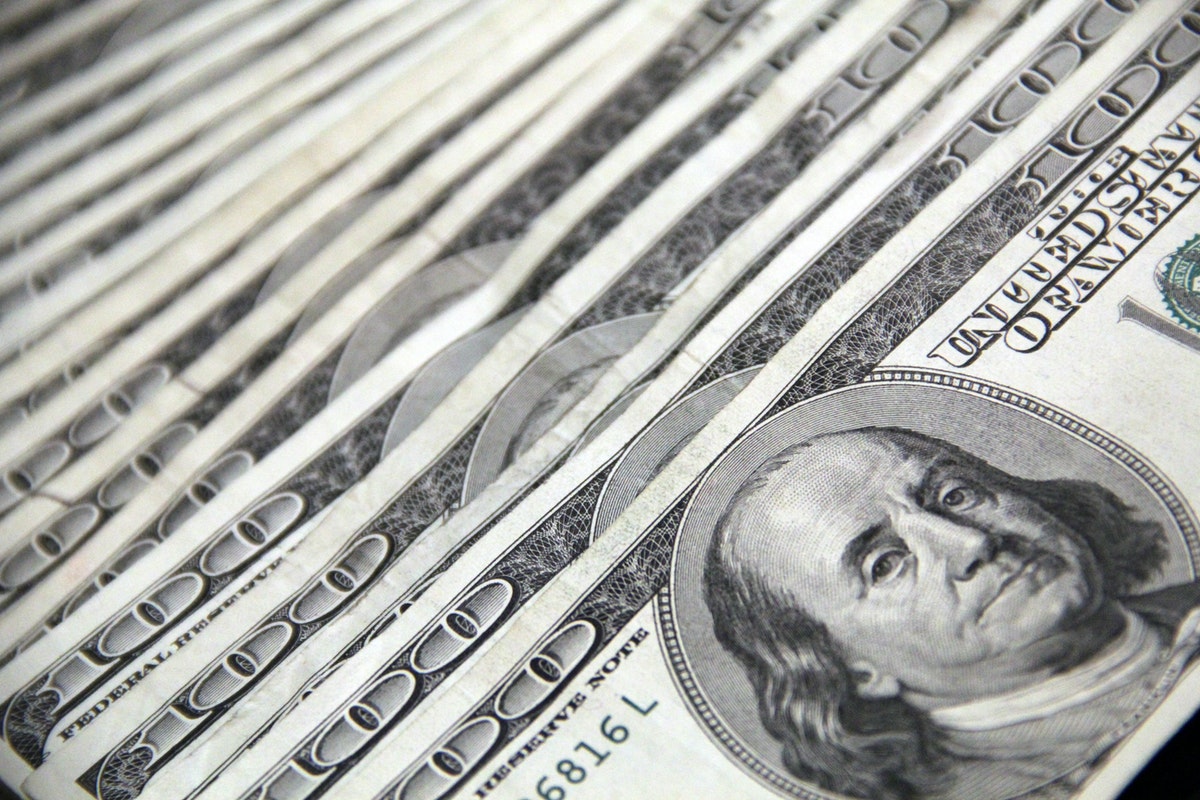 Over the last two- and a-bit years, the COVID-19 economy has changed the socio-economic environment in the US. Many Americans lost their lives. Many lost their jobs. As a result, the US federal government rolled out various stimulus checks and tax credits, as well as extra unemployment benefits to help their citizens survive.

However, the economy is, arguably, in a different place now, then it was in 2020 or 2021. For this reason, this might be the first year that millions of US citizens have to survive without stimulus aid from the federal government. It is therefore important to see how people will cope without further federal unemployment aid, stimulus checks, as well as tax rebates and credits. 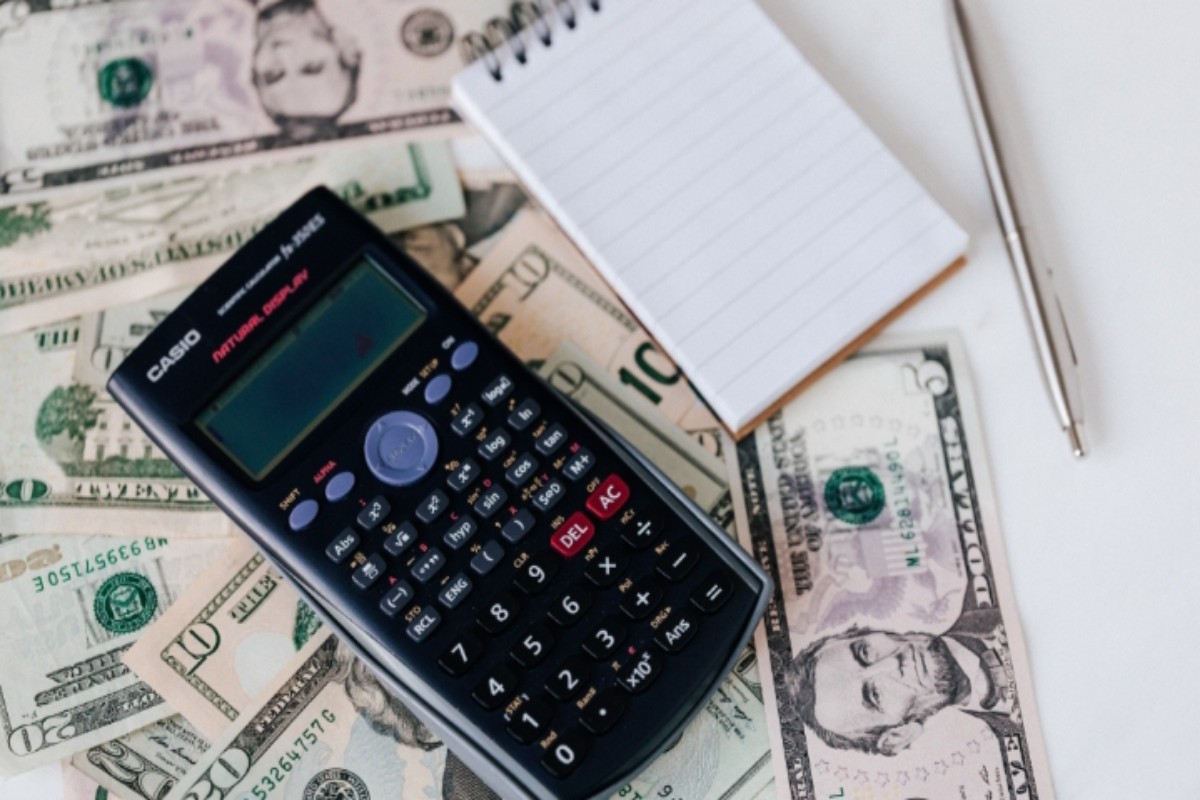 A Year Without Stimulus Checks

According to GOBankingRates, the various federal stimulus programs: “Brought both relief and pain — and now it’s ending”.  In this light, three rounds, basically, of stimulus checks achieved their goals of rescuing millions of Americans from abject poverty and debt. However,  despite the historic reaction of the US government, these federally issued relief programs also had their set of negative effects.

According to economist Peter C. Earle: “To a certain extent, the pandemic relief programs provided a lifeline to unemployed people, But they also helped create the shipping problems we have seen develop over the past six to eight months. We saw a stimulus payment-driven tidal wave of consumption activity amid industries that were woefully understrength owing to lockdowns, and now hundreds of cargo-laden ships are waiting for days to dock.”

The economy right now is in a much different place than it was at the start of the pandemic. Unemployment is down, and the current variant of COVID-19, Omicron, is not as deadly as its predecessors. For these reasons many do not believe further federal stimulus aid is necessary.

The Effects Of This Decision|

The poor will suffer the most from a full year without the real prospect of any further federal stimulus aid. Many of such people relied on stimulus checks, unemployment benefits as well as food stamps to meet daily costs such as food, housing, and energy. Many such Americans,  will be affected by the cessation of such programs. We can expect: ” poverty, food insecurity, and chronic health issues to rise”.