Stimulus checks offered great support during the COVID19. From offering the funds to pay off the debts to the no-string-attached funds, each payment worked on uplifting the citizens, especially low-income groups, from poverty or, rather say, difficulties.

The stimulus checks have supported new parents, educators, and artists in different states of the USA. This is why citizens are hoping for the next round of stimulus checks. But the administration is still not confirmed on the same round. 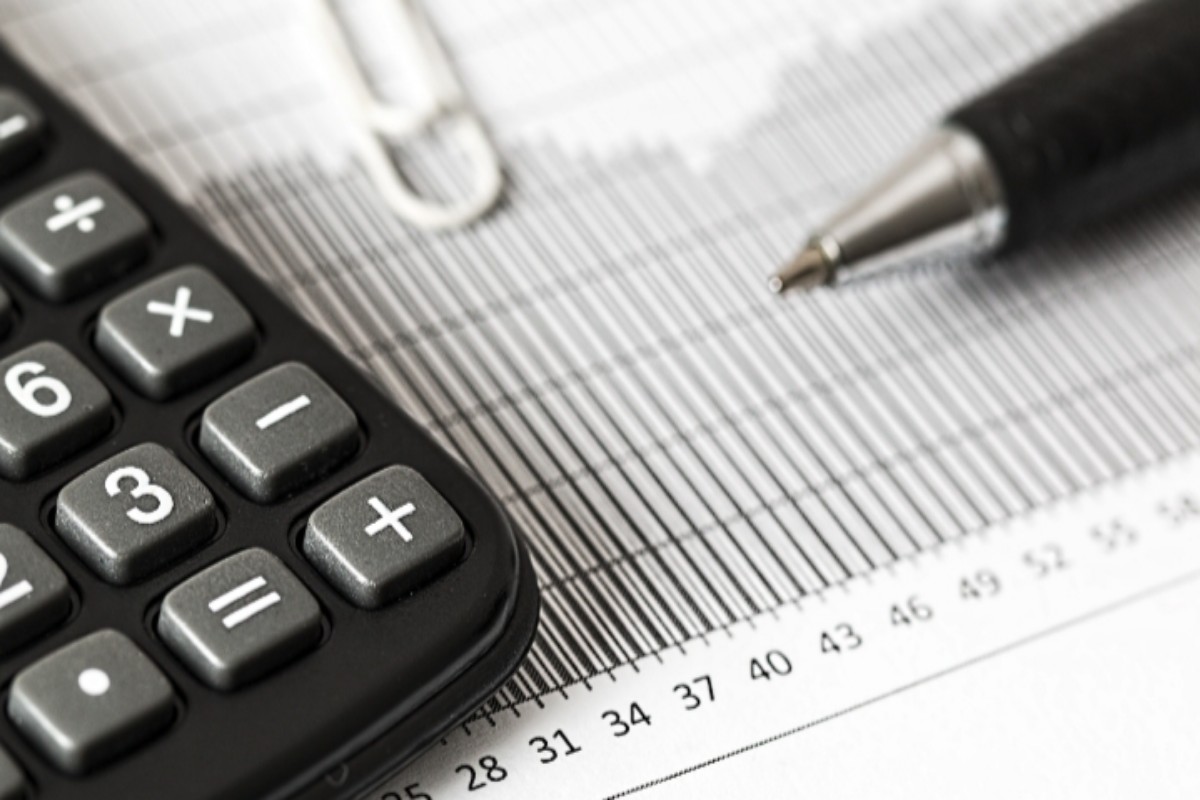 The US Department of Health and Human Services investigated the impact of stimulus funds on low-income households in February. The $1,400 stimulus cheques approved in March 2021 and the extended child tax credit distributed in the second part of last year were the stimulus payments analyzed by the HHS research.

The analysis found that the stimulus payments helped millions of families. According to the HHS research, the stimulus measures could keep 10.8 million individuals out of poverty.

Other highlights of stimulus check benefits

Last year, research conducted by the United States Census Bureau revealed a similar link between stimulus initiatives and poverty levels. As a result, the Bureau’s Supplemental Poverty Measure (SPM) fell from 11.8% in 2019 to 9.1% in 2020. When computing poverty percentages, this SPM considers stimulus and other government aid.

The Bureau discovered at the time that unemployment benefits rescued roughly 5.5 million individuals from poverty, while stimulus checks saved nearly 11.7 million Americans from poverty, as per MenaFn.

Even though stimulus checks aren’t a top priority for the Biden administration right now, it cannot overlook their importance in keeping millions of people out of poverty. With inflation on the rise and anticipated to stay there or rise further, policymakers may resort to stimulus packages to help Americans.