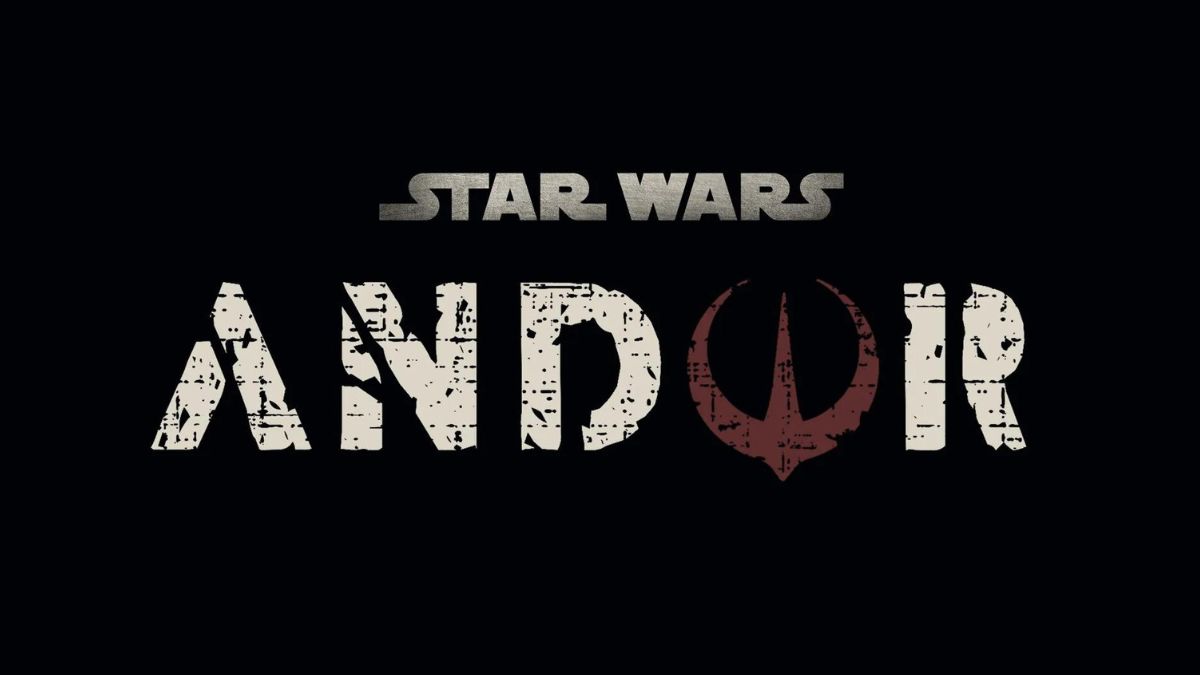 The much-awaited Rogue One prequel series Andor, which will air on Disney+ soon and features Diego Luna reprising his role as Rebel spy Cassian Andor, undoubtedly explores a darker side of the Star Wars universe.

More live-action Star Wars series are forthcoming, and Andor is the one that has been in development the longest so far. This is not surprising given the enormous success of The Mandalorian and Obi-Wan Kenobi. Here is all the information we need. 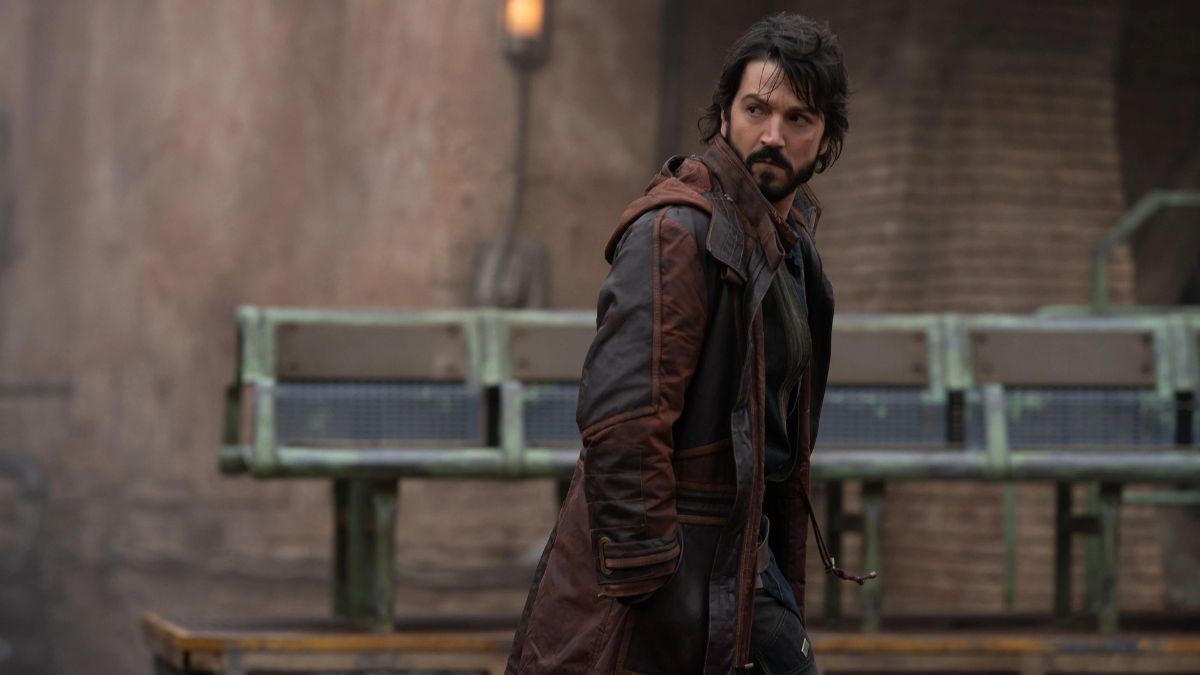 The new series, a spy thriller centered on Diego Luna’s Cassian Andor character, will take place five years before Rogue One, in the early stages of the conflict between the Empire and the Rebellion.

Cassian Andor’s home planet had been devastated, and at first, he was very hesitant to join the Rebellion at all, according to a cover article for Vanity Fair. His development into the man he eventually becomes in Rogue One will be followed in the series.

Concerning a prequel plot, Luna stated his enthusiasm in an interview with Entertainment Tonight. “You know the ending, but you don’t know how it happened, and we have that challenge in front of us again”.

As per GamingBible, the show will be character-driven and emphasize intimate tales rather than large-scale production values. It will be influenced by the spy, thriller, and adventure literature. As a result, Andor will span a significant portion of the Star Wars timeline in the second season, according to series creator Tony Gilroy’s confirmation to Empire magazine.

Andor will be available on Disney+ starting on August 31. There will be twelve episodes when it debuts, and they are anticipated to air once a week, exactly like they do for The Mandalorian. Additionally, it is now official that the series will receive a second and final season, which will ostensibly precede the release of the Rogue One film.

Diego Luna, who you probably already suspected would return as Cassian Andor, will. Genevieve O’Reilly, who is repeating her role as Mon Mothma, a commander of the Rebellion, will be joining him.

According to Variety, they will be joined by Denise Gough, Kyle Soller, and Stellan Skarsgard. Actress Adria Arjona from Good Omens is the newest addition to the cast, according to Deadline.
More rumors concerning new cast members have surfaced. In a radio interview, Stellan Skarsgard claimed that he had worked with Saw Gerrera’s actor, Forest Whitaker. The Direct also claims that Ben Mendelsohn’s villain Orson Krennic will be making a comeback.

The Imperial droid K2SO will also be voiced by Alan Tudyk once more, but we probably won’t see him until season two. We may anticipate seeing more Rogue One alum since Luna has hinted that there would be more “known faces.”

Tony Gilroy, who previously worked on Rogue One, will serve as the showrunner and director behind the camera. On the writing staff, we’ll have Beau Willimon, Stephen Schiff, Tony’s brother Dan (known for Nightcrawler), and (known for House of Cards).

Gilroy didn’t reportedly direct the first three episodes because of travel complications brought on by the pandemic, according to Deadline. Toby Haynes, in his place, took on the responsibilities. Haynes has previously contributed to Sherlock, Black Mirror, and Doctor Who.