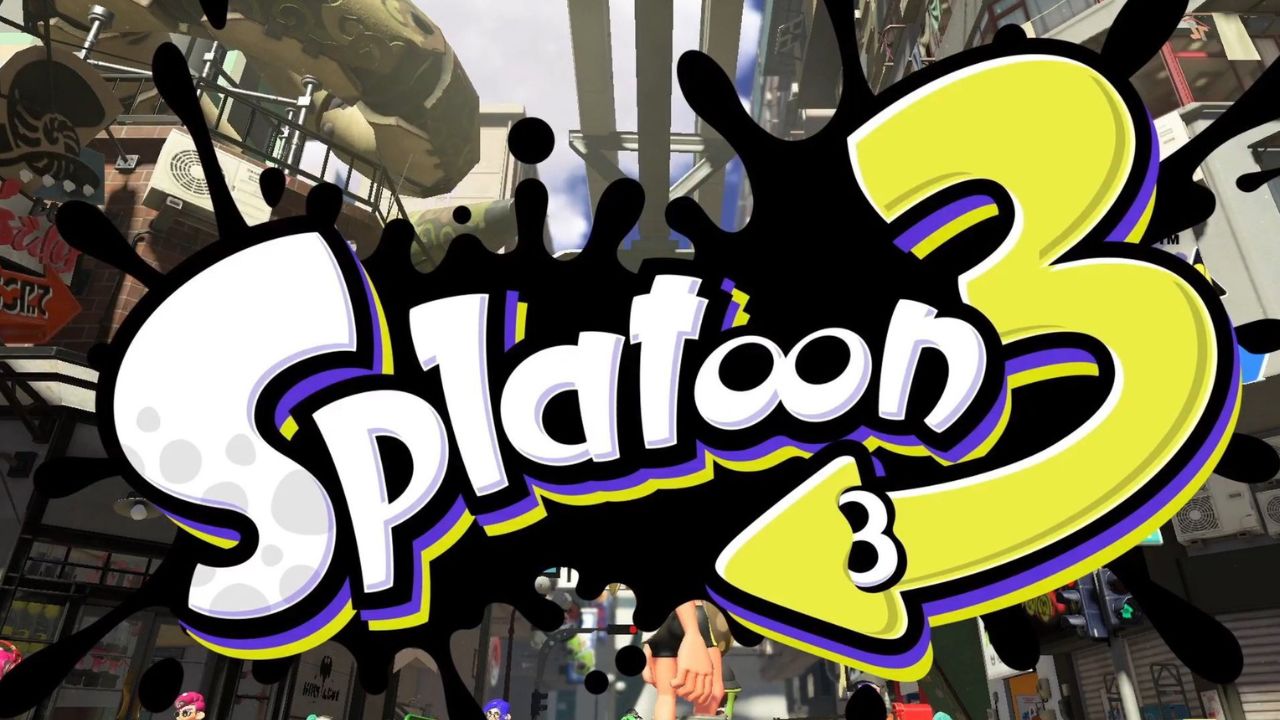 What is the Splatoon 3 Release Date? 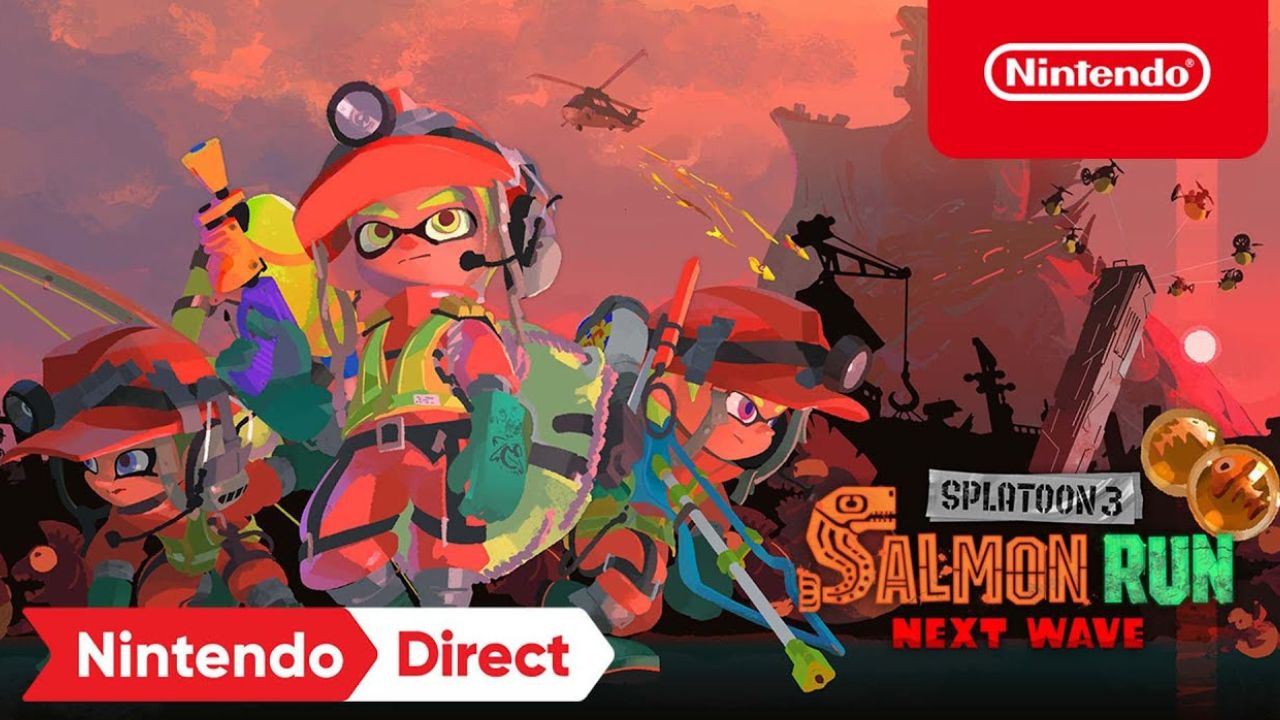 The most-awaited videogame series is here with a particular brand new gameplay. The release date for the Splatoon 3 videogame by Nintendo has been announced on September 9, 2022. The developers shared the details on the videogame series, i.e. Nintendo, on September 24, 2021. The game has been most-awaited among the fans because the other two parts of the videogame have sold over 3 million units as of recorded. By these numbers, you can guess that the Splatoon videogame is famous and played by Nintendo gamers worldwide.

What is the Splatoon 3 Gameplay? 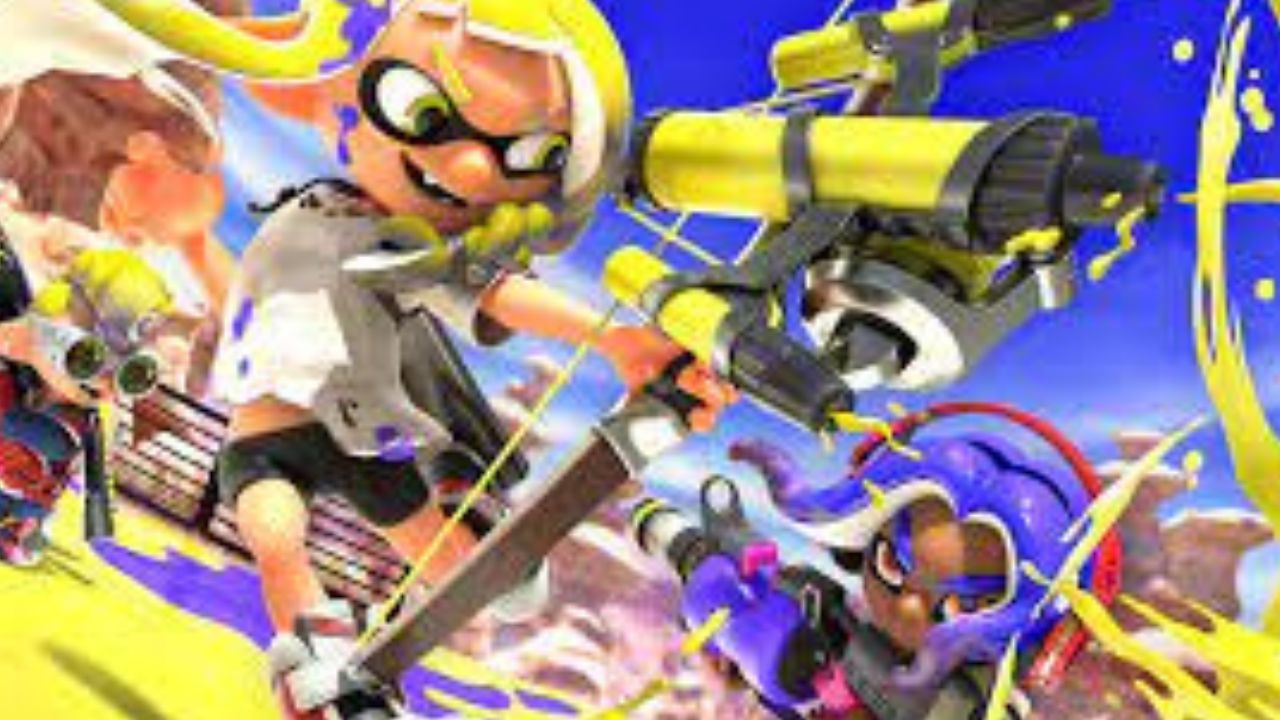 The gameplay of Splatoon 3 has been anticipated to be the same as the previous videogames in the Splatoon franchise. The earlier series’ games were also third-person shooters; the same is with Splatoon season 3. The players can choose between two options in Splatoon 3: inklings and octolings. The weapons have been advanced in the videogame franchise with every upcoming series. Some weapons such as Rollers and Chargers shoot ink to destroy the enemy. With the gun named Rollers, one can beat the enemy closer to the shooter, i.e. Rollers are perfect for more close combat. The Chargers are like sniper guns, i.e. they can aim from afar. The Chargers are best for targeting the enemy by not disclosing vulnerabilities. In terms of weapons, Splatoon 3 will be more engaging for the players because of the weaponry advancements. The fans are looking forward to introducing new weapons that can be customised per the player’s wishes.

Where can you watch the Splatoon 3 trailer? 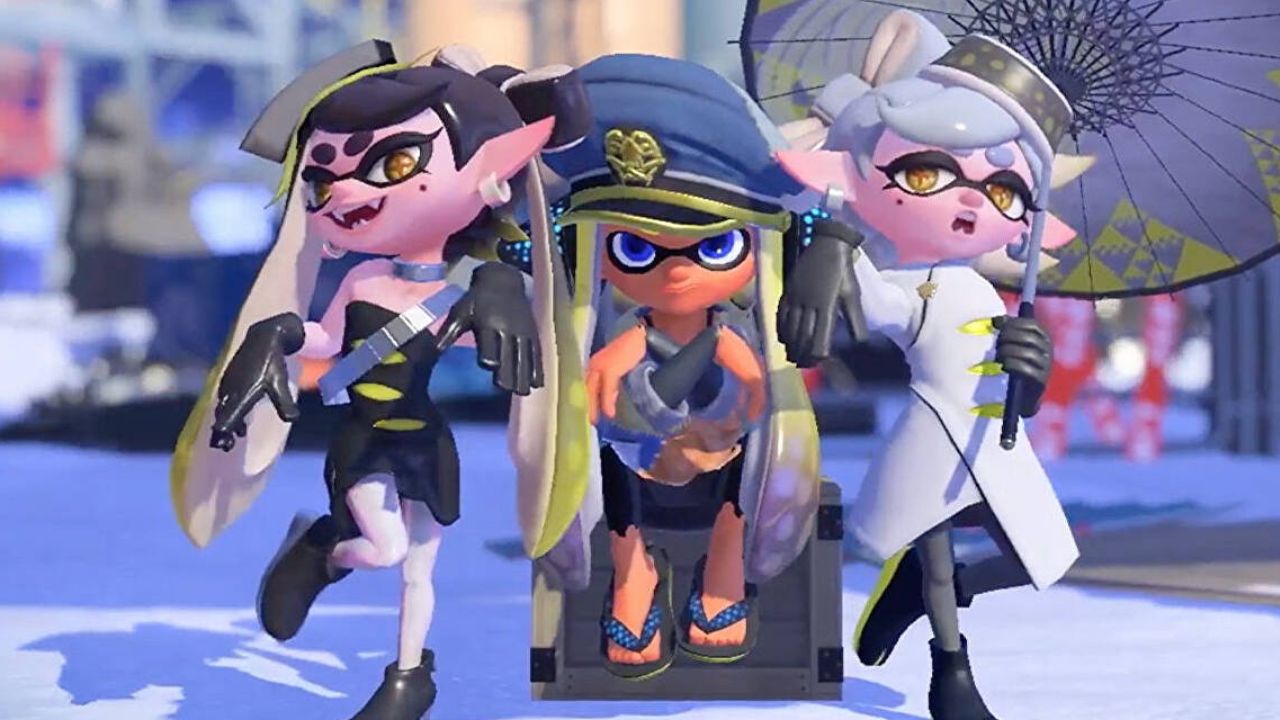 The trailer for the videogame Splatoon 3 was released by the developers Nintendo, which gave the official confirmation of the game. The game Splatoon 3 from the Splatoon videogame franchise developed for Nintendo Direct is much-awaited, you want to know why? That’s because of the new weapons, moves and modifications in the gameplay setting. The matches will be played in the main hud of Splatoon 3, named Splatsville, which means the city of chaos; as we have already discussed, each Splatoon series is based on a particular storyline. It has been announced by the developers Nintendo that the story of Splatoon 3 will be titled ‘Return of the mammalians’, and one of the locations in this series will be called Alterna. One can watch the official trailer of Splatoon 3 on YouTube for more details and insights into the game. The trailer is three minutes long and shows the different modifications made in the new videogame from the Splatoon series.

What is the price of Splatoon 3? 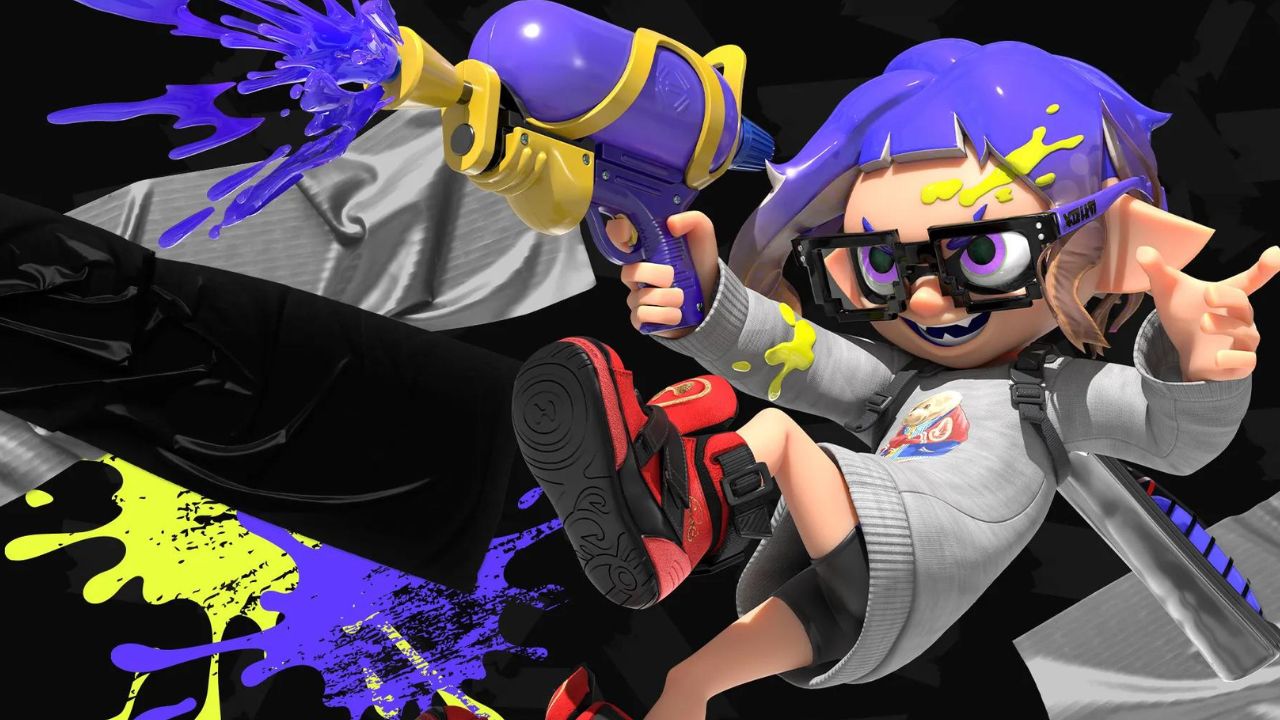