Sonakshi will play the part of Anjali Bhati, a cop, in the online series. The actress stated that it was one of the most memorable characters she has ever done. The actress arrived on a motorcycle during the show’s declaration. 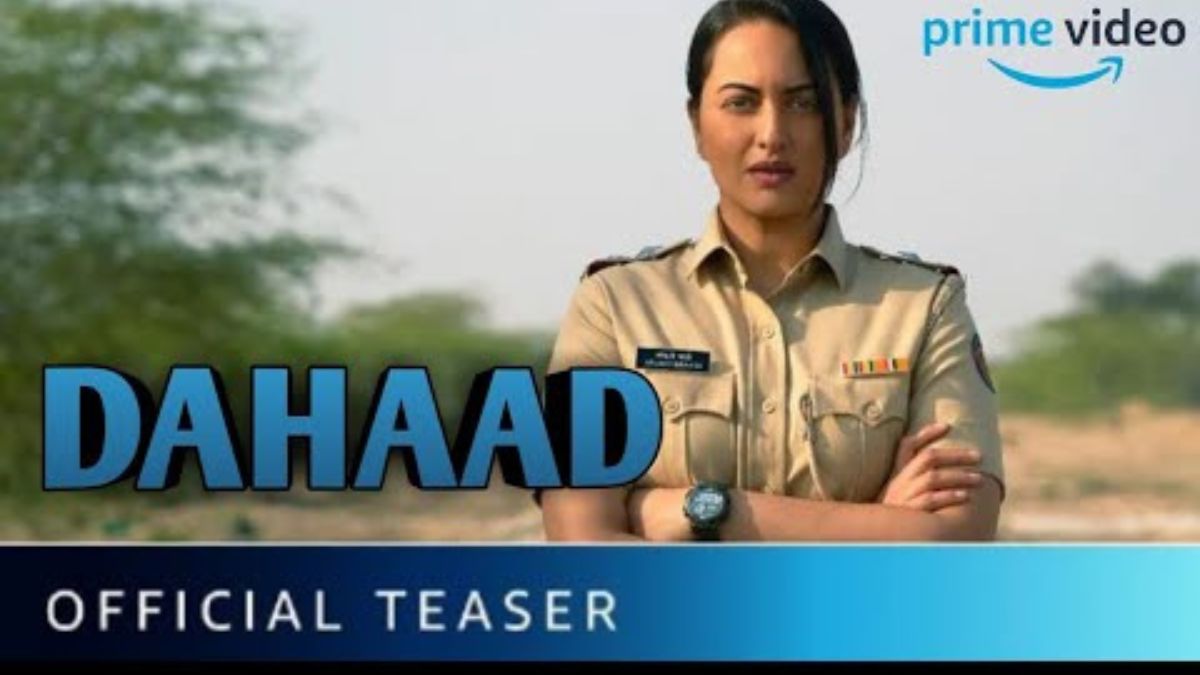 She gave her thoughts on the subject, saying, “Show karne se pehle bikes se darr lagta tha, but ab nahi lagta. I learnt how to ride a bike while making this show. This is one of the best characters I have played in my career.”

Talking about the show, the actress added, “The experience has been amazing working with Excel Entertainment and Tiger Baby, and the directors have been two pillars of strength. And the character of Anjali Bhati is one of the best characters that I have played.”

Apart from ‘Dahaad,’ Sonakshi will also appear alongside Huma Qureshi in the film ‘Double XL,’ which is on overweight stereotypes. In Aditya Sarpotdar’s horror comedy film ‘Kakuda,’ she will star alongside Riteish Deshmukh and Saqib Saleem.