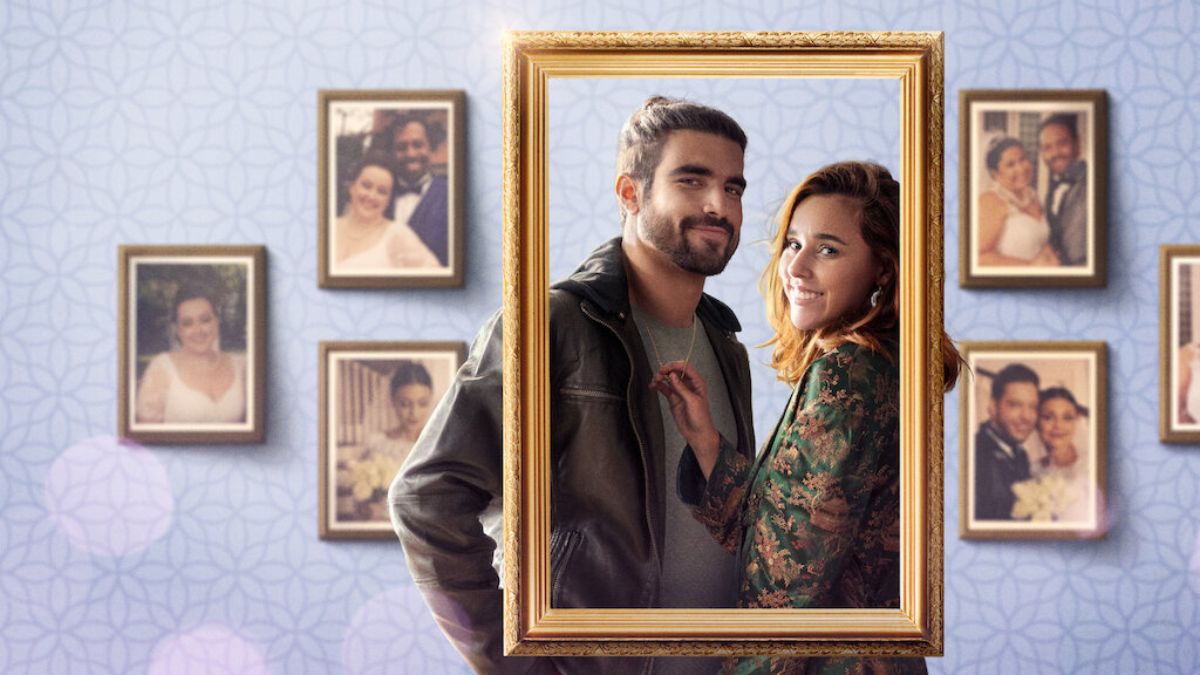 This week, Netflix’s upcoming Brazilian comedy Someone Borrowed (Esposa de Aluguel) is ready to thrill us with a funny love story. It’s always a good time for some romantic comedy, even in a month of horror, so the touching story is one to look forward to.

In the movie Someone Borrowed, an ardent bachelor fulfills his mother’s final desire by hiring an actress to play his fiancée. He does this, though, not only to fulfill her demand but also to prevent his removal from her will. 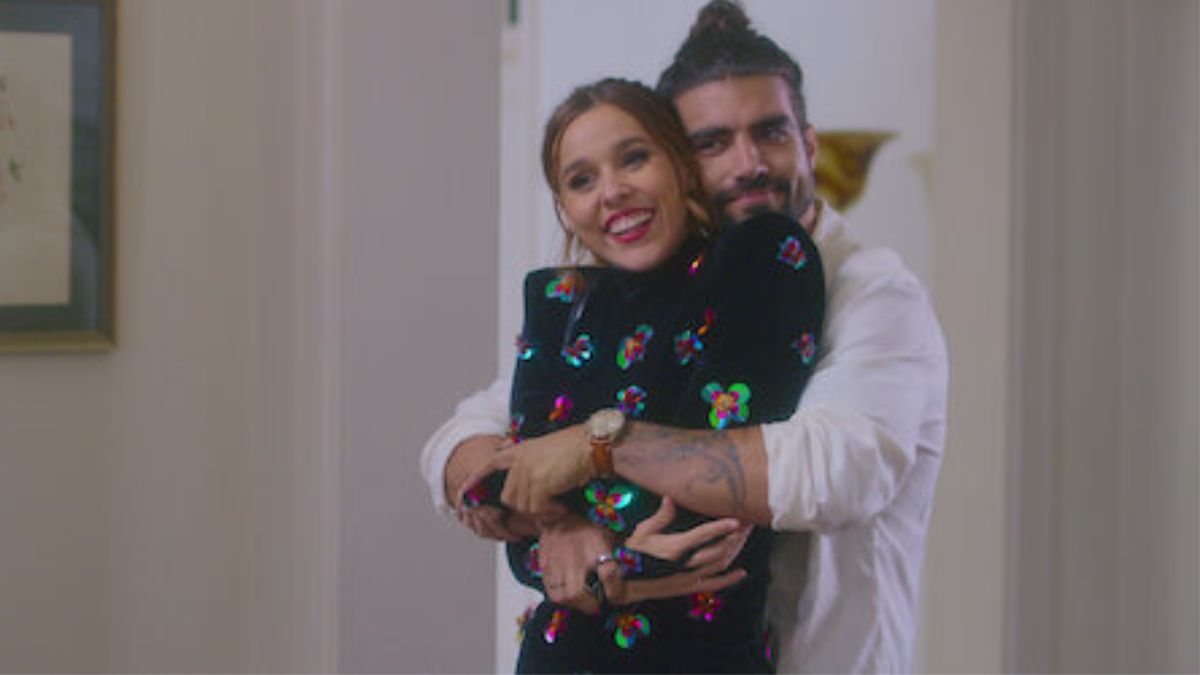 The plot of the film features an unexpected love story, which is rather frequent in romantic comedies. It will be interesting to see what else this film offers us after it has been released. If the false couple turns out to be real, will there be more to the narrative than just their love story?

The professional bachelor who hires an actress to play his mother in the movie’s teaser does intrigue us. However, it is amusing to watch the deception grow in size as the actress makes sure to uphold her end of the bargain and get the man to make necessary changes in his lifestyle.

The teaser portrays Caio Castro’s character as a free-spirited individual who despises commitment but soon finds himself forced to make a place for someone who poses as his fiancée. We’re not sure if this movie will genuinely follow the formulaic pattern of a love story or if it will surprise us as we watch his life turns upside down while becoming acquainted with this woman.

Here is all the information you need to know about the upcoming film because the trailer did an excellent job of piquing our interest.

The official synopsis of the movie reads: “To fulfill his mother’s dying wish and avoid being removed from her will, an inflexible bachelor hires an actress to play his fiancee.”
How will the man make room for the new person who has been thrust into his life and what will they do when their deception is exposed?

The following is the cast:

The Netflix streaming edition of Someone Borrowed is scheduled for release on October 13, 2022.