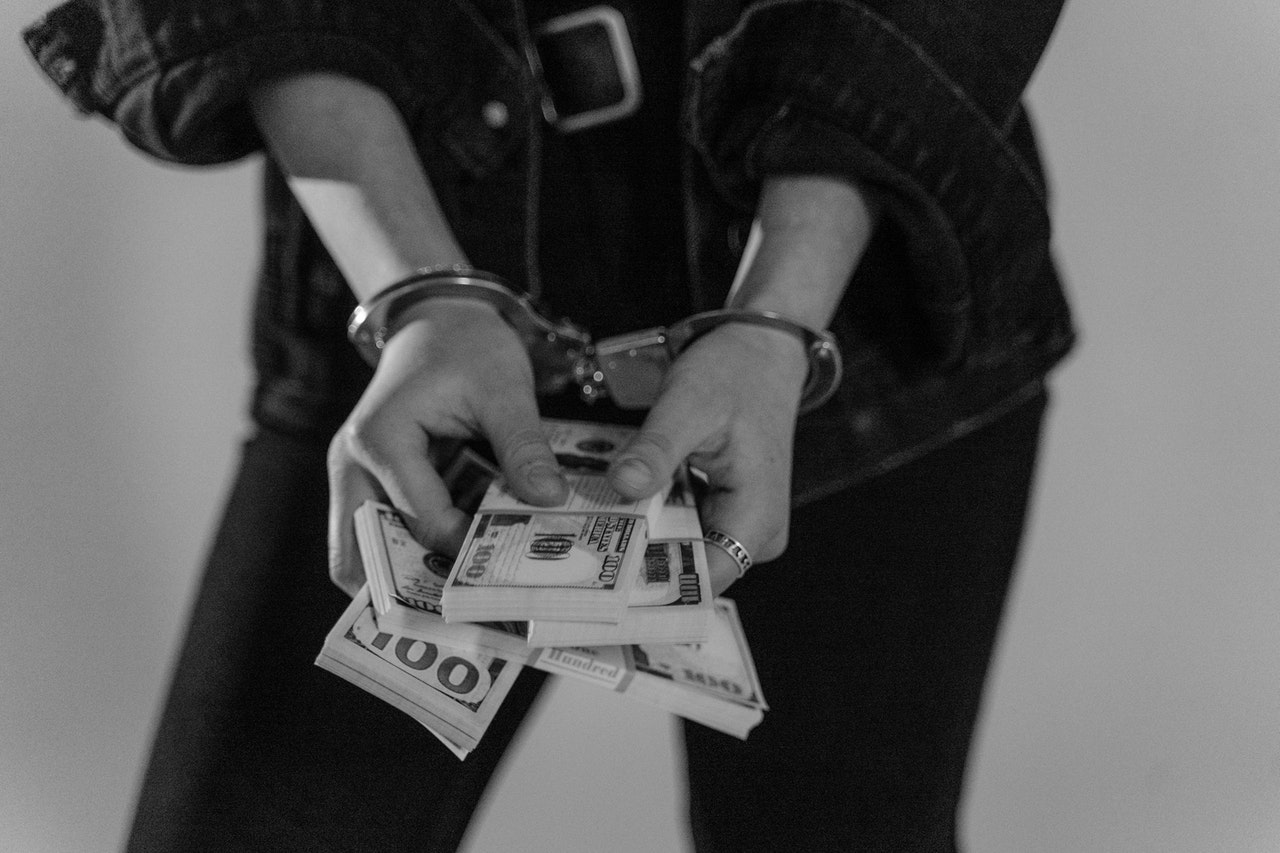 For collecting more than $120,000 in Social Security payments via deception, a woman from northern Illinois was sentenced to more than a year in federal prison on Monday.

Sharrie McInnis was claiming Title II Child-in-Care payments for a grandson who was not in her care, according to prosecutors of the U.S. Attorney’s Office in Central Illinois. The entire amount of benefits was $22,849. 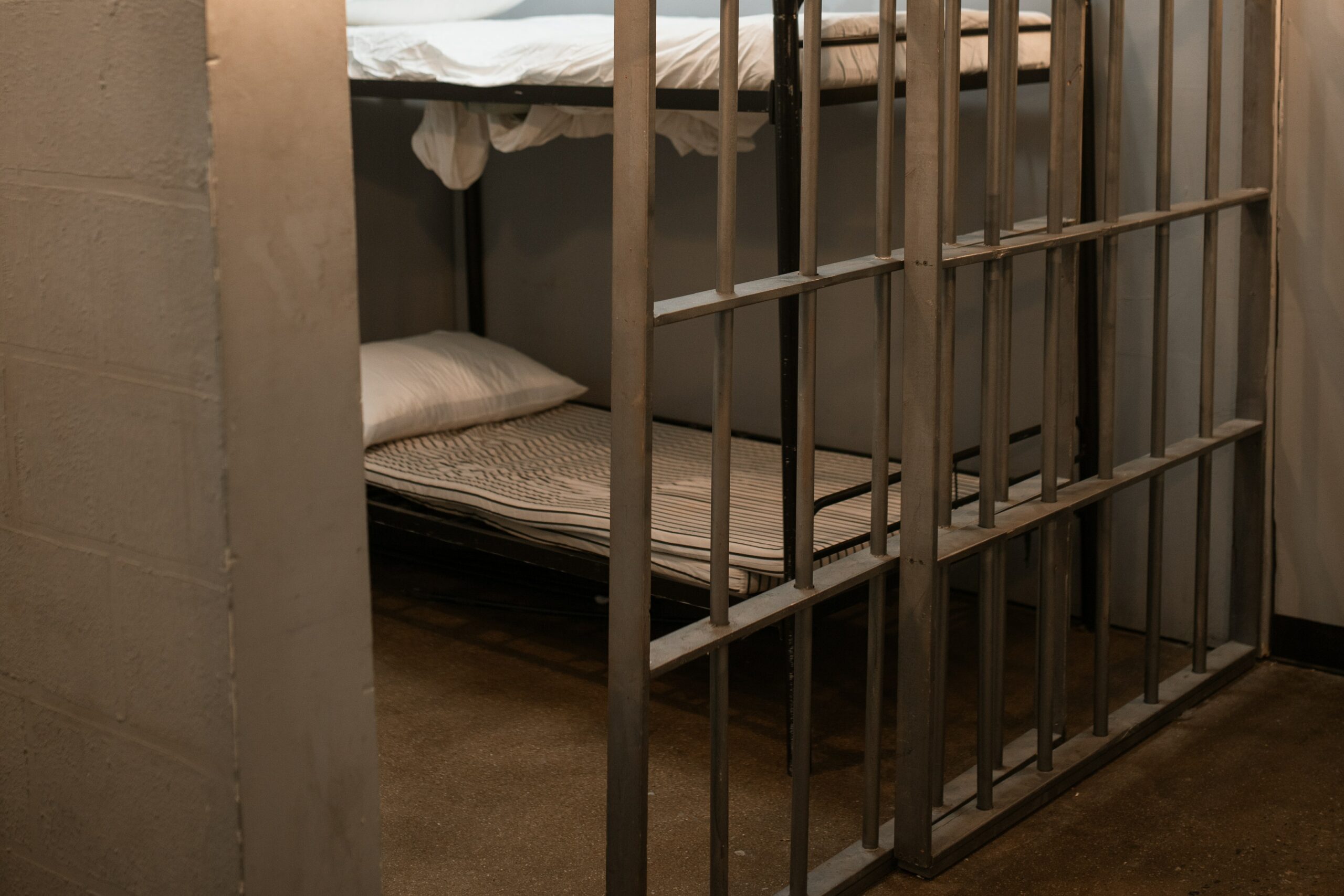 McInnis pleaded guilty to the scam

In October 2021, McInnis, 49, pled guilty to a single-count indictment. For her offense, she risked up to ten years in federal prison. Sharrie McInnis, 49, of the 1100 block of East Merchant Street in Kankakee, Illinois, was sentenced on March 7, 2022. The total sentence is 14 months in prison, followed by three years of supervised release for theft of public funds.

According to a U.S. District Court judge at the sentencing hearing, McInnis collected extra fraudulent Social Security payments under various titles, totaling $98,701.74. As a result, she must also pay the Social Security Administration full compensation.

The government on the case

McInnis was pled guilty to the one-count indictment in the case. A breach of 18 U.S.C. 641 can result in a sentence of up to ten years in prison and three years of Supervised Release.

According to the Assistant U.S. Attorney William J. Lynch, the one who represented the government in the prosecution of the case, social security is crucial to maintaining the welfare of the country’s citizens, as per the report from Fox2Now.

The investigators on the case

Andrew Boockmeier, Special Agent in Charge of the Social Security Administration’s Office of the Inspector General, Chicago Field Division, investigated the case. While the case seemed to be quite simple, Andrew thanked the U.S. Attorney’s office for completing prosecution in the case. He added to his statement by saying, “Ms. McInnis schemed to obtain Social Security benefits fraudulently. Her sentence demonstrates the commitment by our investigators and the U.S. Attorney’s Office to uphold the integrity of S.S.A.’s programs by aggressively pursuing those who intend to defraud S.S.A.”

Closing this indeed was a great decision the government took, setting an example for the time to come.