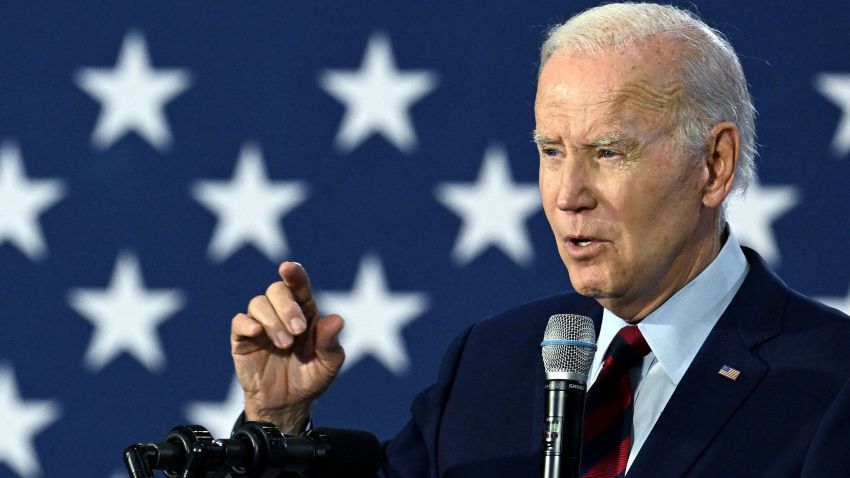 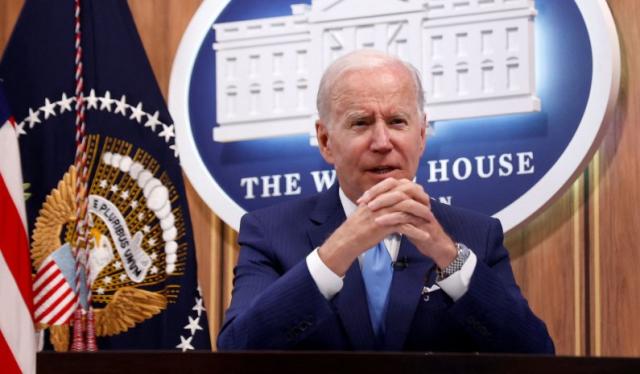 Pres. Joe Biden and the White House claimed and posted on Twitter the increase in Social Security under his administration. However, the social media giant, Twitter, red-flagged Biden’s bogus claim after a fact-checking mechanism was made.

In a published report in Republic World, his bogus claim about the Social Security hike happened during his last election speech in Florida. He boasted and credited his administration for the said hike and even asserted that “it will be the first major increase in the past ten years. On our watch, for the first time in 10 years, seniors are going to get the biggest increase in their Social Security checks they’ve gotten.”

The White House posted the same on a microblogging platform on Tuesday. However, it was marked as a “Bogus Claim” after doing a fact check. It was found that there were increases in Social Security every year during Trump’s administration and the first two years of Biden’s administration.

Meanwhile, neither Biden nor the White House explained the reason behind the unusual change in the policy. Considering the fact that the country is still facing the effect of increasing inflation due to the pandemic and the Russia-Ukraine war.

The new Twitter boss Elon Musk praised the fact-checking made by the microblogging site of the platform and said “The community notes feature is awesome. Our goal is to make Twitter the most accurate source of information on Earth, without regard to political affiliation.”

The misleading post or the “Bogus Claim” was later on deleted by the White House after it received brutal trolling on the social media platform.

In this article:#POTUS,Social Security Hike