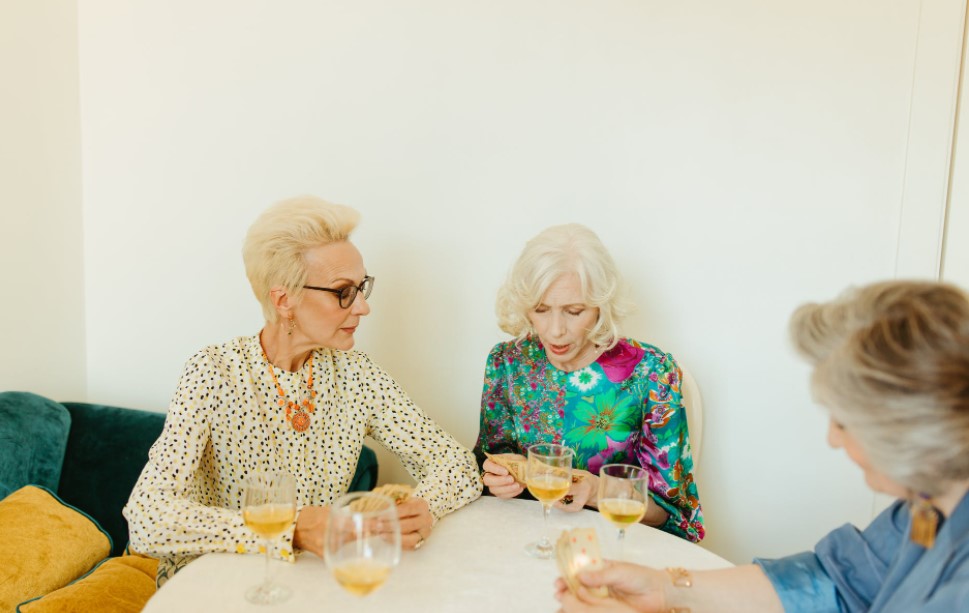 (photo by Yaroslav Shuraev on pexels.com)

During the COVID-19, three rounds of stimulus checks were distributed to citizens in the United States as the government sought to provide financial support amid rising inflation and job uncertainty; however, while a fourth stimulus check does not appear likely,

Social Security claimants may be in line for a surprise stimulus check package.

Fourth stimulus check for the elderly

With the US public facing an increased danger of economic troubles due to a sharp increase in COVID-19 infections as a result of the Omicron variant, stimulus checks for the elderly have become a vital next step.

Since the beginning of 2022, the Senior Citizens League (TSCL) has pressed Congress for another one-time Social Security stimulus payment of $1,400 for seniors. This is due is because of the current uncertainties in the United States as a result of the rise in COVID-19 infections with the appearance of the novel Omicron form. The payment would function as a fourth stimulus check in reference to Marca’s report.

TSCL Chairman Rick Delaney said that many have written to them about how the government has forgotten about them (seniors) and a fourth stimulus check could be a way for them to have an extra nontaxable income. The pressure has been set and is growing as over 95,000 people have signed the TSCL petition.

On Friday, back on November 19, the House of Representatives approved the Build Back Better Act, which includes certain benefits for seniors but no mention of a stimulus payment.

Medicare will be extended to include hearing services, and the government will have additional negotiating power with pharmaceutical corporations, although this law will not be ratified in the Senate before 2022.

This is because of the fact that Democrat Sen. Joe Manchin has stated that he will not support the Build Back Better measure, leaving millions of people in the lurch. While some progress is likely in 2022, the $1.9 trillion packages have yet to be approved.