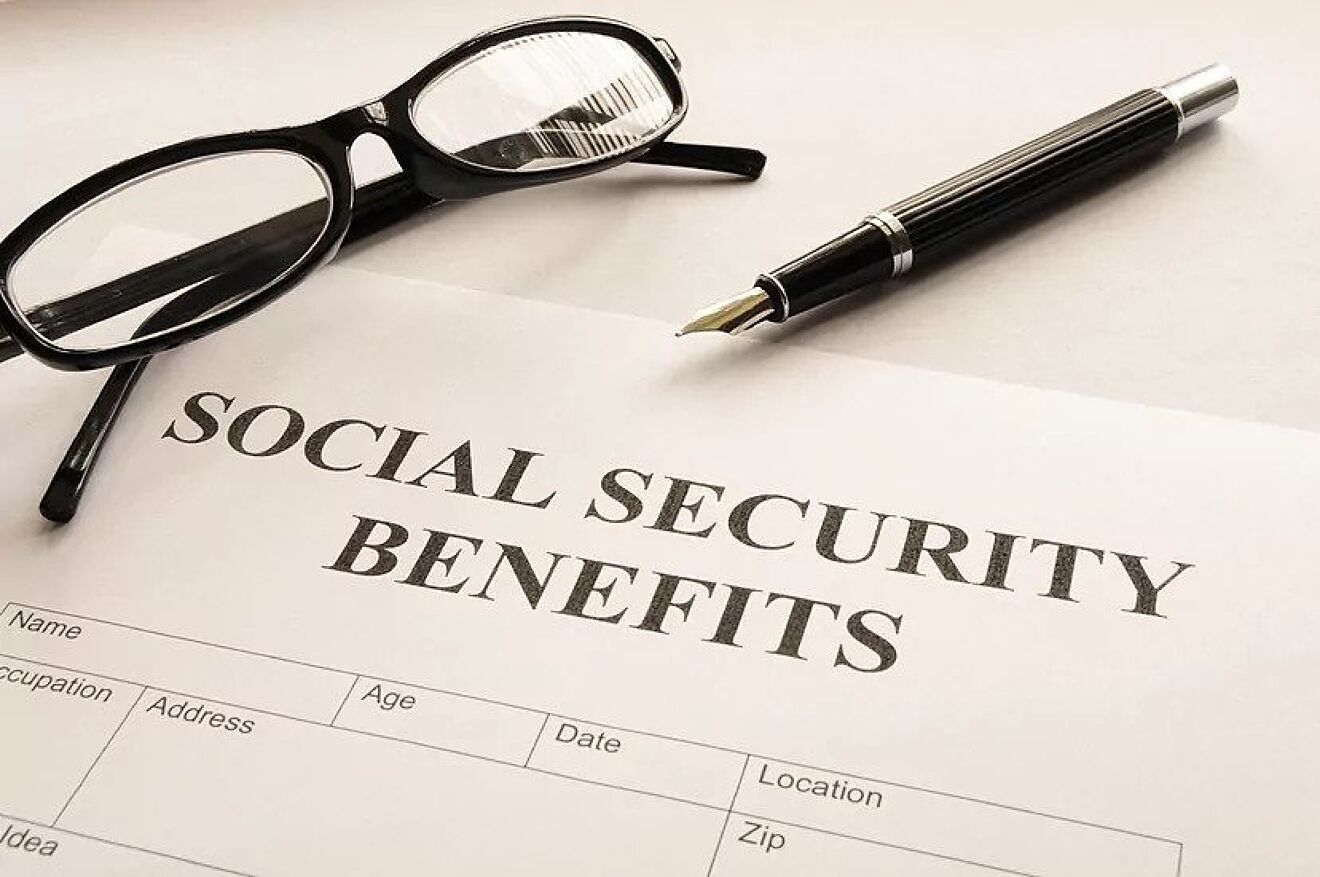 Social Security is one of the best sources of money or extra income during these financial, economic difficulties, and rising inflation rates. 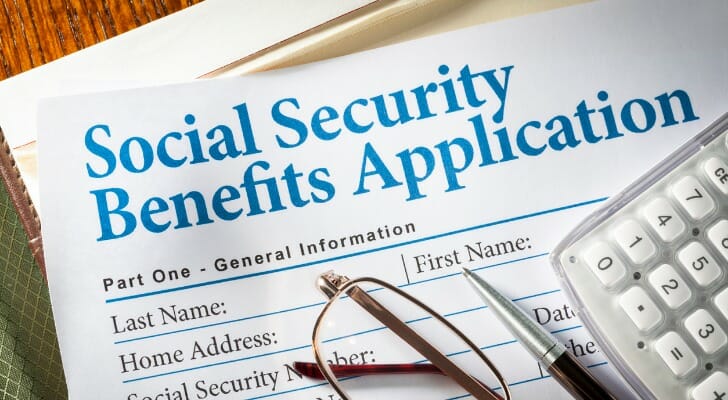 in a recent survey conducted by Motley Fool, 97 percent of Americans noticed the effect of inflation on their expenses and 85 percent of the respondents said that inflation is stretching their budget. This is the reason while Social security plays a significant role for the beneficiaries.

According to the same source of report and study, there are four changes in Social Security that should be expected next year. These are the following:

The cost-of-living adjustment (COLA) for the following year will be the biggest in more than 40 years, making it historic. Payments to beneficiaries will increase by 8.7% per month or around $146 per month for the typical retiree. Starting in January 2023, all retirees who are presently receiving Social Security payments will benefit from this increase. The COLA is also applicable to benefits like spousal or divorce payments, Supplemental Security Income (SSI), and other benefits.

Even after applying for Social Security benefits, many retirees decide to work again. In some circumstances, it can be a wise choice, but if you have not yet achieved full retirement age (FRA), your benefits can be lowered based on your income. The yearly earnings cap is the most you may make without having your benefits reduced. A part of your benefits will be temporarily withheld if you make more than this amount until you meet your FRA.

Payroll taxes are how workers contribute to the Social Security system. Benefits for existing retirees are then paid for by those taxes. The salary ceiling, however, determines how much of your wages will be subject to Social Security taxes, so employees won’t necessarily have to pay payroll taxes on all of their income.