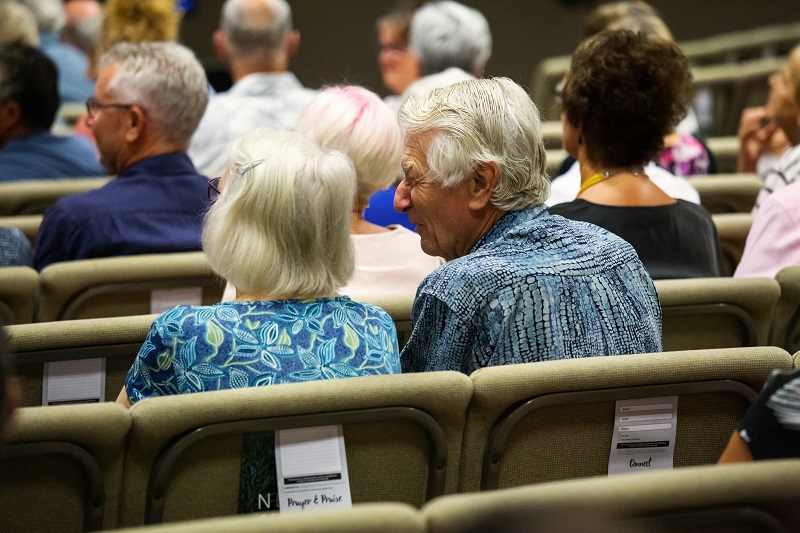 As the government attempts to restore its field offices, the Social Security Administration suggests that beneficiaries go to its website first for help.

However, many people are hesitant to apply for assistance through the internet. According to the Boston College Center for Retirement Research, only approximately half of retirees have employed this strategy since 2013.

This is despite the fact that the Social Security Administration has increased its online application capabilities and is anticipated to do so in the future, thanks to a recent executive order issued by President Joe Biden.

According to CNBC, another useful resource is the newly updated online benefit statements, which may provide crucial information for increasing your Social Security retirement payments.

By creating a My Social Security account, you may see your statements online. People aged 60 and older who do not get benefits and have not set up an online account should receive their statements three months before their birthday in the mail.

The Social Security Administration hopes that the new design would make it easier for workers to access information at a glance and simplify its complicated processes. These declarations are now supported by fact sheets targeted to certain age groups.

According to experts, such data might also reveal how to get the most out of your benefits. You should also look for other information that isn’t mentioned in those statements.

The program has been building up its cash reserves since the Social Security Amendments of 1983 were enacted by Congress and signed into law by then-President Ronald Reagan. This means that Social Security has continuously brought in more income than it has given out every year. Between 1982 and 2020, the value of Social Security’s asset reserves grew from $25 billion to $2.91 trillion.

However, the tendency has altered. The Social Security Administration updates its investment holdings on a monthly basis, although the 2022 Board of Trustees report won’t be released for at least a few months. By law, the program’s asset reserves must be invested in special-issue bonds, such as US Treasury bonds. These are issued by the Treasury. The total investments owned by Social Security decreased by more than $31 billion between the end of December 2020 and the end of December 2021. This is Social Security’s first cash outflow since 1982, as per Motley Fool.

Stimulus Check Update: You Need To Know This Before Filing Your Taxes