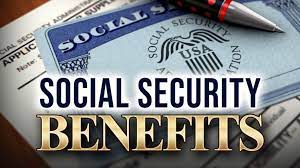 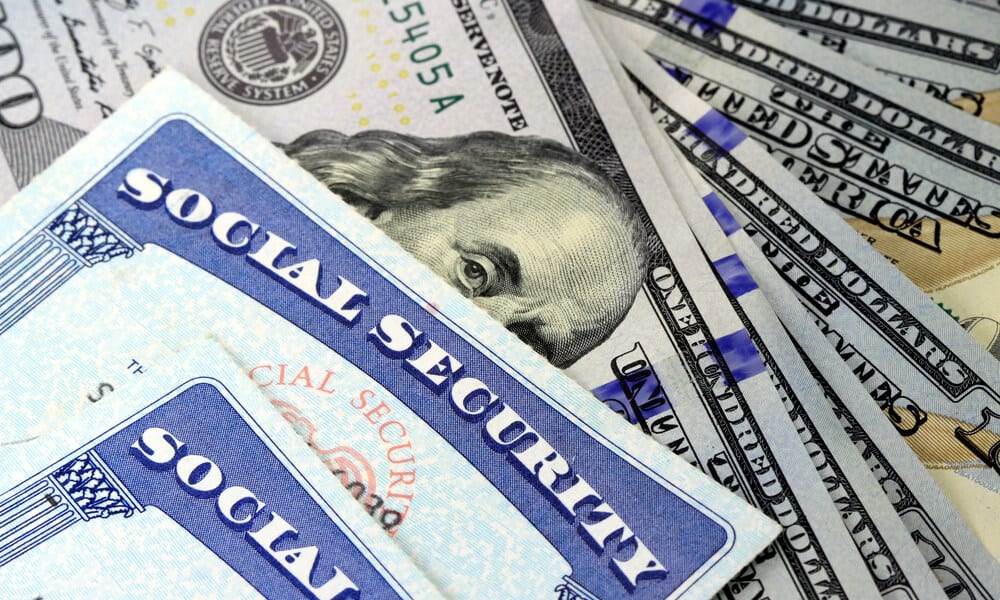 Beneficiaries of Social Security To Receive a huge Increase

An increase of 8.7 percent will be felt by the Social Security beneficiaries beginning December this year. This is after the cost-of-living (COLA) was adjusted due to the increasing inflation rate. This means that millions of Americans will have more money.

The increase will be $144 and will be added to the average monthly payments. The average benefits retirees get this year is $1,681 and it will increase to $1,827. The U.S. Sun reports that the Social Security check will be sent this December because January first is a federally recognized holiday, so the checks will be sent on December 30 instead.

Additionally, all other benefits will be sent this January 2023. The confirmed 8.7 percent increase next year is higher compared to 5.9 increase this year. This increase is historic because the highest increase which is 11.2 percent happened in 1981 or four decades ago.

READ ALSO: Social Security Check Update: $1,681 To Be Given To Millions Of Seniors

The nonpartisan senior group, The Senior Citizens League, happily embraced the increase. Along with this, they will also be paying lower amounts for their Medicare. This is very timely because next year’s increase comes with the expected increasing prices of basic commodities.

In a published article in CNBC, Cristina Martin Firvida, vice president of government affairs at AARP said, “This is a really exceptionally good news day for older Americans, because their COLA is going up, their [Medicare] premiums are going to go down, and that means a lot more money in everyone’s pocket every month”.

On the other hand, Dan Adcock, director of government relations and policy at the National Committee to Preserve Social Security and Medicare said, “The COLAs really are about people treading water; they’re not increases in benefits. They’re more trying to provide inflation protection so that people can maintain their standard of living”.