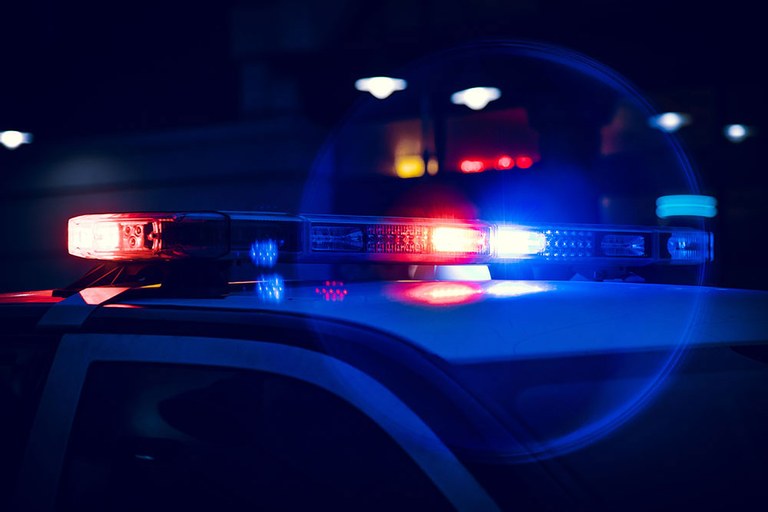 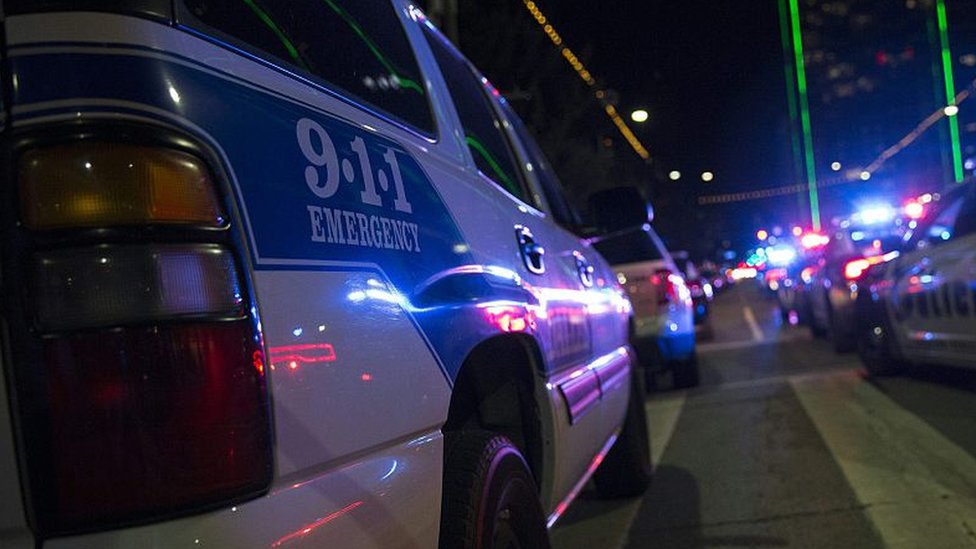 Police officers responded to a shooting incident after they received a call. It took place in the area of 44 Waverly Place, off West Wyoming Drive at around 7:30 in the evening. The authorities said that two male victims suffered from gunshot wounds.

NBC10 Boston News reports that both victims were already taken to the nearby hospital. However, there are no updates yet about the severity of their injuries or their health conditions.

Meanwhile, the Police authorities said that the shooting incident started when the victims and suspect started a verbal altercation. They believed that they knew each other and the shooting is not a form of a random act, mass shooting, or even a drive-by shooting.

Police Still Searching for the Suspect

Police authorities are still searching for the suspect. There is an active and ongoing search but they warned the public that the suspect is armed. They described the suspect as a man with a beard, weighing approximately 130-140 pounds, and wearing a black hooded sweatshirt.

Furthermore, if anyone sees the suspect who fits based on the description, it is advised not to approach the suspect but to immediately call 911. People are also advised to avoid the Waverly Place area in the meantime as the investigation of the shooting incident continues. People should also expect that there will be a significant number of Police Officers in the next several hours.

READ ALSO: Search For Missing Boy Continues, Bodies Of His Mother And Brother Found In Yerrabi Pond At Gungahlin