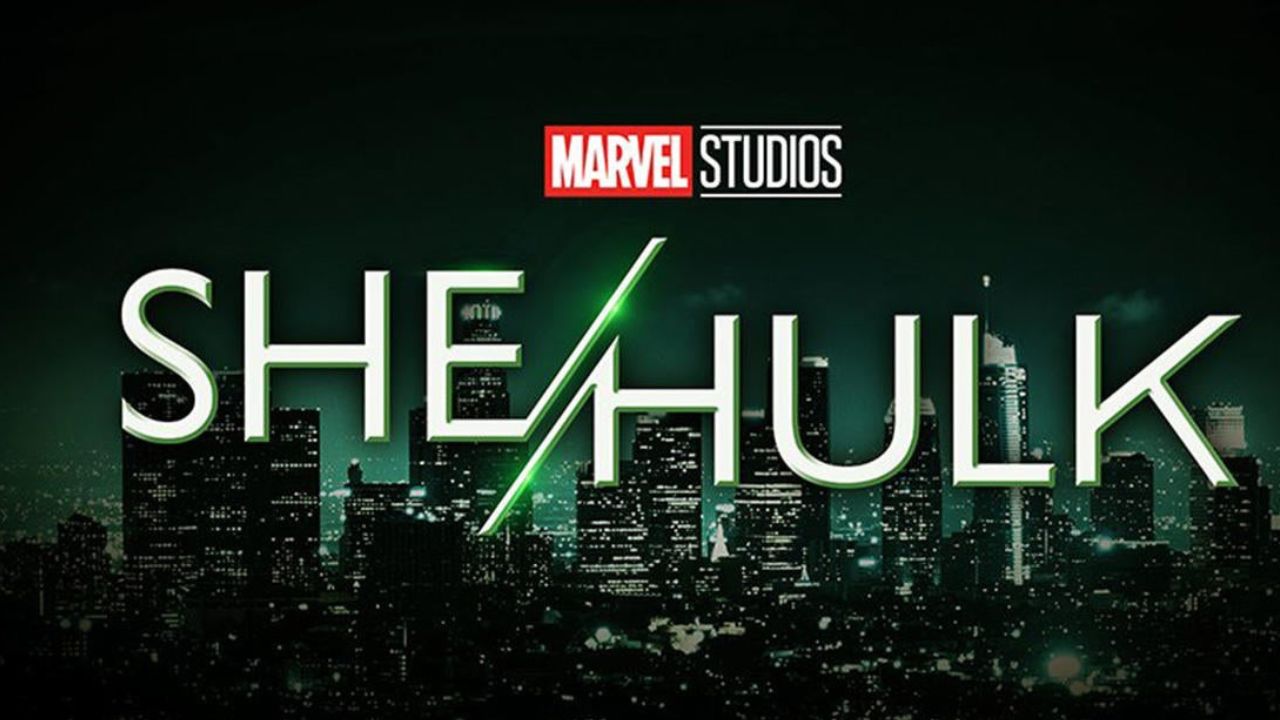 She-Hulk: Attorney at Law is a superhero series produced by Marvel Studios. She-Hulk is the female version of Hulk, which is part of the Marvel Cinematic Universe and is part of the Avengers. The Avengers are the superhero team that takes the battles head-on when there is any evil superpower that tries to destroy the Earth. She-Hulk is the female version of Hulk built because of Gamma-ray mutations in the cell. Hulk is an aggressive superhero with a gigantic body of its kind. SHe-Hulk: Attorney at Law will be released as a series on the Online Streaming Platform of Disney+, and here’s all you need to know about the show.

What is the She-Hulk Release Date? 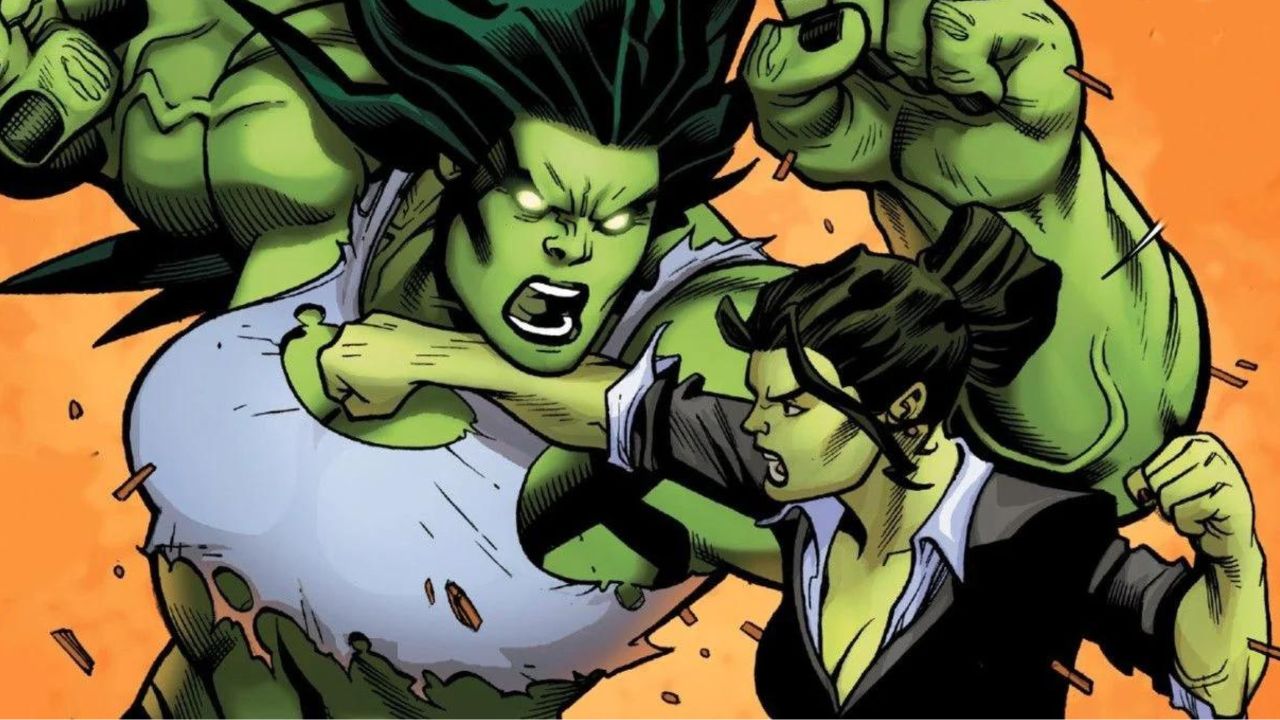 The release date for She-Hulk has been announced, and its release is anticipated on August 17 2022. She-Hulk is one of the most awaited shows in the Marvel Cinematic Universe because the female version of Hulk, also known as She-Hulk, comes to life in this series. She-Hulk has a total of nine episodes and also features the male version of the superhero. Bruce Banner, also known as The Hulk, is also part of the series, which makes it the most awaited. The genre in which the series She-Hulk focuses is action-adventure, comedy, legal drama, science fiction and superhero. The iconic green-coloured powerful superhero series is just around the corner, and fans cannot wait.

What is the She-Hulk Cast? 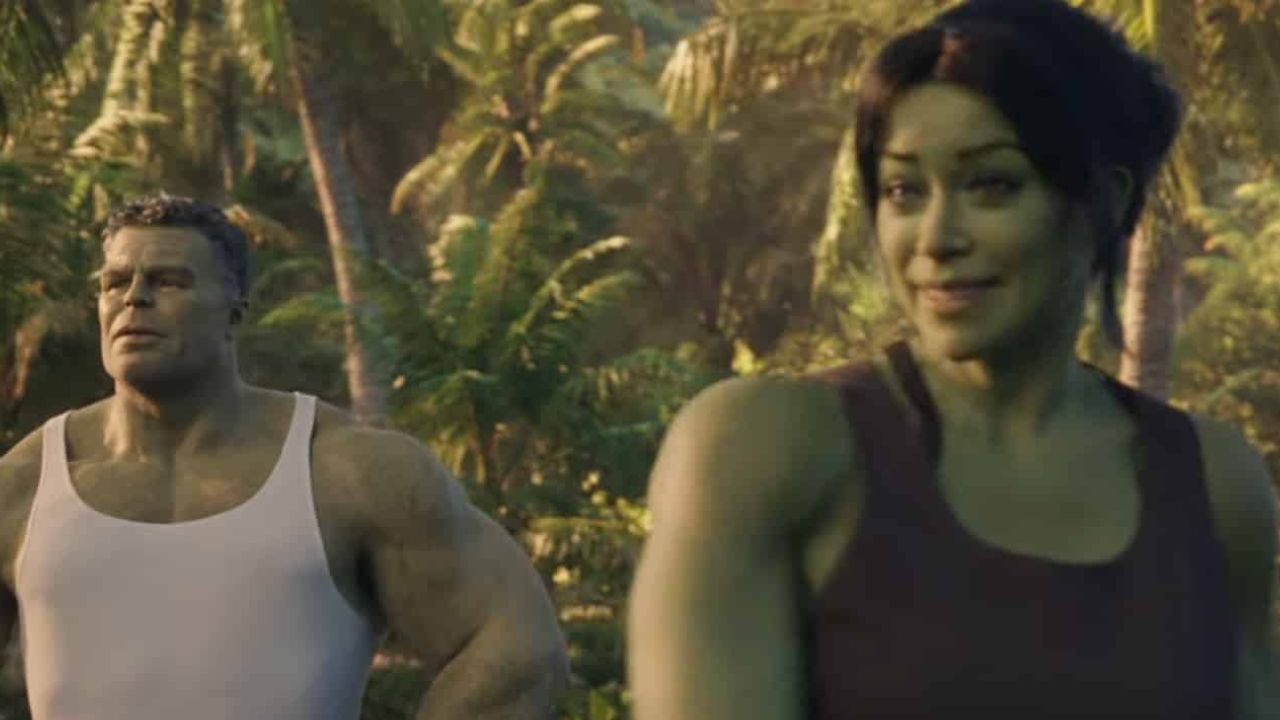 The cast of She-Hulk is the most talked about. The correct portrayal of the superhero becomes necessary. The show stars Tatiana Maslany as Jennifer Walters, also known as She-Hulk. We have seen in the trailer Bruce Banner, played by Mark Ruffalo, is already present in the movie. The Hulk fans await the series to see their favourite superhero back in action. In the Avengers: Endgame, we have already seen that Bruce Banner and Hulk have combined their bodies, and now destructive aggression cannot be seen, but the power remains. The Hulk is mighty as ever, and we cannot wait to see She-Hulk in action.

Has the trailer for She-Hulk been released?

Yes, the trailer for She-Hulk has been released. The trailer for She-Hulk was released on May 17, 2022, three months before the official release date of the series. The trailer for She-Hulk looks very promising where a woman named Jennifer Walters, a lawyer by profession, has superhero powers, and she becomes She-Hulk when triggered. At the law firm where Jennifer works, she is responsible for running the newly formed superhuman department. The series is not animated and has celebrities such as Mark Ruffalo, Tatiana Maslany, Jameela Jamil, Josh Segarra and others as cast members. The significant locations where the show was shot are Los Angeles, Atlanta and other areas within the United States of America. The show’s filming started last year in April, and now the time is near when we, the fans, get to see the results.

Is She-Hulk part of the comics? 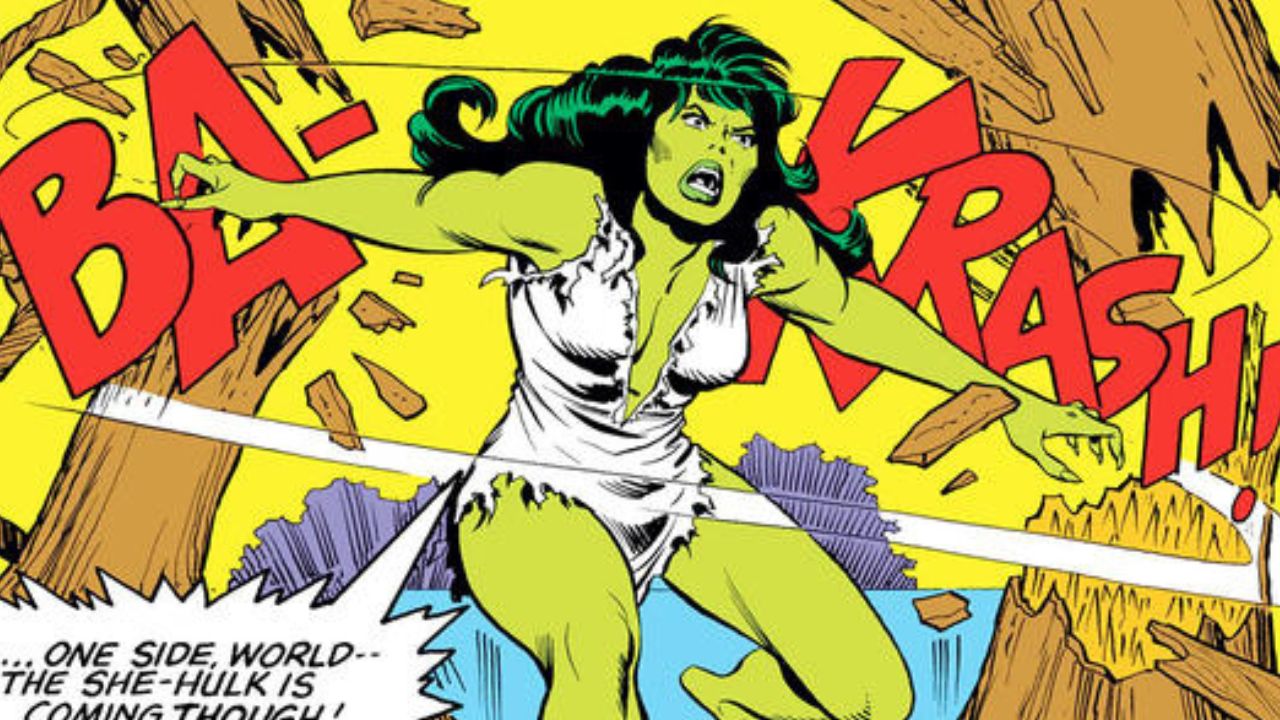 Yes, She-Hulk has been a prominent part of the Marvel Comics, and now she will be the Marvel Cinematic Universe. The superhero She-Hulk has been described as Savage and Sensational because she has ultimate powers and is tough and super strong. Bruce Banner is the cousin of She-Hulk, and he saved her from the bullet that was shot at her. Bruce Banner, also known as the Hulk, helped her sister with a blood transfusion that healed Jennifer Walters. But, the blood transfusion also transferred gamma particles to Jennifer’s body, transforming her into the superhero we now know as She-Hulk. You can watch She-Hulk on the online streaming platform of Disney+. The first episode will be available to the viewers on August 17 2022, with the release of nine episodes. The show is all set to conclude on October 12.