Jennifer Walters will appear on television in She-Hulk on Disney Plus, which will be portrayed by Tatiana Maslany. Expanding on its Hulk legacy—something we haven’t seen much of in the MCU—and bringing back Mark Ruffalo’s Incredible Hulk to aid with it, the Marvel Studios series will explore the tale of the Jade Giantess within the setting of the Marvel Cinematic Universe. 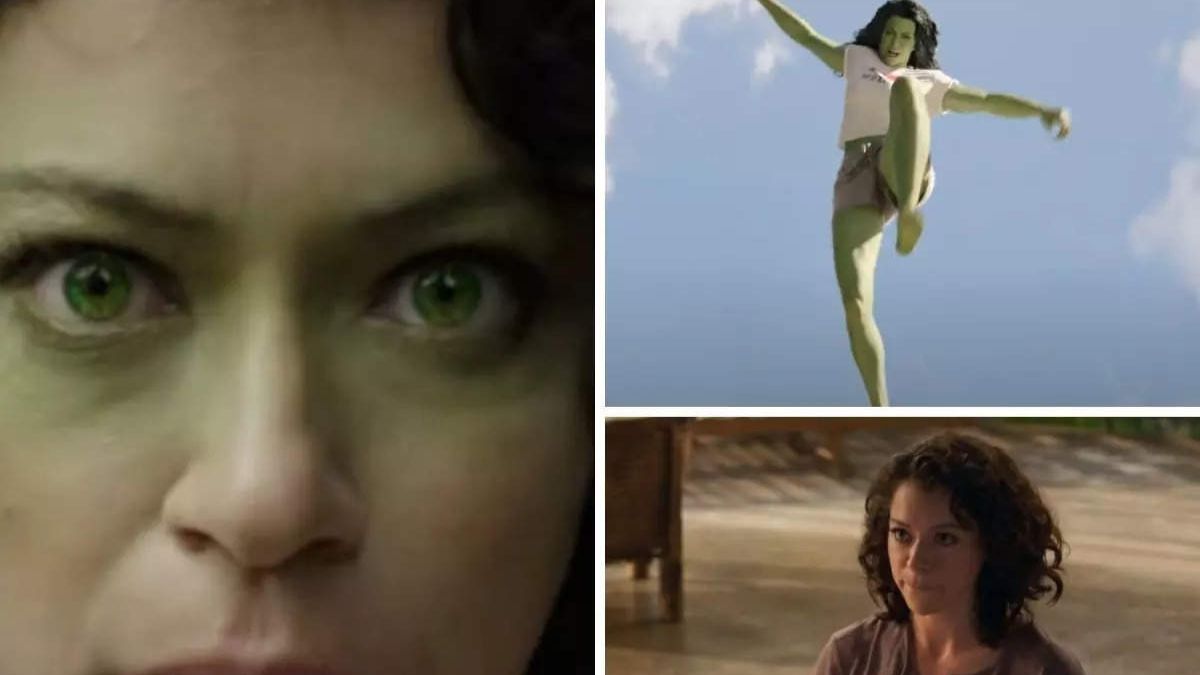 Walters, Bruce Banner’s (Ruffalo) cousin, will need a blood transfusion to survive, and as a result, Walters will transform into the Marvel Comics hero.

At least in the comic books, that is what takes place, and even while we are unsure of exactly how Marvel Studios will adapt the tale, you can be sure they will do it correctly.

The character will make her MCU debut here, and excitement for her entrance is tremendous. It won’t be July when the show debuts on Disney Plus, as far as we know. She-Hulk is not on the list of movies that the streaming platform has already stated will be released this July. The good news is that we are aware of its impending arrival.

On August 17, 2022, She-Hulk: Attorney At Law will make its Disney Plus premiere. She-Hulk will not debut until later in the year, despite fans’ hopes that it would. The announcement that Moon Knight would be the Marvel series released in the spring and the subsequent announcement that Ms. Marvel would have a summer release date both confirmed this.

At Disney Plus’ Upfronts event, the teaser made its eagerly awaited debut along with the new subtitle, Attorney At Law, and the August release date. The nine-episode season of the show will end in October.

Posted on June 26, 2022 By Christopher RenstromShe-Hulk: Attorney at Law
Go to mobile version