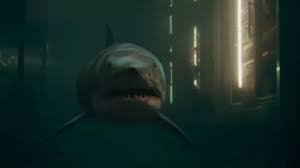 The movies bring chills down your spine and horrify you to another level. We are talking about the Shark movies that have been famous since immemorial. The big jaws and sharp teeth are the kings of the oceans, and films have been made about these fascinating creatures. We have also seen films about other animals such as Anaconda and Lion King. We have also seen movies made about the reptiles that roamed the world billions of years ago, and those films are Jurassic Park and Godzilla. This genre of films with dangerous creatures is famous, and here we focus on Shark Films. These Shark Films are available on the Online Streaming Platform Netflix, so keep reading further: 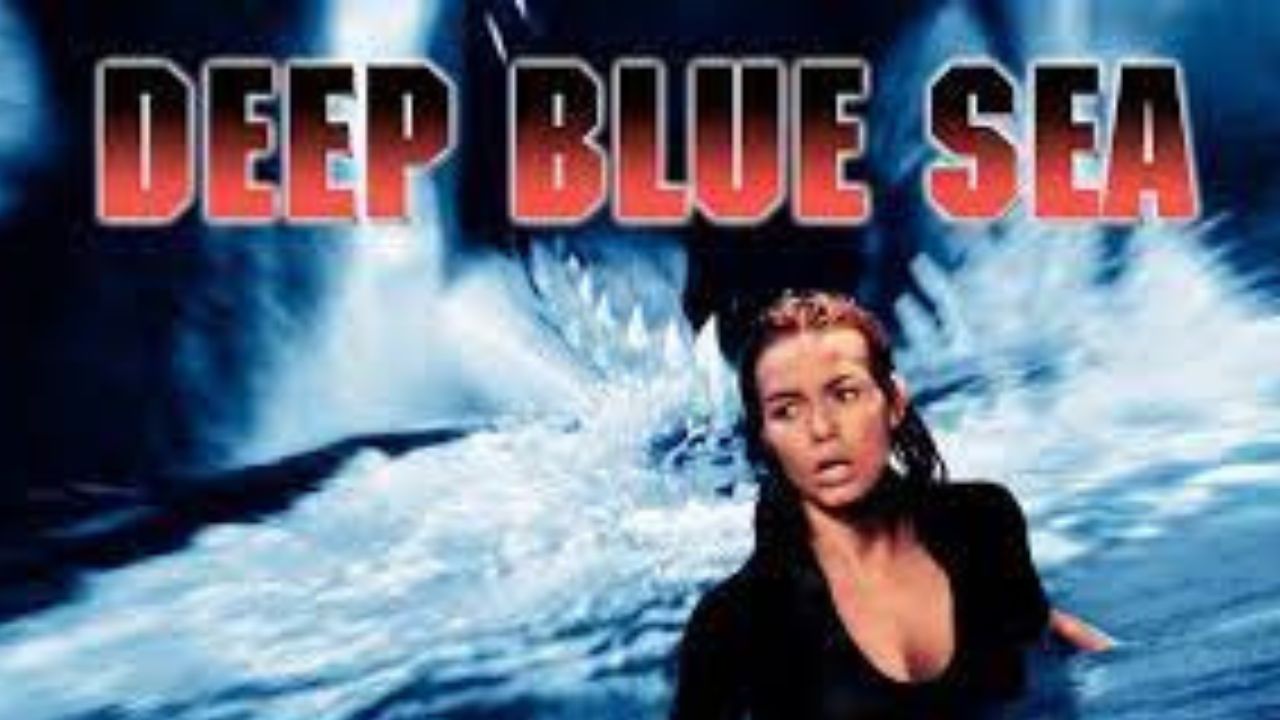 This Shark Film was released to audiences in the year 1999. The film is titled ‘Deep Blue Sea’ and was directed by Renny Harlin. This film has attained IMDB Ratings of 5.9 on the official website of IMDB. The original release date for the movie Deep Blue Sea was July 28, 1999, and the official runtime of the film is 105 minutes. The movie’s plot involves scientists who have started researching the dormant brain cells of Sharks that can be used to treat Alzheimer’s. But the sharks escaped from the facility, and those sharks attacked a boat full of people. The film’s cast includes Saffron Burrows, Thomas Jane, LL Cool, Jacqueline Mckenzie and others. If you want to learn more about the film, grab some popcorn and start watching the movie Deep Blue Sea on the Online Streaming Platform Netflix.

47 Meters down is another Shark film that was released in the year 2017. 47 Meters Down follows the survival horror genre and is another story where the enormous sea creatures have havoc upon humanity. There are two movies to the franchise, and the sequel was released in 2019, under the name of 47 Meters Down Uncaged. The approximate run time for this movie was about 85 minutes, and the film’s budget was around 5 million dollars. The film surpassed the records and made 60 million dollars when it hit the theatres. The film’s starcast includes actors such as Mandy Moore, Claire Holt, Matthew Modine, Chris Johnson and Santiago Segura. The filming started in the Dominican Republic, which could be said to be the perfect location for filming the movie 47 Meters Down. 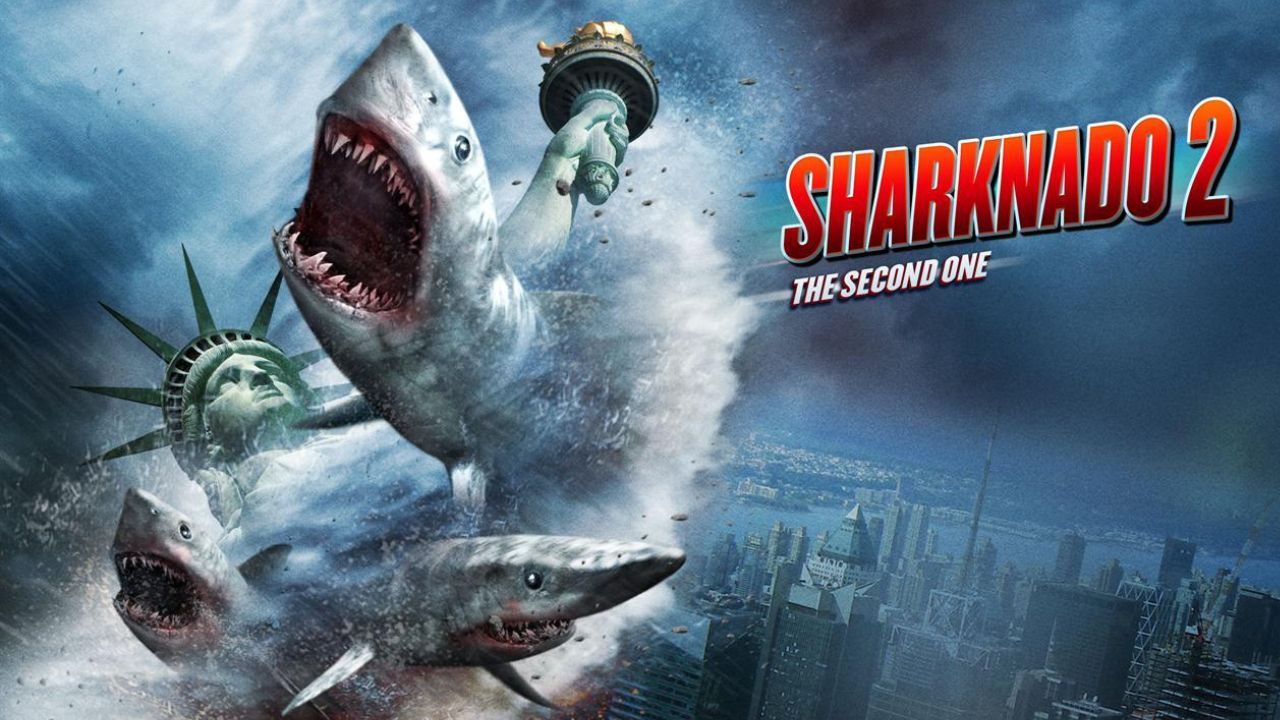 Another film series based upon gigantic creatures such as Shark is the film named Sharknado. The franchise’s first film was released in 2013, and the approximate run time of the film is 85 minutes. The other franchise movies have followed; the franchise’s second film was titled Sharknado 2: The Second One. The movie Sharknado was directed by Anthony C. Ferrante, and the film’s cast members include Ian Ziering, John Heard, Tara Reid, Cassie Scerbo, Jaason Simmons, Aubrey Peeples and others. The official budget for making the film was around 2 million dollars, and the current IMDB Ratings for the film franchise Sharknado is about 3.3 out of 10. 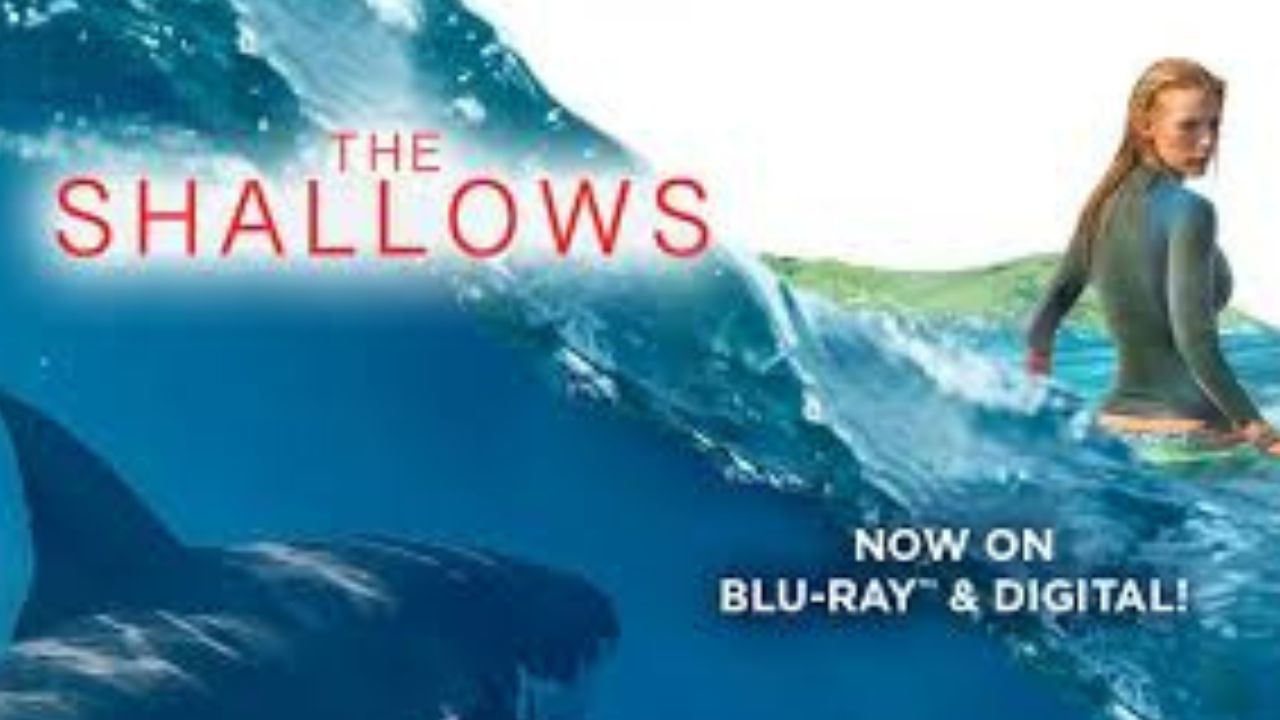 The Shallow is a film which originated in the United States of America and was released in 2016. The film’s run time is around 86 minutes, and the starcast of the film includes Blake Lively playing the role of Nancy Adams and Oscar Jeanda playing the role of Carlos. The film’s original budget was around 17 million dollars, and the box office collection was about 119 million dollars. On a secluded island, the character of Nancy Adams visits a remote peninsula of Mexico, and this is where the encounter with sharks occurs. Then the film, The Shallows can be accessed on the Online Streaming Platform Netflix.