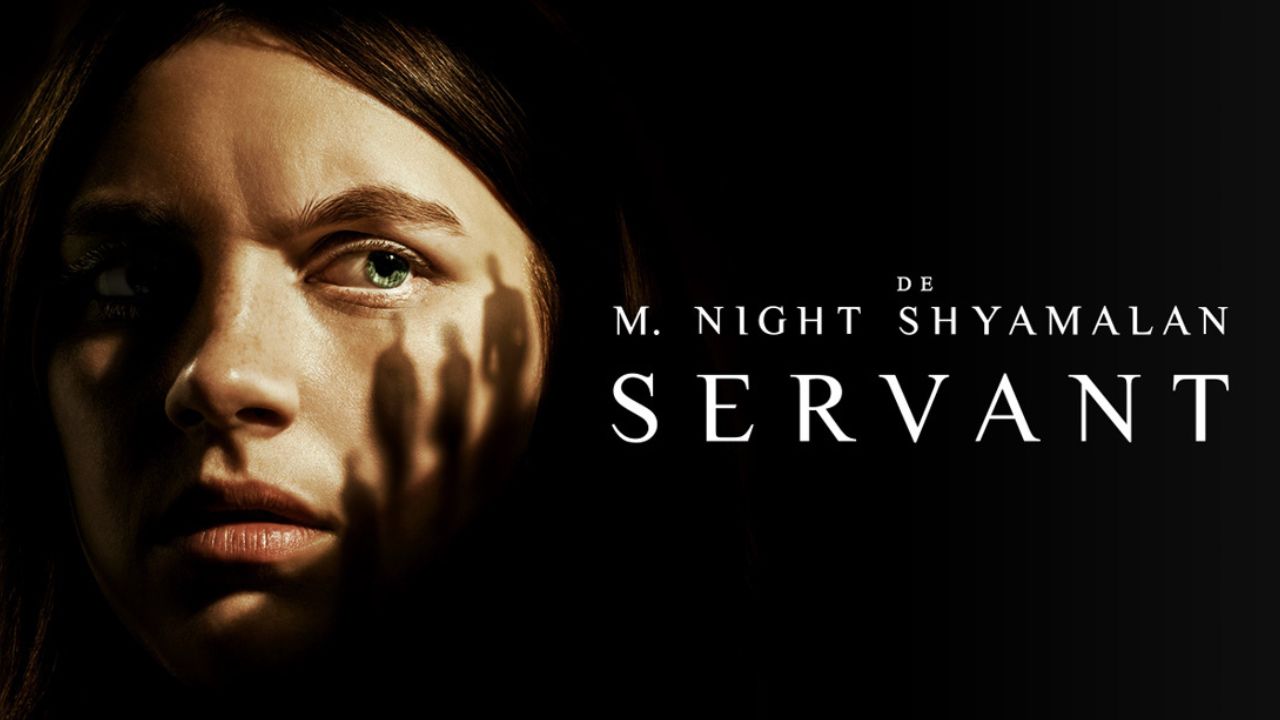 We are back, and how! Another series, and we have a lot of information on the Series Servant and the upcoming season four. The news is exciting, and we cannot wait for the Series to bring season four to the audience. The audience has responded positively to the upcoming season four, and we have all the insights. The Series is a psychological horror created by Tony Basgallop, and the original network where the Series airs is Apple TV+. The initial release date for the Television Series Servant was November 29, 2019, the run time for an episode is about 25 to 36 minutes, and that is all you need for a good show. The positive response from the audience has lured more viewers, and here we are, eagerly waiting for the fourth season.

All you need to know about Servant Season 4 Release Date: 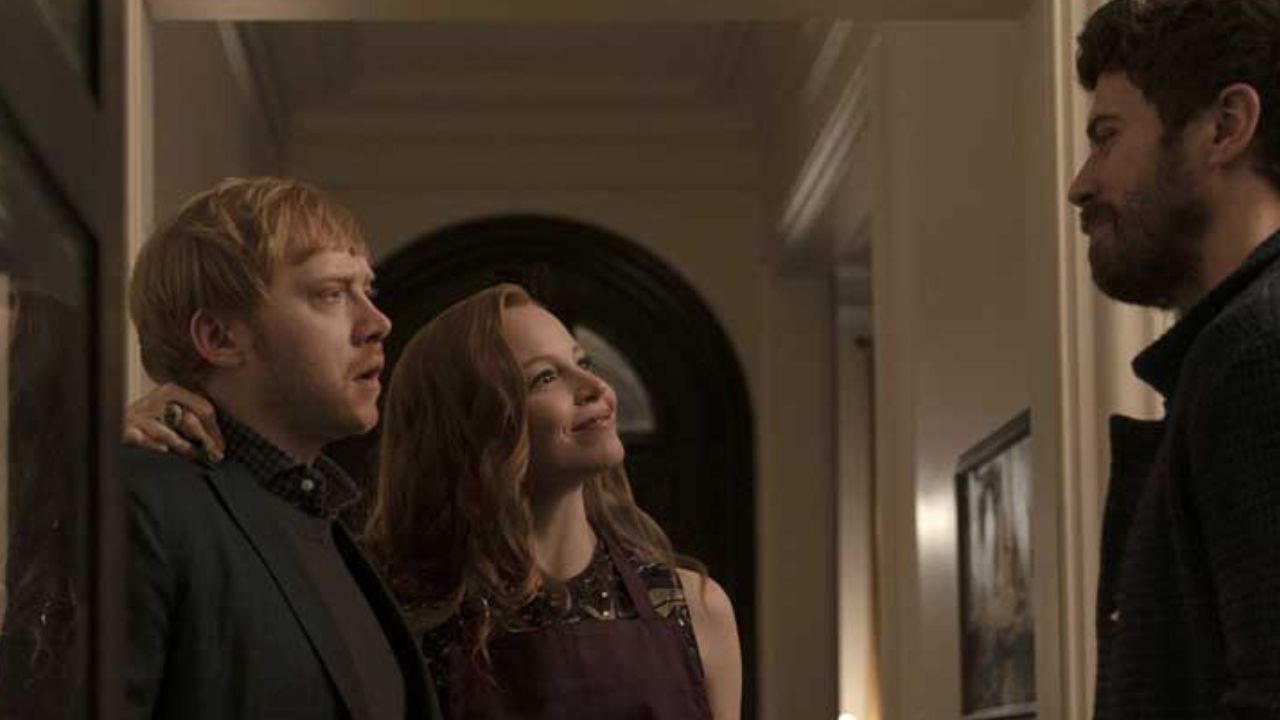 There’s a simple answer to this question. And the answer is that the release date is not yet known. With no questions answered by the makers, the anticipated release for the series Servant Season 4 is expected around the end of this year or by the first half of next year. The third season for servants came in March 2022. So, it is unreasonable to expect the fourth season this soon. As the Series is a masterpiece in itself, it takes a lot of time, dedication, and post-production work to finish. The creators are not in a hurry to bring the fourth season of Servants anytime soon. But, yes, the news for the renewal of the Series has been confirmed by the makers themselves.

What is the cast of Servant Season 4? 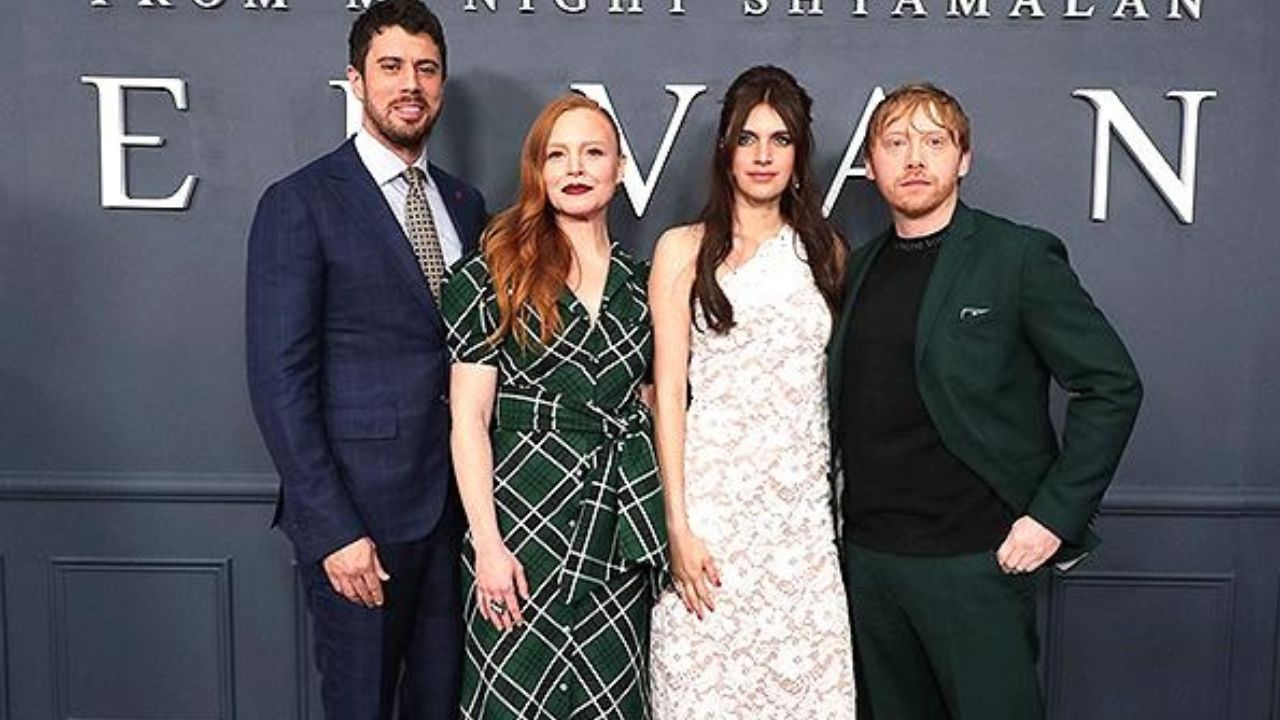 The cast is the heart and soul of the television series. The cast is what makes you binge-watch and cling to the Series with the anticipation of what next. The cast for Servant Season four has been decided, and there are the familiar faces of Lauren Ambrose, Rupert Grint, Toby Kebbell, and Nell Tiger Free. These cast members will be renewing their characters in the brand new season of the television series ‘Servant’. Lauren Ambrose will play the character of Dorothy Turner, a Television News Reporter. Lauren Ambrose plays one of the lead characters in the television series ‘Servant’. The next cast member on board is our very beloved Ronald Weasley, oops Rupert Grint, who will be returning for the fourth season as Julian Pearce. The next celebrity on board is Toby Kebbell, who can be seen playing the character of Sean Turner. Sean Turner is the husband of Dorothy Turner, and they have lost a child to some unforeseeable circumstances. The baby they lost was just 13 weeks old and named Jericho after his demise. Nell Tiger Free can also be seen in the television series ‘Servant’ playing the character of Leanne Grayson; she is the nanny of the child Jericho and has supernatural capabilities. The character of Leanne Grayson is intriguing and mysterious, and Nell Tiger Free does a fantastic job.

What are the IMDB Ratings for Servant Season 4? 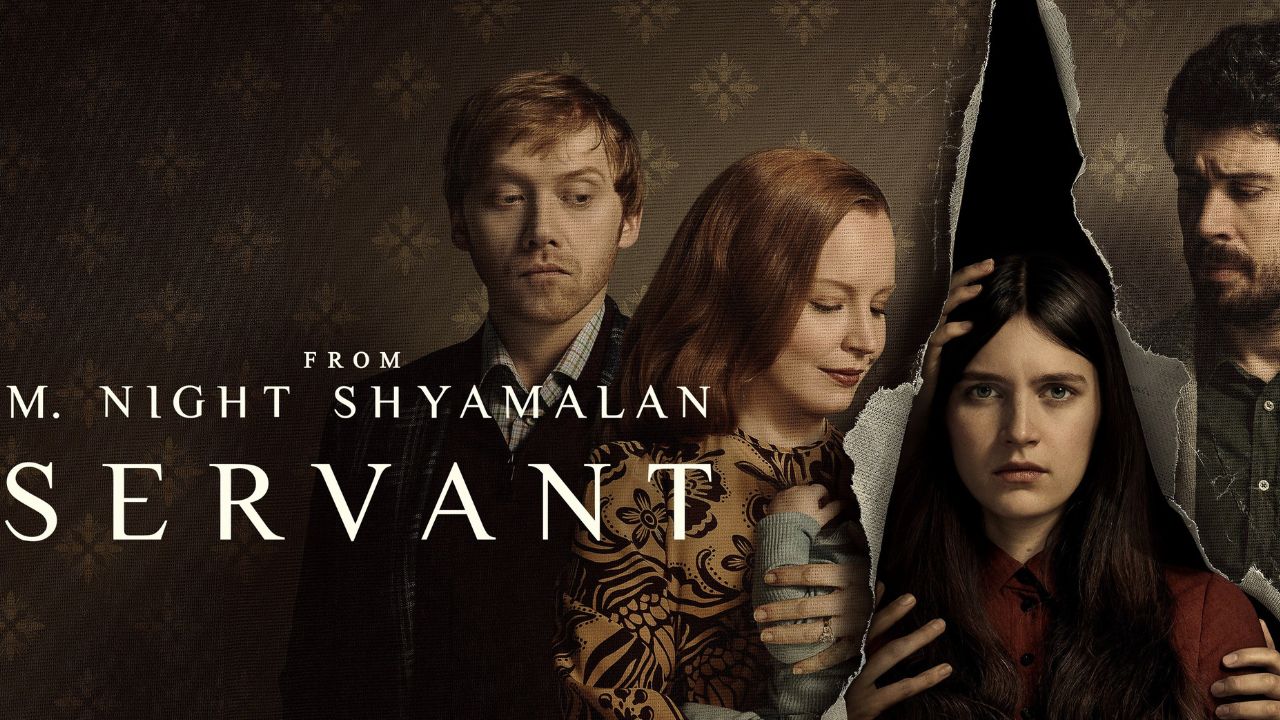 The television series started airing on the original broadcasting medium Apple TV+ in 2019. The television series Servant has been appreciated by fans all over, and they have showered their love through ratings and reviews. The television series Servant dons a 7.5 out of 10 in the IMDB Rating list, and the overall popularity of the television series is 493, which is excellent per the critics. The most anticipated season four with the twists and turns will be released by January 2023, as per the reports. There is no confirmation yet on the dates, but now that you know thoroughly about the Series, why not enjoy the thirty episodes to date with a bag of popcorn? The plot of the Series is exciting, and the psychological thriller makes you frightened in some instances. The nanny Leanne Grayson is the babysitter of doll Jericho, but she holds supernatural powers. Her arrival in the house of Dorothy and Sean Turner makes some supernatural events happen.