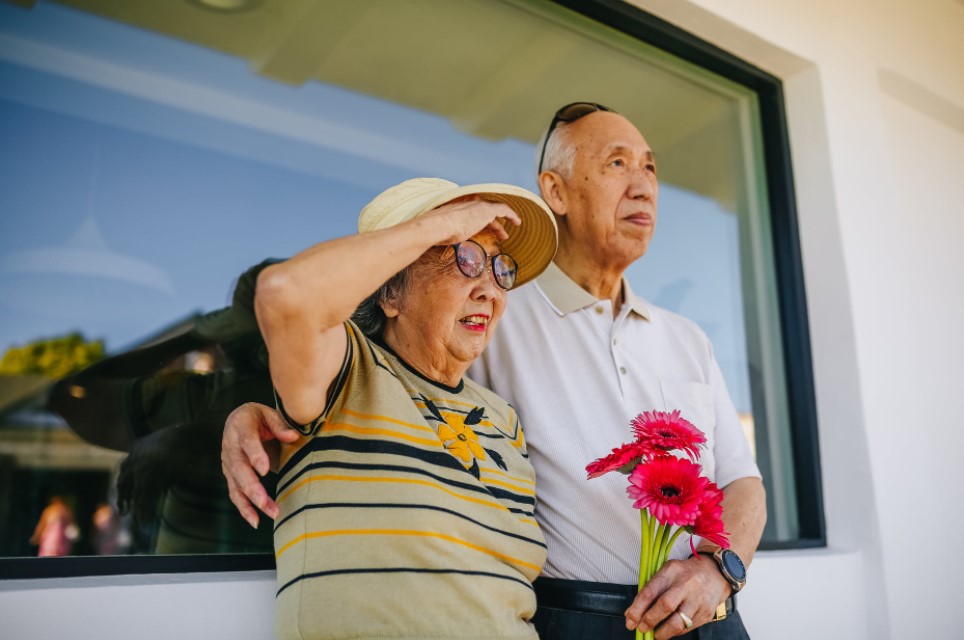 Seniors await the next round of stimulus checks. (Photo by RODNAE on pexels.com)

The Senior Citizens League (TSCL) has been pressing Congress for a $1,400 Social Security stimulus payment for seniors since early 2022. This is because the new Omicron variant has increased COVID-19 infections in the US.

The cost-of-living adjustment (COLA) for 2022 has been boosted by the most in four decades, putting many seniors into a higher tax bracket. As a result, it is anticipated that the stimulus check will assist in offsetting the higher expenditures.

According to Marca, after adjusting for inflation for the past 21 years, Social Security benefits have increased by 55%, affecting seniors due to overall costs that have increased more than the amount of the COLA, as evidenced by the fact that housing and healthcare costs have increased by 118 percent and 145 percent, respectively, during that time period.

As per the report, Rick Delaney, TSCL Chairman, said that a $1,400 Stimulus check for Social Security recipients might provide them with an additional source of non-taxable income, as they have heard from hundreds of seniors who have spent their retirement funds.

It was also reported that more than 95,000 individuals have signed a petition from TSCL in support of the $1,400 check for SS beneficiaries, indicating that public perception is rising.

As per the news published by Marca, a check in the amount of $1,657 was sent on Wednesday, Jan. 19, to millions of Social Security beneficiaries in the United States, with those born between the 11th and 20th of the month receiving their checks on the third Wednesday of each month.

In addition to the future checks, recipients of Supplemental Security Income (SSI) will get an additional $821 in federal funds this year. The COLA and the holidays enabled these beneficiaries to receive two checks in December, with a third set to arrive on February 1.

In the United States, this has a significant impact, with a July report from the Social Security Administration revealing that more than 7.8 million Americans get SSI benefits.