What is the cast of the film Senior Year? 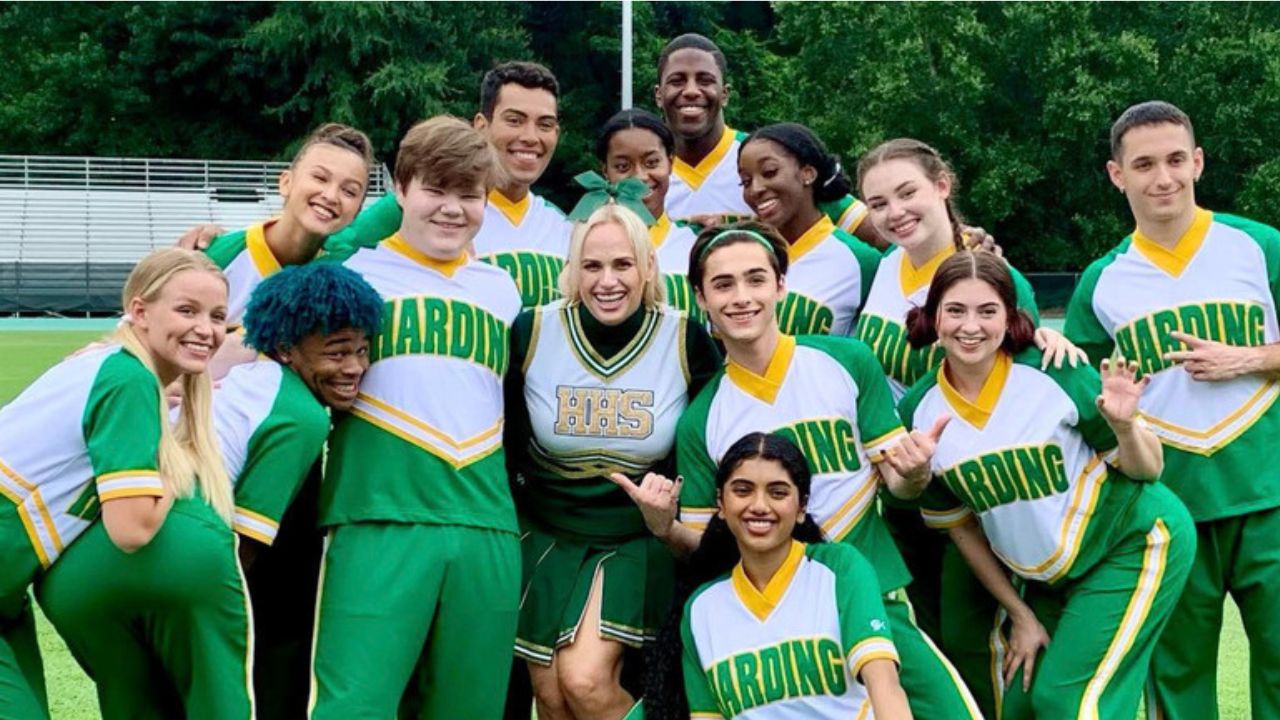 What is the plot of the film Senior Year? 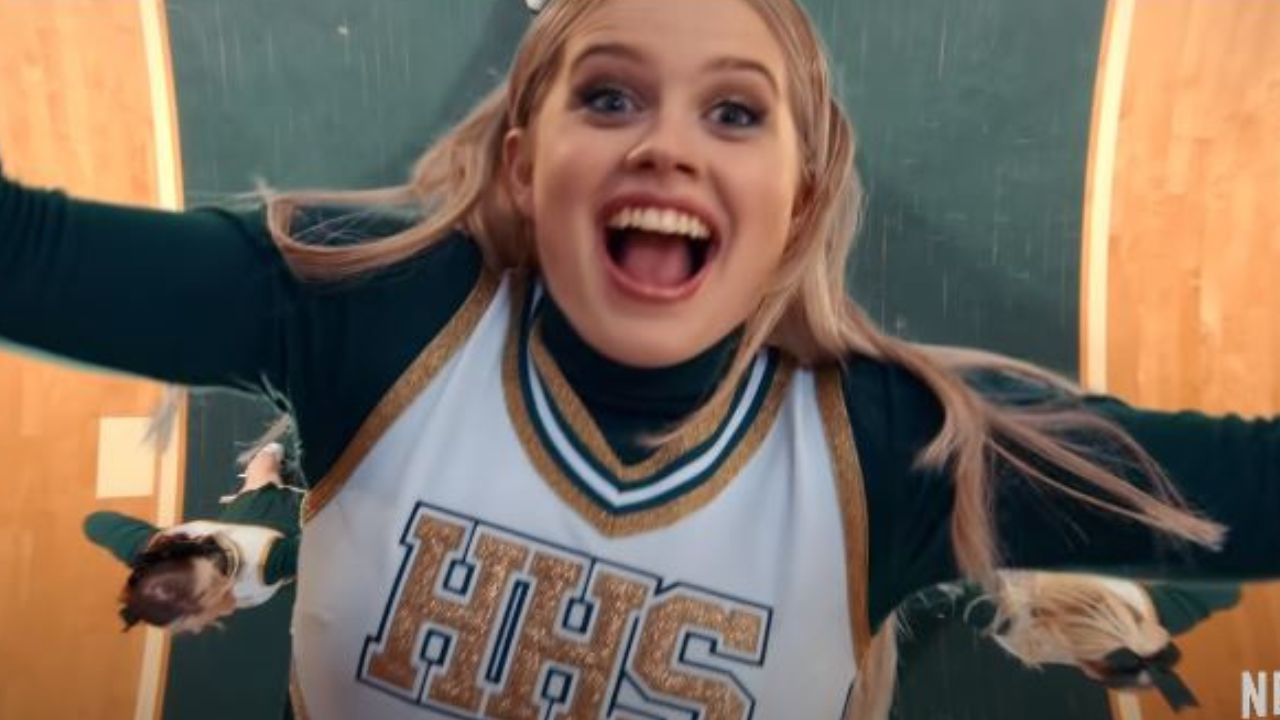 It is 1999, and one of the 14-year-old from the party decides she wants to become one of the most famous people in High School. She was Stephanie Conway, who decided to become of the ‘Populars’ at Harding High. Stephanie transformed herself completely, and by her senior year, which was in 2002, she was the star of High School. Stephanie was dating the stud guy Blaine, which made his ex-girlfriend Tiffany jealous. Stephanie was also part of the cheerleading squad; this time, she aimed to become the prom queen. The only person Stephanie idealised was one of the alumni of Harding High, and she was Deanna Russo. Tiffany was jealous of Stephanie, and she plotted a landing error when Stephanie was performing her cheerleading tricks. That fall led to a fatal injury and put Stephanie in a coma. She wakes up, and it is 2022; Blaine and Tiffany are married, living in the mansion where Deanna Russo used to reside. After all this drama, Stephanie Conway returns to Harding High to complete her senior year. Will she be able to meet her Senior Year this time? Watch the film Senior Year on the Online Streaming Platform Netflix to find out more about the film.

What was the release date of the film Senior Year? 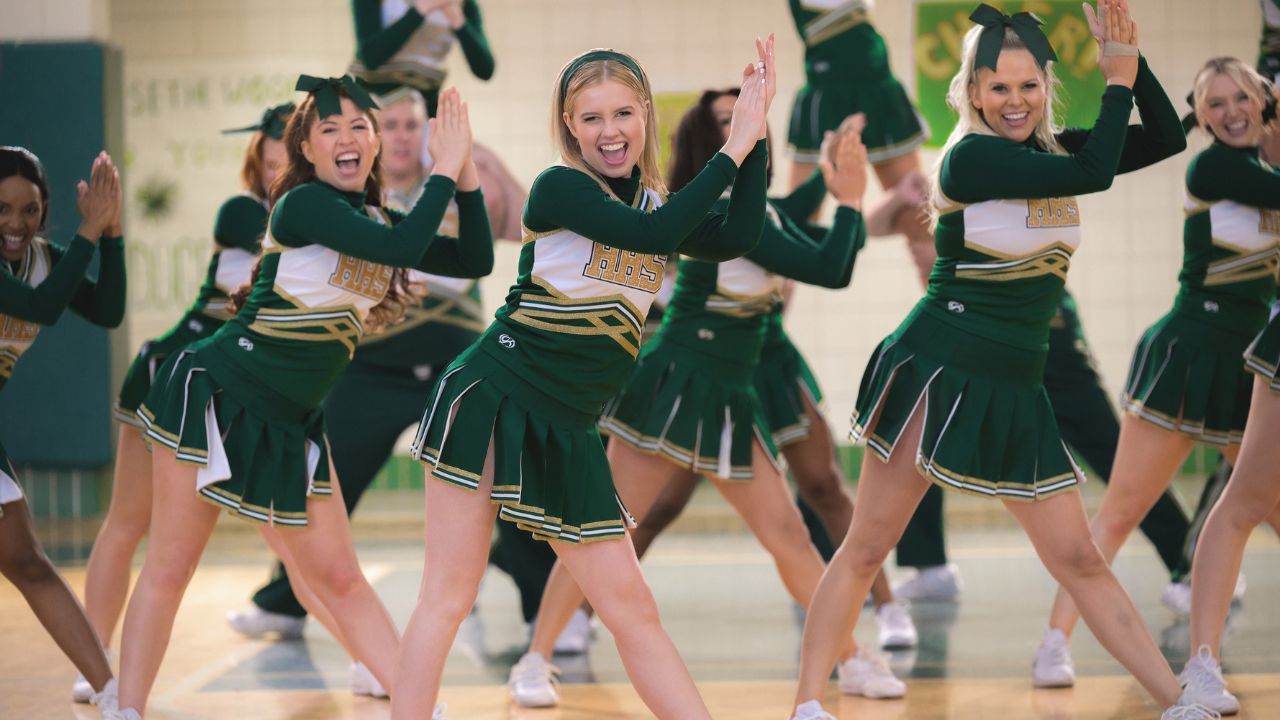 The film was set way back in 1999, but when Stephanie Conway, the protagonist of the story, wakes up from a deep sleep, it is 2022. The film Senior Year was released on May 13, 2022, on the Online Streaming Platform Netflix. The film was not made for theatrical release; the film Senior Year was somewhat restricted to OTT release. The viewers can catch the movie on Netflix, and to inform the audience, the IMDB Ratings for the film are around 5.5 out of 10. So, if you are interested in watching Rebel Wilson and other cast members, enjoy Senior Year.