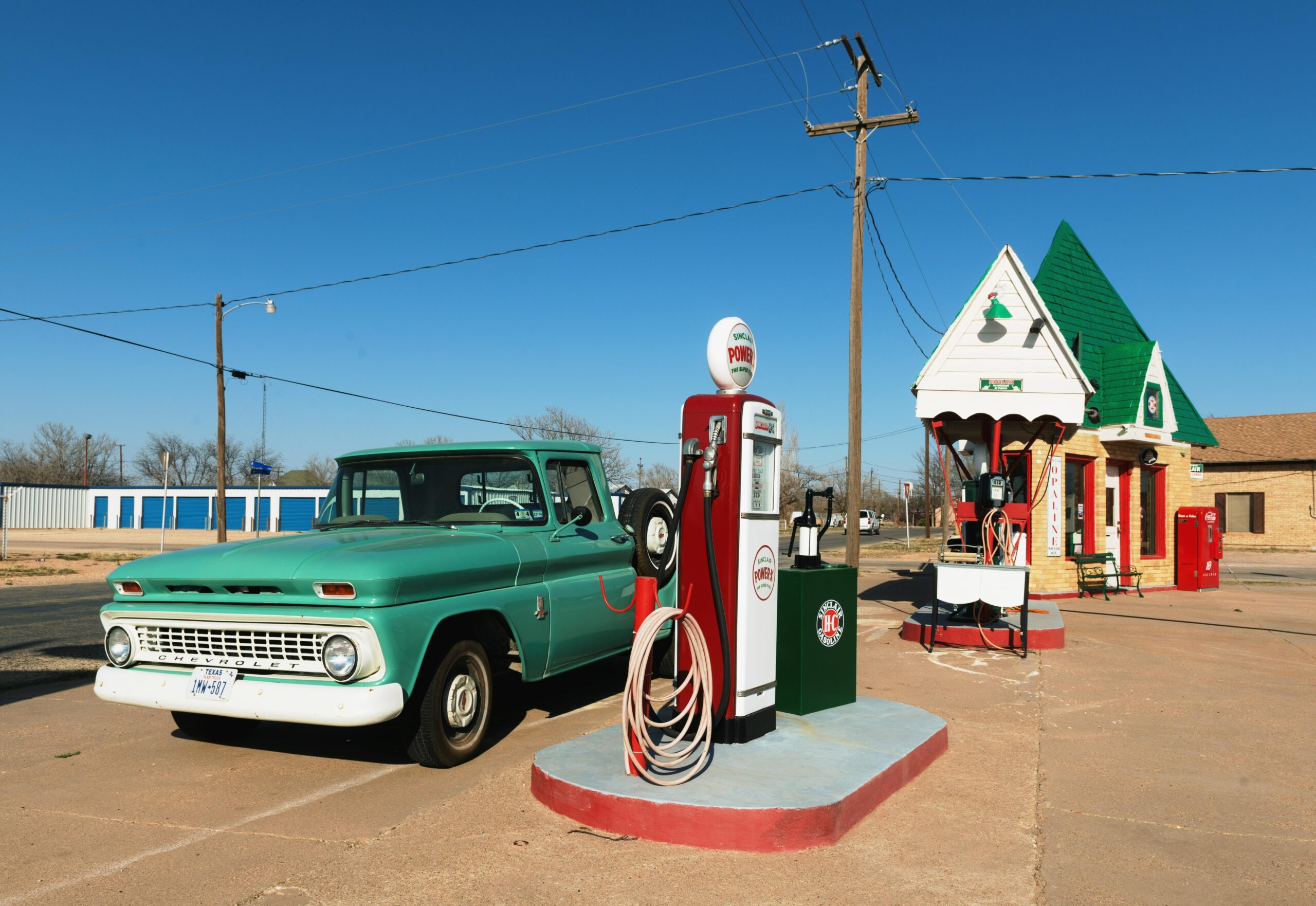 Even though the US economy is said to be recovering from the negative repercussions of the ever-present COVID-19 pandemic, many US citizens are suffering. Indeed, the country is experiencing the highest levels of inflation it has had for over 40 years. What’s more, no additional statewide stimulus checks are coming to the US public at present. In addition to this, because of the further increase in prices, many US citizens are struggling economically due to the Russian and Ukraine conflict. 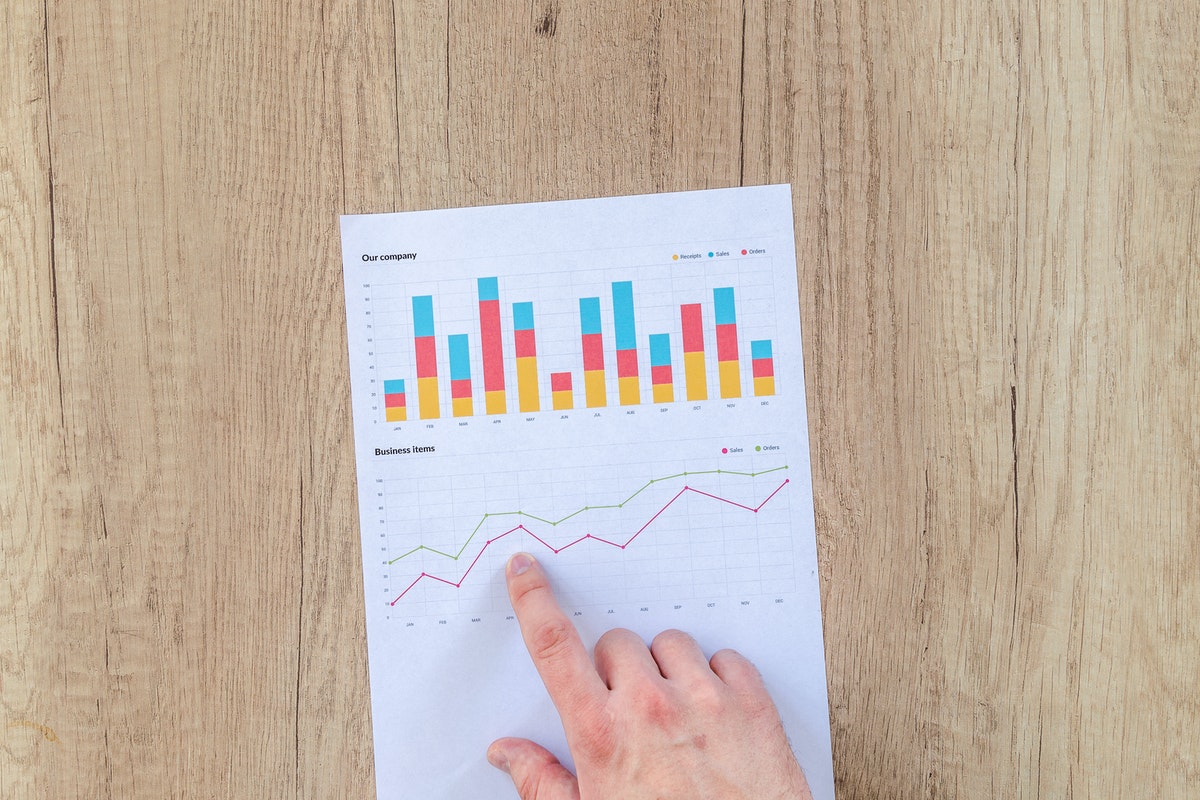 The Current State Of Affairs

Indeed, according to The Motley Fool, the annual Consumer Price Index in February this year was reported to be 7.9%. This represents the highest inflation or year-on-year increase in prices of consumer goods for over 40 years. That is since 1982. In more detail, housing and shelter costs, food and grocery costs, and high gas prices are all contributors to this supper high inflation figure.

The Influence of International Affairs

In addition to this, with the latest developments abroad – Russia’s war with Ukraine – and the resulting sanctions on Russia, gas costs in the US have risen greatly. In this light, just a few days ago, gas prices were reported to be as high as $4.17 per gallon. Furthermore, this marks a significant 50 cent increase in the gas price since the week before. In an even worse light – analysts believe that US citizens will see the gas price hit a staggering high of $4.50 per gallon, maybe even by May this year.

Further Stimulus Aid Or Not?

According to the Wall Street Journal, a new economic study has revealed that the average increase in monthly consumer costs is staggering when taken into monetary terms. It translates to a figure of about $276 per month in more direct terms.

So, while unemployment is down and the US economy is recovering from the first two years of the COVID-19 pandemic, there is still a sharp increase in living costs. How middle to lower-income Americans will meet basic costs without further stimulus payments remains to be seen. For this reason, however, Senator Mitt Romney’s, proposed Family Security Bill seems to be gaining popularity. This is as President Joe Biden seems to be failing to get his Build Back Better Bill legislated, in whatever form, into law.