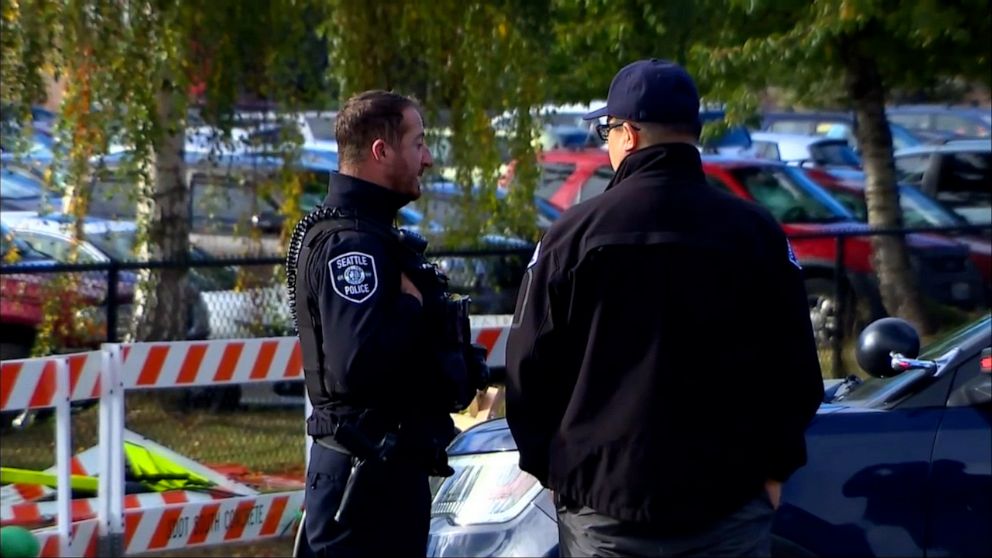 This incident was about Ingraham High School, a student was shot dead at the moment in Seattle, U.S., and this incident takes place on Tuesday morning. According to the statement of Seattle Mayor- Bruce Harrell, later the student died because of the injuries.

Brent Jones, the Superintendent of Seattle Public School, once stated at a news conference that the shooting is considered a targeted attack and targeted shooting. After one hour of shooting, the suspect and shooter were arrested for custody in a different location, said Seattle Police Chief- Adrian Diaz. 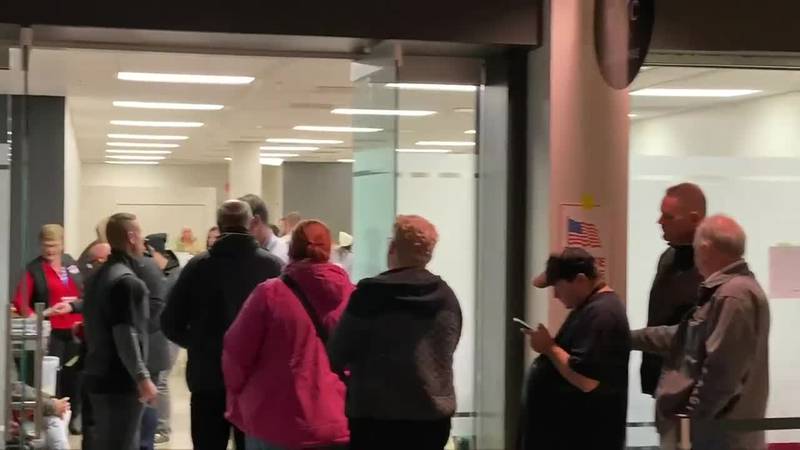 The police have found a firearm and a weapon, but they are not sure that this is the weapon used for shooting. It’s still a mystery and unclear issue. Also, the police have not revealed any more information and estimates regarding this case/shooting. The chief stated that they are taking interviews with witnesses, rechecking videos, and finding in-depth information and interactions between the murderer and the victim.

Police noted, the officers reached within 4 minutes at the crime scene, after the shooting happened. For Wednesday, it is also believed that Ingraham high school canceled classes for a day. 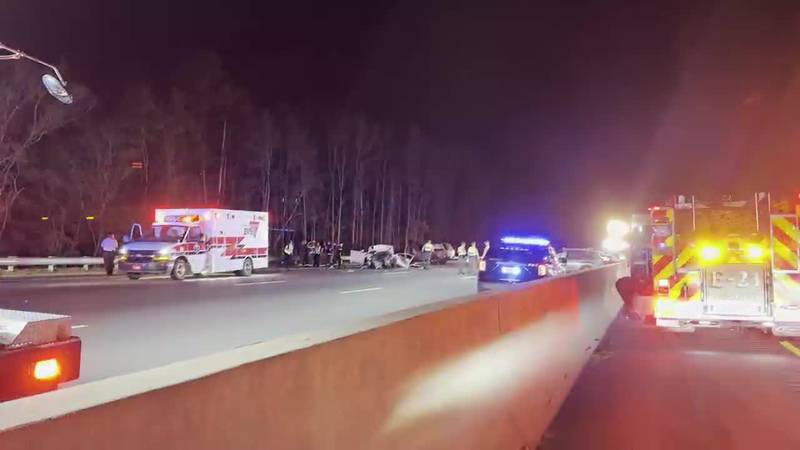 Many people have gathered at the crime scene, some are curious to know the whole story and some appear to show concern and sympathy for the student.