The filmmakers of the much-loved American superhero series, The Boys, have extended the show for a season 3 after thrilling fans with seasons one and two. The series is making a comeback after almost 2 years, with the release of its second season in 2020, that not only captured the hearts of viewers but also received great reviews from critics. We’ve got all the details on the show’s return, including the release date, cast, time, trailer, and more. 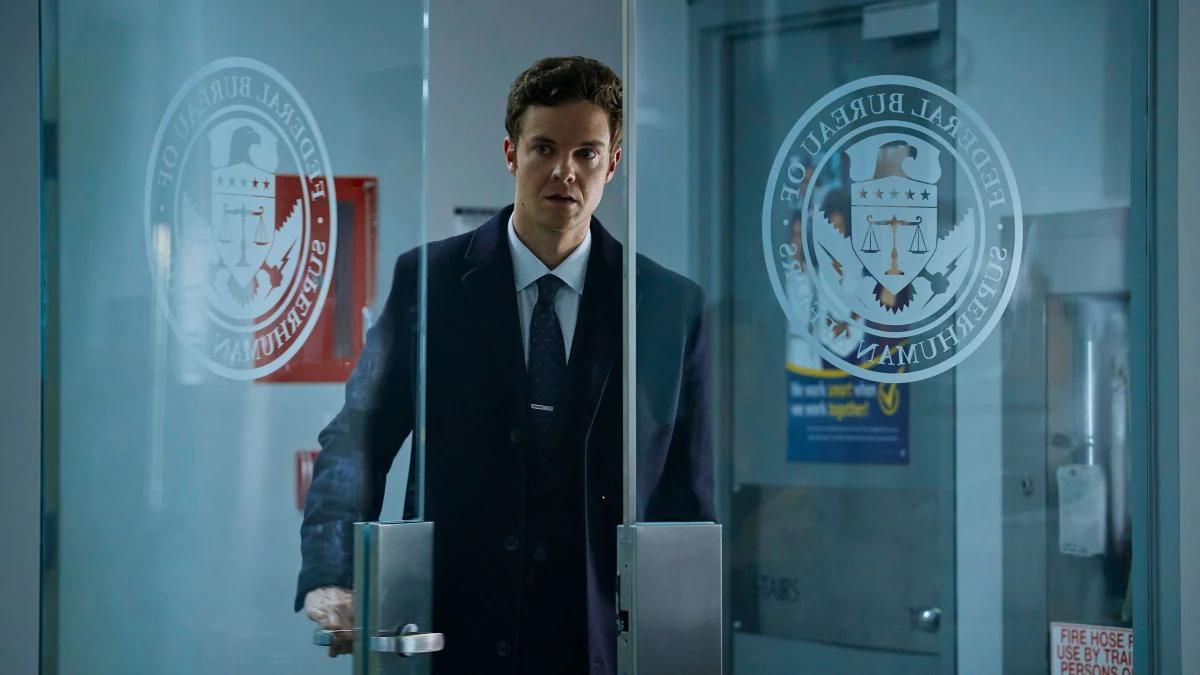 Season 3 of The Boys will release on Amazon Prime Video on June 3rd. According to reports, the first three episodes will be released all at once, with the next five following each week. The following are the superhero series’ premiere dates:

Season 3 of The Boys will begin up where the second season left off. The teaser teases the series’ narrative, which involves a squad of vigilantes who have been split up and are on their own. Hughie, played by Jack Quaid, has joined Congresswoman Victoria Neuman’s staff, while Billy Butcher is still grieving the loss of his girlfriend Becca. The series’ official summary stated:

“In a world where superheroes embrace the darker side of their massive celebrity and fame, THE BOYS centres on a group of vigilantes known informally as “The Boys,” who set out to take down corrupt superheroes with no more than their blue collar grit and willingness.”