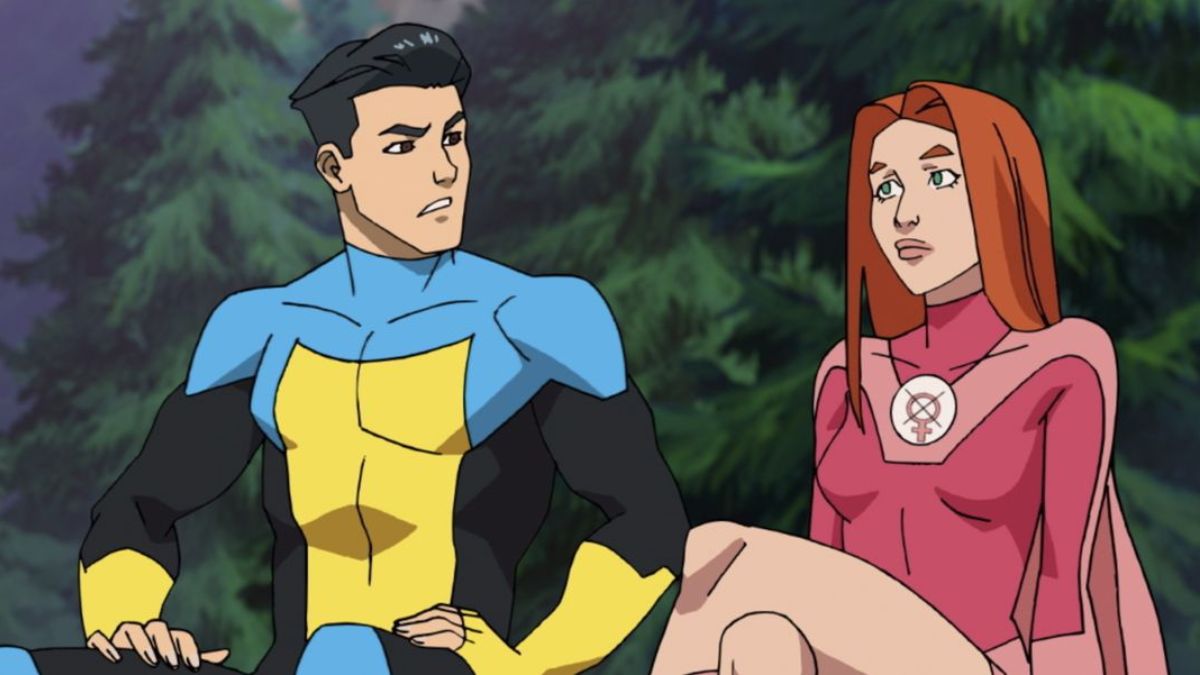 The animated thriller drama ‘Invincible’ caught our interest. And onlookers are interested in learning more about the future possibilities. You may already be aware if you’ve been paying attention to the forthcoming season.

In April 2021, Amazon renewed the series for a second and third season. The series received widespread critical and public acclaim after its initial release, with praise for its animation, action sequences, storyline, screenplay, performances, and faithfulness to the source material.

Despite the fact that his father, Nolan, is the world’s strongest superhero, the show concentrates upon Mark Grayson, who is an ordinary adolescent.

Mark begins to gain his own abilities shortly after his seventeenth birthday and learns how to use them with the help of his father. 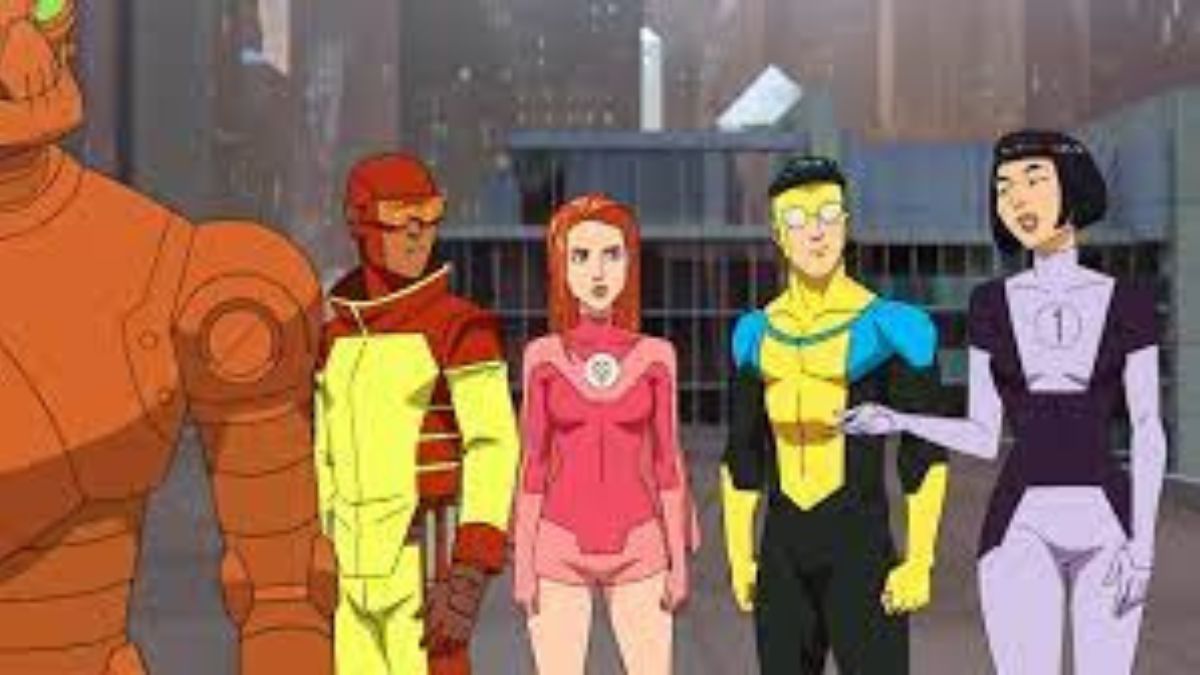 Seasons 2 and 3 Of Invincible Renewed

In a separate statement, creator Kirkman confirmed the show’s renewal.

“I’m extremely thankful to Amazon for the support and dedication they’ve put behind Invincible.

The comic book is truly a love letter to a genre that Cory (Walker) and I grew up reading and loving, and it’s been a gratifying journey to watch our characters come to life again through the animated series. We’re beyond excited to continue this story for at least two more seasons.”

What Can We Expect From Invincible Second Season?

You might be curious what to expect when you already knew that another season of Invincible was on the way. There appears to have been some light.

As they progress into the second season, the writer indicated that there will be a lot less designing and other things that need to be done.

“The production timeline is somewhat daunting. I think that we spend a number of years developing and working on this season. As we hopefully move into season two and beyond, things will tighten.

There’s definitely a lot less designing and different things that have to happen to move into our second season. And it’s entirely possible that there’s already work that has been done on the second season. So I think we’re in a good place to be moving forward, where this show to end up being successful.”

Racioppa said that the next season will bring joy to everyone.

Season 2 Of Invincible Is likely To Premiere In 2023

In mid-April 2022, Amazon Prime released a video of Steven Yeun in the sound booth. Indicating that Season 2 of Invincible is in the works. However, given that voice acting is usually done before the final animation, there’s still a long way to go.

J.K. Simmons told an outlet in March 2022. “Now, the lag between us doing our first recordings and the animation being completed is obviously many months and probably more than a year, I would guess. But, yes, Invincible is getting to work in earnest and Season 2 is imminent, I will say. There’s a nice vague term.”

Invincible is a very stunning film. It is an instant must-see due to its original and engaging plot, appealing characters, smart comedy, and jaw-dropping deadly action moments.

We’ll keep you up to date on the forthcoming season’s developments. Meanwhile, you’re welcome to stay in touch with us. Also, don’t forget to tell us what your favorite aspect of the show is.