It’s great to have Itziar Ituo back on our screens, especially following her incredible performance in Money Heist’s final stages. In Intimacy, the actress transitions from Professor’s wife to Malen, a mayoral contender. Malen is in a terrible situation in the novel; she must deal with a leaked film of her having sex, which jeopardizes not only her family but also her job.

Intimacy explores the effects of abusive cybercrime and how intimate admissions about a person’s life can be harmful in a variety of situations. Bego (played by Patricia López Arnaiz) is another character introduced in the plot who is determined to learn the truth about her sister’s suicide. After a sex tape was distributed around her workplace, her sister (Ane) became a victim of cruel cybercrime. 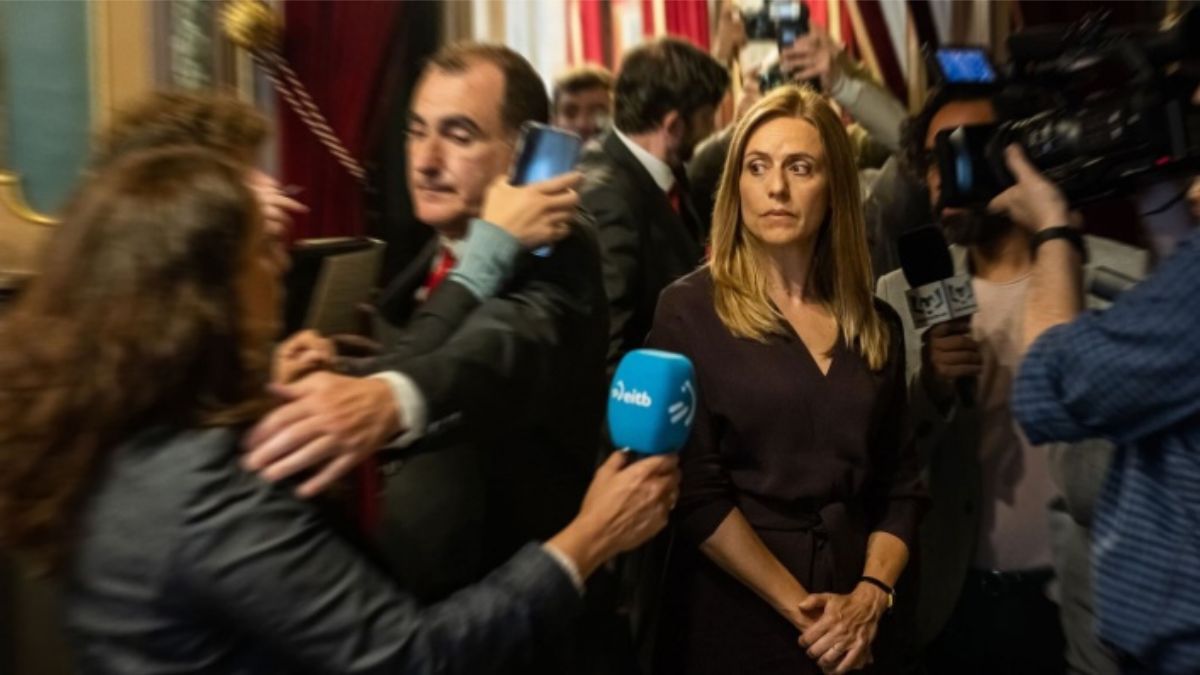 On the one hand, you have a candidate for mayor who is attempting to dominate the narrative, and on the other, you have a regular lady who was embarrassed to report what happened to her at work, which resulted in her untimely death. Both case studies demonstrate the heinous nature of social media and how, because to shame and disgrace, it prevents women from reporting crimes against them. Malen tries to warp that concept by confronting it head-on, but the realization that Ane didn’t have a voice leaves a gloomy sense. Malen’s first lines are powerful: she says she had consensual intercourse on the beach and “that’s it.” However, discoveries of taped intimacy have the potential to devastate a life.

The Netflix series is both chilling and suspenseful. While the story’s message is taken seriously, the performances keep the fun going. As the stories of Malen and Ane interweave and make powerful ironies, there is a strong pulse that remains consistent throughout each episode. It’s no surprise that Itziar Ituo was cast as the lead in Intimacy, which has a strong sense of binge-worthiness. After all, she’s used to a fast-paced plot.

The subject matter benefits from intimacy. It depicts the heinous nature of cybercrime and how it may completely destabilize a person’s life. It explores the feelings evoked when a private moment of physical closeness is exposed. And it is for this reason that the Netflix series is deserving of all the plaudits. The characters are brilliantly portrayed, with a clear sense of what is at stake; they bring unflinching awareness of these types of crimes into the fold. Yes, there are numerous twists along the way, but the overall idea remains consistent.

Intimacy, on the other hand, deserves significantly more attention than it has received due to its restricted marketing. Let’s hope that the absence of marketing does not detract from the company’s efforts and that word-of-mouth spreads. The Spanish series is enlightening as well as thrilling to watch.

Posted on June 11, 2022 By Christopher Renstrom#NetflixIntimacySeason 1
Go to mobile version