Search for the missing boy continues after the two dead bodies found in a pond. (Photo: MSN)

Police authorities and other rescue teams continue to search for the missing boy after the dead bodies of his mother and brother were found in a pond. 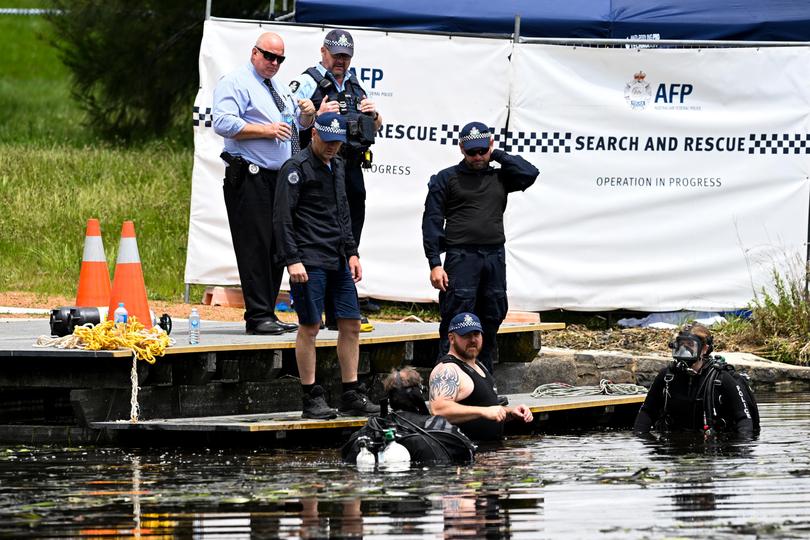 Search for the missing boy continues after the two dead bodies are found in a pond. (Photo: MSN)

A member of the public reported that they found two bodies in Yerrabi Pond at Gungahlin. Police authorities immediately responded to confirm the report. It is believed that the two bodies found were the mother and the mother of the missing boy named Pranav Vivekanandan.

Following this incident, the Police authorities and rescue teams intensified their search operations for the missing boy. Police described Pranav as being of Indian appearance, about 110cm tall, with short, dark hair and dark brown eyes, according to a published report in Daily Mail.

Additionally, the Police authorities are already asking the assistance from the public if they have seen or have any information about the missing boy. Drivers also continue to search the water while other officers search the surrounding bushland.

Detective Superintendent Hall O’Meagher told the reporters on Saturday “It’s obviously a tragic situation, it’s still very early days and it’s unfolding. We’re making inquiries with the family of these deceased people. They’re assisting us with our inquiries at this time. Our thoughts go out to them and also to the responding police who have had to deal with this tragic circumstance.”

Meanwhile, the missing boy might be wearing an orange T-shirt, light-colored shorts, and a jacket. On the other hand, authorities said that the manner of the deaths of the two dead bodies remains unknown as the investigation continues.

30 Police officers are taking part in the scene as well as the State Emergency Services. Police also said that there is no ongoing threat in the area.